From humble beginnings in urban London, a young Jewish man has done well for himself financially and is now living with his fiancée in a wealthy suburb, in a house which her father bought for them. The sudden death of his father brings mixed emotions. He is still angry with his mother for her infidelity, which he believes destroyed his father’s happiness. He is determined that he will be nothing like his mother… But all is not well in his own relationship, and when he meets a waitress in a local café, he finds himself drawn to her. She is in a relationship too, with an ex-boxer who is semi-paralysed from a stroke he suffered after a bout, and who now needs permanent care and attention.

Balkan directors in spotlight at Dortmund and Cologne

The Dormund/Cologne Women’s Film Festival (April 14-18) kicks off today, with a competition line-up that includes eight debut works (chosen from among 90 shortlisted films from 40 countries),...

The main programme for the upcoming Times BFI London Film Festival (LFF) boasts of a strong British and European presence amongst 189 features and 108 shorts. Apart from closing night film Slumdog... 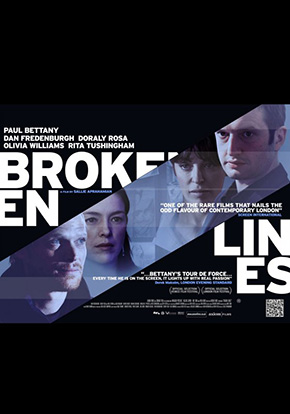 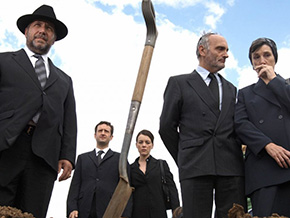 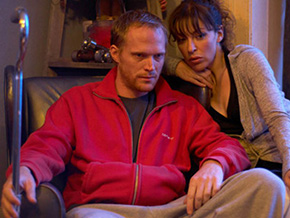