September 1980. Coluche gives a triumphant performance every evening at the Gymnase theatre. The "French people’s favourite comedian" is at the peak of his fame; TV, radio and newspapers can’t get enough of him, and his house is a meeting place for all the country’s stars... Always ready to push his luck a bit further, he decides, for a laugh, to run for French president in the elections. Very quickly, the whole of France is doubled up with laughter, cheering him on and supporting him. The surveys are unbelievable; his ratings soar. And what if this clown ends up being elected President? He himself starts to believe it’s possible...

The director of The Chorus dives into the explosive story of trader Jérôme Kerviel. A Galatée production sold by Le Pacte

Greece has taste for French films

On the occasion of the 10th Greek Francophone Film Festival – to be held from April 1-12 in Athens and April 9-15 in Thessaloniki – Unifrance has published a study on French films in Greece from...

Popular French screenwriter Grégoire Vigneron – whose filmography includes I Do, Molière, Changing Sides and Little Nicholas – is currently in Belgium shooting his directorial debut: the thriller...

US/UK co-production Quantum of Solace by Swiss director Marc Forster has got off to a dazzling start in French theatres. Launched by Sony Pictures on 787 screens, the latest James Bond has...

This is a busy week for Belgian theatres. Among the nine films on the line-up are two titles aimed at young viewers, which hit screens two weeks ahead of the November school holidays. The... 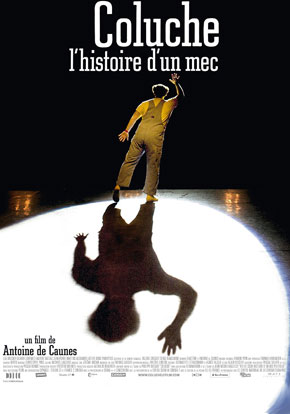