Genoa, 1963. Three men - a French bootlegger, an indolent pimp and a Sardinian shepherd - decide to risk everything on a hit that will change their lives. They succeed, but the shepherd fakes his death, by killing his twin brother, and takes off with his girlfriend and the money. Racked with remorse, he hands the cash over to a priest he meets on a train. However, fate has a bad joke left to play on him.

Laughs and chills with this week’s titles

They rashly nicknamed it "the first Christmas film of the Obama era" because in La fidanzata di papà (“Dad’s Girlfriend”) director Enrico Oldoini makes Massimo Boldi, as he holds in his arms an...

It was meant to be Fabrizio De André’s day, with two films dedicated to one of Italy’s most celebrated singer-songwriters, who passed away in 1999. But the double homage paid yesterday by the Rome... 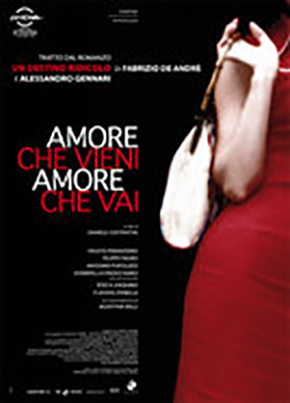 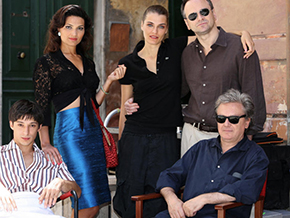