They say that in 1600s, long before the invention of photography, a scientist named Fumagalli, was obsessed with the idea of reproducing images. He discovered that by killing a victim and removing his eyeballs it was possible to reproduce on paper the last image imprinted on the person's retina. He named such tecnique "Thanatography". Today, the same kind of gruesome ritual and abominable crimes recur within the walls of an international school of cinema...

The production arm of TV network Telecinco claimed 39% of the market share for Spanish film in 2009, thanks mainly to a spectacular end-of-year season during which it enjoyed a series of three big...

Giovanni Veronesi’s Italians, released last Friday on 690 screens by FilmAuro, is at the top of the weekend’s Cinetel box office chart with just over €4.7m grossed. In tenth place with €279,459 is...

Is it possible to reawaken the Italian horror cinema created by masters such as Riccardo Freda, Antonio Margheriti, Mario and Lamberto Bava, Michele Soavi, Lucio Fulci and Dario Argento? Stefano...

While the 2009 slates of Italy’s independent distributors include numerous, much-awaited domestic titles, majors 01 Distribution and Medusa Film are coming out with the top local titles of next... 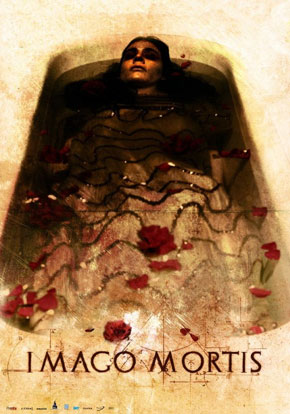