Daniel Bauer lives a quiet, isolated life working as a gardener at the Botanical Gardens. Although very much a part of our society, his inconspicuous daily round would not stand out in the least – were it not for the fact that he commits random acts of violence. His life changes when he meets Jana, whose open, innocent personality attracts him. But how should he behave towards her? And is Jana even interested in him? Another gardener named Christian also begins to flirt with their new female colleague. Confused by his first date with Jana, Daniel shoots and kills a jogger in the city’s park. He succeeds in keeping his dark side hidden from Jana and gradually, a shy love affair evolves between them.

The European co-production market for East-West co-productions has kicked off, featuring 13 projects from 12 countries

Among the seven new releases to have hit screens yesterday are four European titles, including two German productions and one co-production. NFP has launched young Swiss-born director Baran bo...

The 16th Oldenburg International Film Festival (September 16-20) closed yesterday after hosting over 15,000 viewers and showing 76 films from 20 countries in its ten sections. At the closing... 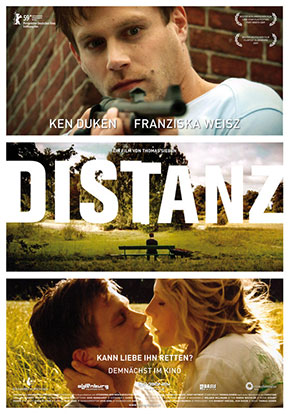 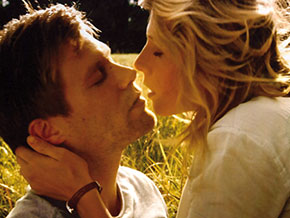 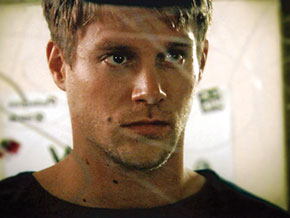