ON THE OTHER SIDE OF THE SEA

Abele, a theatrical director is chosen by the City of Trieste to stage a play on the Shoah. He rents a rehearsal hall on the outskirts of the City and hires, among others, Clara, an old friend who years earlier had filmed a video on a deportee to Auschwitz (Tosca ). The video plays in the background. But the two enter into conflict, with Abele stressing the historical perspective while Clara wants to view the Holocaust through Tosca’s fate. The conflict on how to approach the play leads Abele to contemplate abandoning the project. Meanwhile, in Trieste, Clara attempts to give a face to a figure from the past

more about: On the Other Side of the Sea 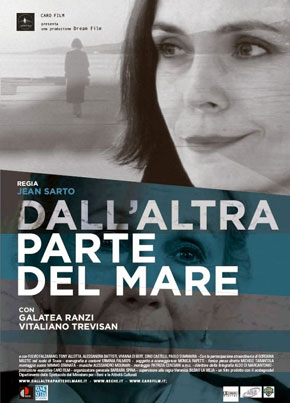