Romantic collisions in The Princess of Montpensier

A woman-child with magnetic eyes and four men lusting after her in sixteenth-century France in the middle of the Wars of Religion, in a nobility where strong feelings seethe beneath the corset of conventions: this is the subject Bertrand Tavernier plunges into, like a refreshing adventure, in The Princess of Montpensier [+see also:
trailer
film profile], presented today in competition at the 63rd Cannes Film Festival.

A successful blend of classicism and modernity, cloak-and-dagger film and youthful coming-of-age novel, portrait of a male-dominated era and the destiny of a young woman caught between passion and reason, the director’s 24th feature offers an exceptional role (and springboard) for a seductive Mélanie Thierry (winner of the Best Female Newcomer Cesar 2010 for One for the Road [+see also:
trailer
film profile]).

"In the name of Christ, kill!" Opening amidst the din of the bloody war between Catholics and Protestants against a background battle for the throne of France, The Princess of Montpensier (adapted from a short story by Madame de La Fayette) centres on the character of Marie. The young woman has been in love since childhood with the fiery Henri de Guise (a scarred Gaspard Ulliel) but she is forced into a marriage of convenience with the Prince of Montpensier (an outstanding Grégoire Leprince-Ringuet).

Having been the subject of horse-trading between the two families, Marie then spends her wedding night almost in public. Afterwards she is shut away in a provincial chateau where she is taught by the Count of Chabannes (Lambert Wilson) before meeting the Duke of Anjou (newcomer Raphaël Personnaz), the future king of France, and being introduced into the Paris Court.

Fuelling the ardent love of four men (a kind, jealous and cuckolded husband; a former love from which she can’t break free; a very powerful, ironic and dangerous lord; an ascetic man with a heightened sense of duty), the young girl learns to be a woman on the border between freedom and imprisonment, in an era summed up by the advice given by her mother before the arranged marriage which disgusts her daughter: "Marry him, he’s a brute like any other…, love is the most inconvenient thing in the world."

Filmed in scope with a very fluid directorial style, elegant camera movements and magnificent settings (chateaus, landscapes), The Princess of Montpensier avoids all the ponderousness of historical reconstructions. The formal language of the dialogues is transcended by the youthfulness of the actors, the tension of the intertwining romantic intrigues creates suspense, the duels, horseback rides and battles provide an element of spectacle in a film which is perfect in its style, but lacks the touch of eccentricity needed to win unanimous praise from the press at Cannes.

more about: The Princess of Montpensier

The sales agent’s slate includes Never Ever and The Beautiful Days of Aranjuez, as well as Fool Moon, which will be unveiled as a special screening

Gaumont walks tall with See You up There

BERLIN 2016: The French group has a spectacular-looking slate, having begun pre-sales for the upcoming Albert Dupontel film, adapted from the novel by Pierre Lemaître

A glittering cast for The Dancer by Stéphanie Di Giusto

Shoot about to kick off for La vache by Mohamed Hamidi

Fatsah Bouyahmed, Jamel Debbouzze and Lambert Wilson are among the cast of the filmmaker’s second feature, produced by Quad Productions

Raphaël Personnaz In the Forests of Siberia 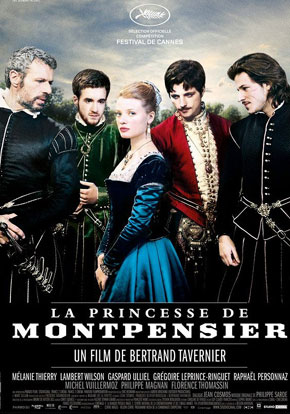 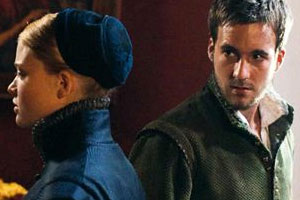 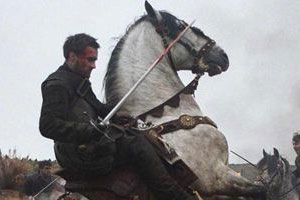 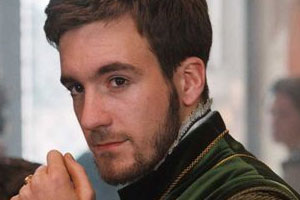 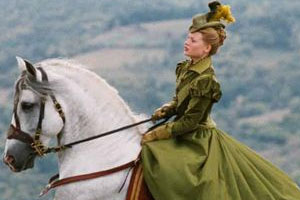