Based on le Carré’s eponymous 1974 novel, the film is the second adaptation after a 1979 TV series in seven parts, in which Alec Guinness starred in the central role of George Smiley.

In this two-hour-plus version, Smiley, a former Secret Service operative who is asked to come back to root out a mole, is played with perfectly understated minimalism by Gary Oldman, who uses tiny gestures and facial expressions to suggest the inner life of the weary old veteran.

In fact, the entire film functions in a similarly understated way: There are no big chase scenes or spectacular explosion. Tinker, Tailor is the kind of spy film where the menace stems from the fact anyone could be a double or even triple spy and the devil is in the details.

Impressively, readers familiar with the outcome will still find a lot too enjoy here, as each shot contains fascinating little details, ranging from shot composition to the set decoration and from sound choices to small directorial flourishes. Production designer Maria Djurkovic (The Hours) and Dutch-Swedish cinematographer Hoyte Van Hoytema create a world whose predominantly drab colour palette is inspired by very things the characters seem to handle all the time: yellowing paper files, whiskey and, occasionally, tea.

The film, shot in the U.K. and on location in Hungary and Istanbul, is a coproduction between StudioCanal, Karla Films, Paradis Films, Kinowelt and Working Title Films, and received backing from Canal Plus and CineCinema. StudioCanal-owned Optimum Releasing will release the film in the U.K. on September 16.

The 14th Prague Short Film Festival poised to kick off

As winter approaches, The Snowman comes closer to its Oslo shoot

The Swedish secretary and journalist who sold 144 million books worldwide 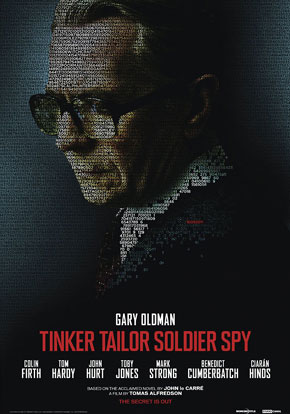 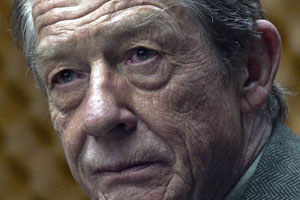 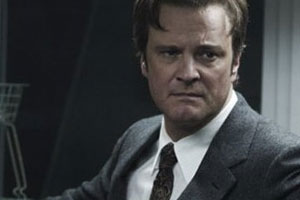 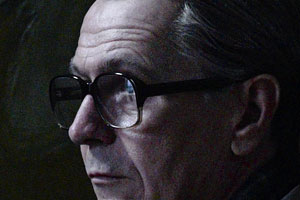 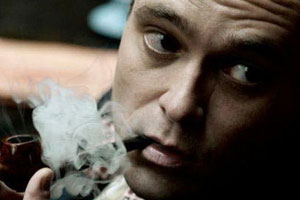 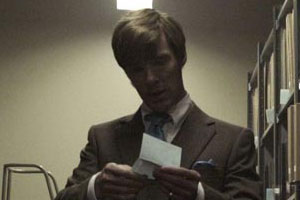 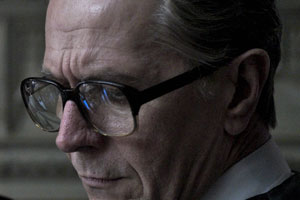