In Sofia's Last Ambulance [+see also:
trailer
film profile], Doctor Yordanov, nurse Mila and driver Plamen are in charge of one of only 13 ambulances that serve a city with a population of 1.2 million. They have to fight the crumbling health-care system, drunk and drugged patients and their panicked family members, careless drivers and potholes that seem to riddle all the streets of the bustling city of Sofia.

Metev opts for a purely observational approach - there are no interviews nor a voice-over, and for the whole duration of the film we are in the ambulance with the medical crew or in the apartments and houses where they go to attend to patients. But we never see any faces, except for those of the the ambulance team. We hear what the patients and their family members are saying, and sometimes we see a leg or the back of the head of a patient on a stretcher as the nurse tends to him, but the camera never leaves the three protagonists.

Often the camera is set on the ambulance’s dashboard facing back, providing close-ups of the trio. The white-haired doctor and the fortyish nurse keep smoking cigarettes, and the young driver almost never stops smiling. As the ambulance wheels hit a pothole, the camera shakes and we hear the accompanying noises.

Sofia’s Last Ambulance is as pure and as uncompromising as a documentary film gets, and the director’s manipulation of the audicence is as minimal as the film medium allows. It is a film about the ruined health care system in a society in transition, but more than that, it’s a study of three dedicated professionals with a passion for their job and love for humanity.

KARLOVY VARY 2016: The lucky winners of the awards are Bojan Vuletić’s Requiem for Mrs J and Perseverance by Miha Knific

A host of German coproductions in Sarajevo 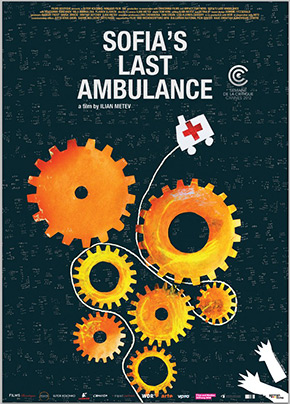 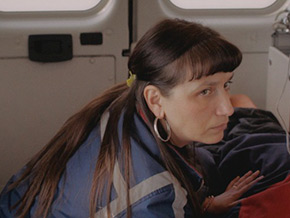 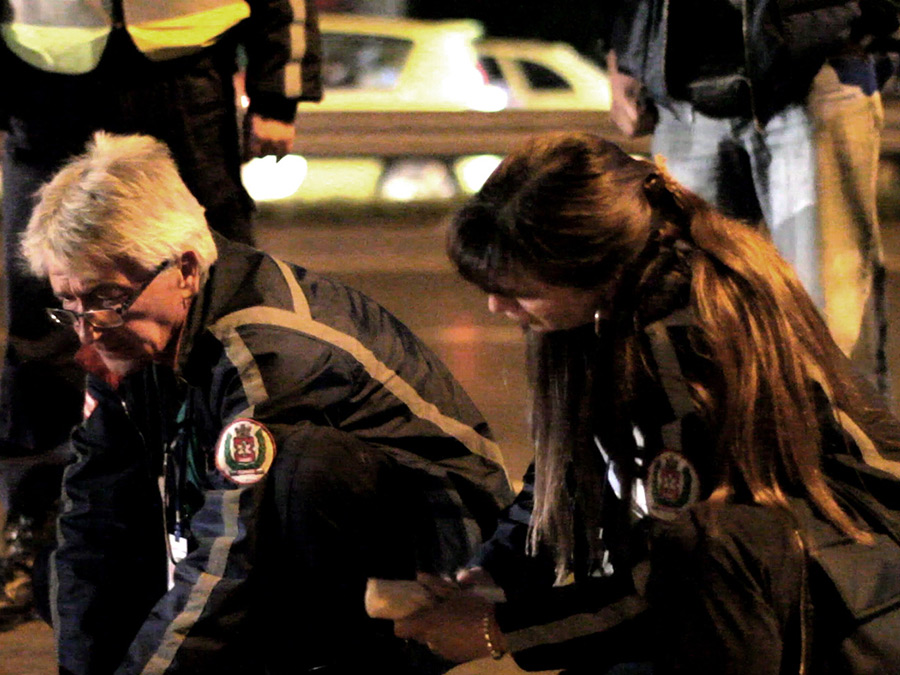 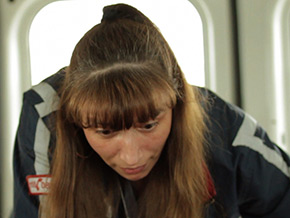