27/07/2012 - Bosnian director Aida Begic returns with a second feature film about a generation busy reconstructing their lives after the Siege of Sarajevo.

Having won a Grand Prix at the 2008 Critics' Week with Snow [+see also:
film review
trailer
film profile], Bosnian director Aida Begic is back with a second feature about modern day Sarajevo as experienced by a part of the population busy with reconstructing their lives after the war. Children of Sarajevo [+see also:
trailer
interview: Aida Begić
film profile] (Djeca) features in the Un Certain Regard selection of the

Rahima (Marija Pikic) and her brother Nedim (Ismir Gagula) are orphans of the Bosnian war. They live together. One takes care of the other as best they can. A former offender, Rahima has found solace in Islam whereas Nadim is starting to stray into dangerous territory. One day, the young teenager has a fight with the son of an important minister and for Rahima, it's the beginning of a new series of problems which will reveal her brother's double life.

Aida Begic paints a portrait of these survivors who grow up without the guiding figure of their parents, who died during the Siege of Sarajevo. The danger of criminality is very much present, but the director is politically committed and she describes her own exit ways, which don't lead anywhere perhaps. So that the characters are en route but without being able to see the light at the end of the tunnel (an image represented on screen). The director feels that her people live in a never-ending present and are incapable of envisaging a future, through fear or through a feeling of powerlessness.

Rahima leads a life of financial, but also emotional, economy. She rarely smiles. In the restaurant where she works, her colleagues could have represented a sort of adopted family but she is isolated. Partly because she has chosen to wear a veil. Obviously she becomes different to the others and she becomes a victim of their discriminations. For Rahima there is no alternative : she has to manage by herself and without the slightest bit of recognition. However, she is told that she is not managing well, that she is insisting in her failure when the viewer knows the extent to which she is going to a lot of trouble for herself and for her 14 year-old brother. The truth is that Rahima's life ended with the end of the conflict, which she relives in her dreams as if it were her last memory of moving.

The mise en scène has this «war-like» element of films which are entirely shot with a handheld camera. The camera is often behind Rahima and the focus is clearly on her experience and not her brother's, whose point of view we never see. Children of Sarajevo is a simple and sincere film which some will see as repetition, but the director explains that "I am looking forward to the day when I will be able to come her with a different message. Unfortunately, as long as the situation remains the same, I will continue to describe things as they are".

more about: Children of Sarajevo

Bosnian director Aida Begic returns with a second feature film about a generation busy reconstructing their lives after the Siege of Sarajevo.

Aida Begić's second feature Children of Sarajevo was awarded the Cineuropa Prize at the 18th Sarajevo Film Festival after a Un Certain Regard Special mention at Cannes. 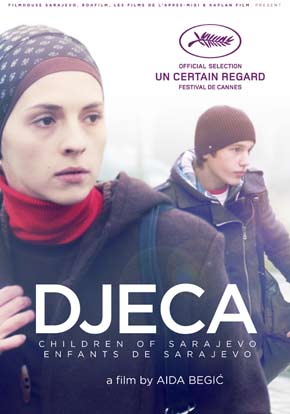 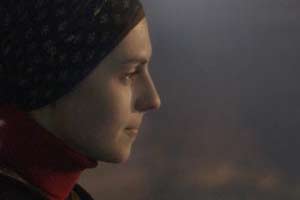 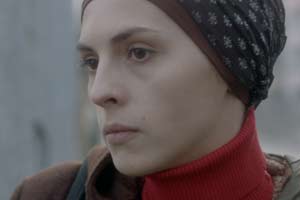 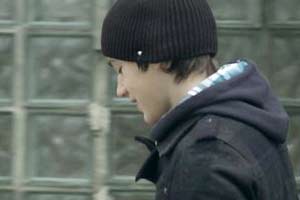 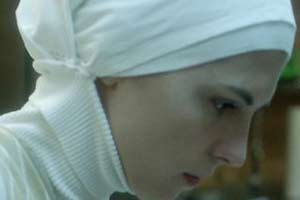 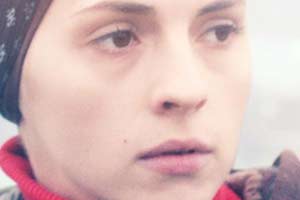 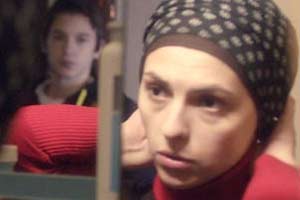