In anticipation of the film’s November 15 release, German distributor

Audiences can now discover almost six minutes of this ambitious $100m dollar budget project which was co-produced in Germany by A Company and X-Filme Creative Pool, shot in Spain, Germany and Scotland and has already screened in over 30 countries (its US release is October 26), while Focus Features continues to sell it worldwide.

Composed by Tykwer and the Wachowskis from the conceptual fantasy novel Cloud Atlas by British author David Mitchell, the plot of Cloud Atlas recounts over 500 years of six interconnected destinies through writings that blur the line between fiction and reality, but together form the tale of humanity’s decline.

A star-studded cast has been put together for the ensemble film, including Tom Hanks, Halle Berry, Susan Sarandon, Hugo Weaving, British actors Jim Broadbent, Hugh Grant, Jim Sturgess, James D’Arcy and Ben Whishaw (who played the Frog in Perfume and starred in the Tykwer’s The International, made three years after the adaptation of Süskind’s bestseller).

Picturehouse and Altitude acquire UK rights for Alone in Berlin

Tom Tykwer starts shooting A Hologram for the King 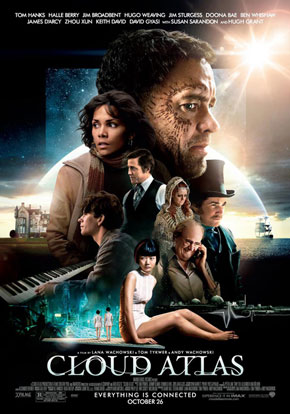 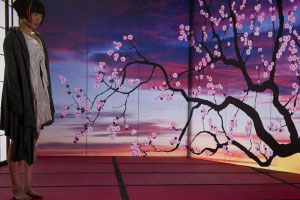 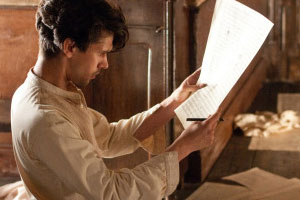 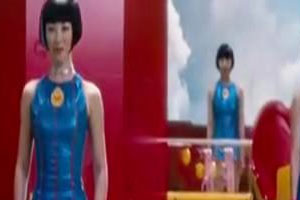 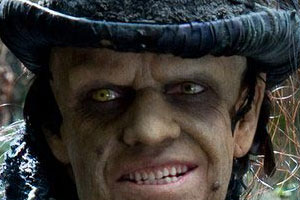 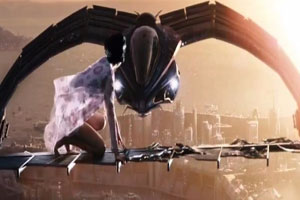 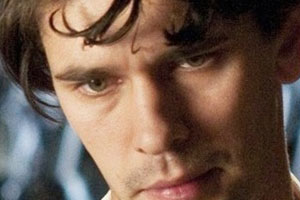