29/08/2012 - Frédéric Fonteyne is back in Venice with Tango Libre, a variation on a love square in which he works again with Sergi López and Jan Hamenecker, and for the first time with François Damiens.

A prison, guards in the passageways, prisoners’ free time. Some play chess, others play cards. The atmosphere is both calm and heavy, ready to ignite at the slightest of sparks. Two brooding, frowning men spar. They look each other up and down, circle each other, defy each other. It all points to a brawl, to a settlement of accounts. Suddenly, they embrace and throw themselves into a dance that is both subtle and virile, masculine and gracious: a tango. We owe this beautiful cinematic idea to Frédéric Fonteyne, whose fourth feature, Tango Libre [+see also:
trailer
interview: Frédéric Fonteyne
film profile], is screening today at theVenice Film Festival in its Orizzonti section.

Tango is a means of escape for these characters’ bodies and minds. JC (François Damiens, in a more introverted role than usual), a prison guard, lives squeezed in his tiny home, suffocated by its overwhelming wallpaper. His main rule is never to disobey a rule. His only folly is tango lessons, during which his stiff, clumsy body finds a little freedom. As for Fernand (Sergi López), he loves his wife. So much so that he is obsessively jealous. He cannot stand the idea that, because she loves tango, she needs the arms of another man. So he decides to learn tango, so what if he is in prison? Or rather great, because there is an Argentinian in the next door cell. Surely, he knows all about tango! Between JC and Fernand, there is Alice (Anne Paulicevich), the dancer, dancing partner to one and wife to the other. But then there is also Dominic (Jan Hamenecker), the friend, lover and cellmate, and the trio’s son (Zacharie Chasseriaud). There will be many obstacles in this balancing act, in which JC seeks not so much love but emotions and thrills…

Produced by Artémis, Samsa, Une liaison cinématographique, and Minds Meet, Tango Libre is sold by Films Distribution. It will be released in Franceon November 21, and in Belgium on November 7.

Frédéric Fonteyne is back in Venice with Tango Libre, a variation on a love square in which he works again with Sergi López and Jan Hamenecker, and for the first time with François Damiens.

A tango in Venice

Fonteyne is back in Venice with Tango Libre, a variation on a love square in which he works again with Sergi López and Jan Hamenecker, and for the first time with François Damiens

Belgian director Frédéric Fonteyne tells us about Tango Libre, his fourth film that has been selected for the Orizzonti competition at the upcoming 69th Venice Film Festival

“We wanted to explore a female form of heroism” 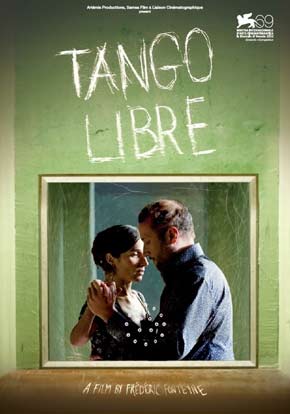 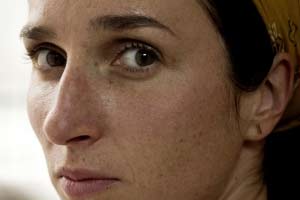 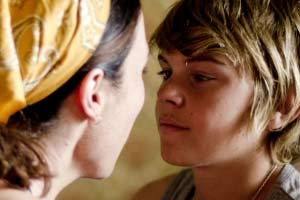 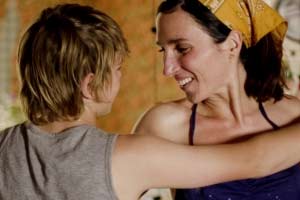 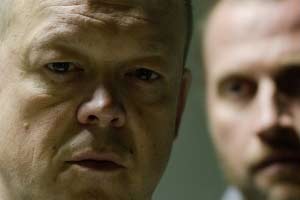 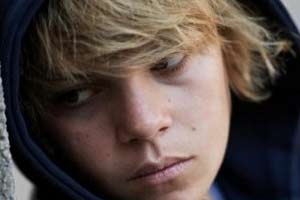 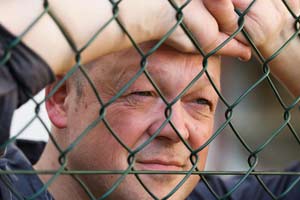 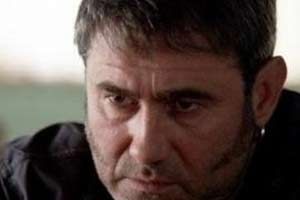 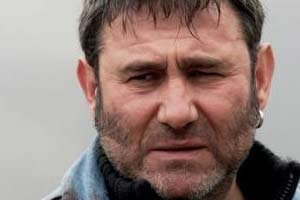 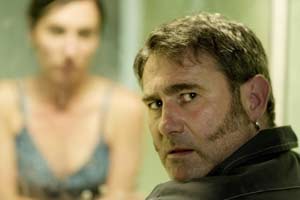