04/09/2012 - Marc-Henri Wajnberg delivers a musical ad-lib set to the frantic beat of the Congolese capital’s street children. A success.

"Article 15, you're on your own!" Kinshasa seems to murmur, as it hums with life and music. Article 15 is [a Mobutu-era joke about a supposed article of the constitution urging Congolese to resort to theft to make ends meet, but it’s also] a veritable Congolese myth, a kind of philosophy of resilience. Help yourself, it goes, because God might not. Article 15 is what Papa Wemba (who has a cameo role in the film) sang 20 years ago in La Vie est belle (lit. “Life is beautiful”). And article 15 is also what seems to have guided Marc-Henri Wajnberg, the “white man" (as he is called in the film), when he set off to film Kinshasa’s musicians and ended up enthralled by the city’s teaming youth. As enthralled as his audience perhaps during the scene of collective exorcism that opens Kinshasa Kids [+see also:
trailer
interview: Marc-Henri Wajnberg
film profile].

About 25,000 children live in the streets of the capital of the Democratic Republic of the Congo, usually after they are accused of being child sorcerers and kicked out of home by their own families. These children live in groups, banding together in little armies to protect themselves from each other but also - and especially - from the adults who unscrupulously beat them or steal from them the very little they own, whether a banana or a pair of flip flops. These children are called the Shegués (pronounced "Che-Gue"), an allusion to Che Guevara, as they are warriors. They are “town dust” as Moussa Touré called them in his 2004 documentary Poussières de ville (although this one was about Brazzaville).

These children are at the heart of Marc-Henri Wajnberg’s film, a hybrid docu-fiction project, although according to the filmmaker it leans more towards fiction. Like Kinshasa, it’s a very busy project, with two focal points: children and music. Naturally, these two are related. A group of street children, whose members we meet through the little José after he flees an exorcism ceremony, decide to organise a concert both to make money and to escape to the misery they live in. They set about making their project come true under the lunar tutelage of Bebson, a tall lanky mystic, a magnificent loser, and a genie past his time, who lightly, nonchalantly wanders the streets. Music resounds all over town, whether it’s classic or traditional, polyphonic or purely rhythmic, rap, raggamuffin, or piano notes echoing Nina Simone’s Sinner Man and whose supercharged energy takes on new magnitude to the beat of the city.

Making the film was everything but easy. Many times, the director came up against the absurdity of Congolese society: filming permissions that do not permit to film, corruption, and these children who dream out loud of becoming policemen or politicians so to be able to steal without worry. The material poverty, the lack of education, the superstitions, the misfortune of these street children who in turn give birth to more street children... Wajnberg went six times to Kinshasa to film, and ended up putting up the group of children in a house for a year, sending them to school and paying for them to attend music classes.

In the end, you leave Kinshasa Kids with the feeling of having been the privileged witness of a unique project, one that cannot be classified, one that casually mixes documentary and fiction, while allowing itself enchanted, animated, or choreographed interludes. The film is never grave, which is no small feat in view of the subject. Without any sentimentalism or paternalism, the film runs sometimes behind, sometimes with these children, and manages to capture their energy. Kinshasa Kids has all the freedom of a musical ad-lib. A great success.

Marc-Henri Wajnberg delivers a musical ad-lib set to the frantic beat of the Congolese capital’s street children. A success.

About 25,000 children live in the streets of Kinshasa. These children are at the heart of Marc-Henri Wajnberg’s hybrid docu-fiction project Kinshasa Kids

Kinshasa Kids, you're on your own, but you always have music

Marc-Henri Wajnberg delivers a musical ad-lib set to the frantic beat of the Congolese capital’s street children. A success

The 3T formula for success in new-media financing

CANNES NEXT: Wallimage showcased some of its top projects while illustrating the TransRegional and TransAtlantic approaches to new-media financing

Ernest and Célestine triumphs at the Magritte Awards

After the César Awards - and before a potential Oscar win - Ernest and Célestine has come out on top at the Magritte Awards, clinching the Best Film and Best Director awards

The nominations for the 4th Magritte of Belgian cinema, which will be held on February 1, are more suspenseful than ever

Belgian cinema: A success story at the Festroia 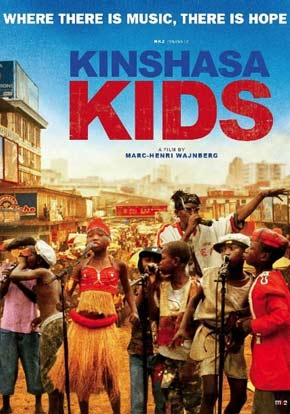 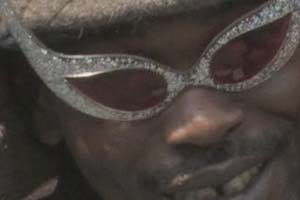 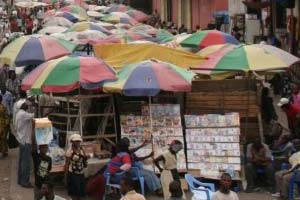 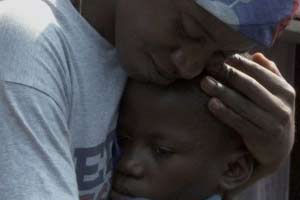 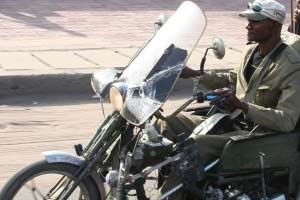 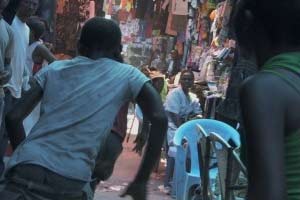 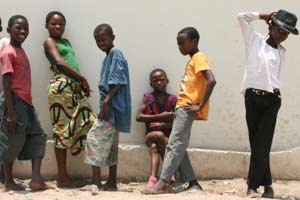