28/09/2012 - On a patient quest for the essence of reality, Spain's Jaime Rosales is the author of a delicate and demanding film on the wounds of mourning.

Revealed in 2003 with Las Horas del dia at the Directors' Fortnight, Spanish film-maker Jaime Rosales rejoined the famous parallel section to the Cannes Film Festival 2012 with his 4th feature film: the ascetic and sensitive Dream and Silence [+see also:
trailer
interview: Jaime Rosales
film profile]. Filmed in 35mn, in black and white and using natural light, this new opus fits into a career marked by the director's instinct for research, having also chosen non-professional actors who improvise in one take in front of a camera with infinite patience. It is first of all an elegantly dry approach before slowly gaining in intensity, in a story which tackles the mourning process.

Opening in colour with a live mural painting by Miquel Barcelo in which we see a character hanging by his legs, Dream and Silence presents a family of Spaniards living in Paris : the architect Oriol, his wife Yolanda who is a teacher and their two school-age children: Celia and Alba. But a drama threatens them during the holidays : the eldest dies in a car accident which her father survives, completely erasing (or maybe this is his way of protecting himself from the pain and the guilt) the memory of his daughter. Totally broken, the dialogue between husband and wife will be rebuilt over time and through each of them quietly working on themselves in their own way, by coming back to the roots or by going round in circles, and by immersing themselves in nature, in the big parks (Luxembourg and Buttes-Chaumont) full of children, in a big social bath which is synonymous with a return to life.

Starting from a narrative thread which is a little richer in dialogue (confession to the friend, exchange with the mother-in-law) on the part of the engaging female protagonist, Jaime Rosales skilfully and observantly creates an atmosphere of expectation and the characters' inner doubts become detectable on their faces. Captivating shots, very long fixed shots, voice-overs, entries and exits from unexpected angles, slow panorama shots and a few rare handheld camera tracking shots create a remarkable visual texture and an evocative freedom for the viewers if they accept the rules of the game (otherwise, their patience will be severely tested. No doubt symbolising Oriol and Yolanda's return to dialogue, the first reverse shot arrives after more than 80 minutes. And all these very strong visual biases obviously give great importance to sound and to subtly minimalist decor, where white prevails, like the new page which the couple have to manage to turn, at the risk of sinking into the classic differences in reactions and the misunderstandings between men and women faced with a chilling event and one which is very difficult to direct : the man proceeds with well defined stages, with no other choice but to follow his ideas, whereas the woman communicates with the people who surround her and listens to their advice. A tense antagonism which preceded the drama and which requires a solution in a shared space (the park) for life to be redrawn and regain its colours.

Produced by Fresdeval Films, Dream and Silence was co-produced by Wanda Vision (Spain) and Les Productions Balthazar (France). International sales are taken care of by Germany's The Match Factory.

more about: Dream and Silence

On a patient quest for the essence of reality, Spain's Jaime Rosales is the author of a delicate and demanding film on the wounds of mourning.

The Spanish director deciphers his quest for pure reality at work in Dream and Silence, a delicate movie revealed in Cannes.

Dream and Silence : "Open your mind and look"

On a patient quest for the essence of reality, Spain's Jaime Rosales is the author of a delicate and demanding film on the wounds of mourning.

The filmmaker is directing Anna Castillo and Oriol Pla in an optimistic, passionate and intense story that unfolds in various settings in Catalonia and the city of Melilla

Jérémie Lippmann has taken on the role of the biologist who crossed the Atlantic in an inflatable lifeboat in 1952. Filming co-ordinated by Les Productions Balthazar

Beautiful Youth: when poverty creeps in at the door...

CANNES 2014: The Un Certain Regard sidebar screened the fifth feature by Jaime Rosales; this is the Barcelona-born filmmaker’s fourth time visiting Cannes

The drama Hermosa juventud, together with co-productions Relatos salvajes and Still the Water, will be representing Spain, which once again only has a minor presence at a major international festival

The actress is currently working with Laurent Capelluto on the new film by Jacques Deschamps, managed by Les Productions Balthazar 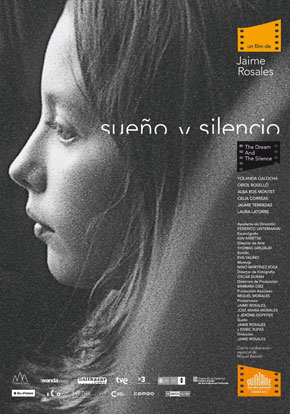 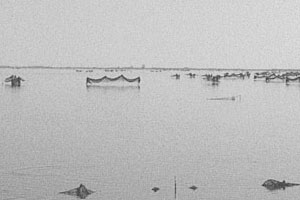 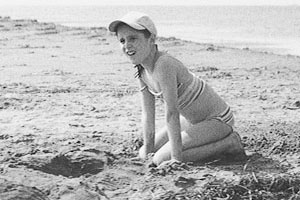 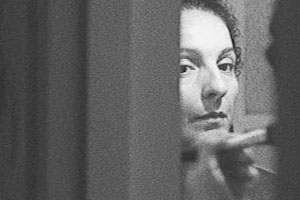 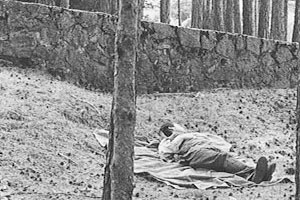 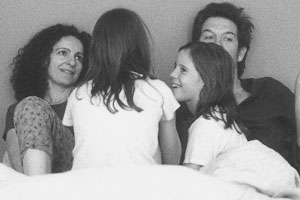 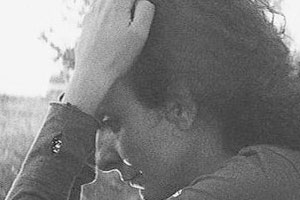 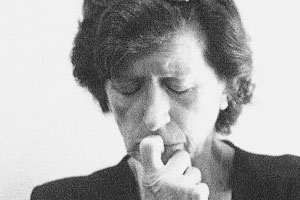 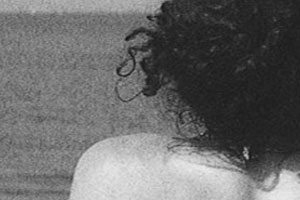