Populaire: when secretaries were the stars

12/11/2012 - Debut director Régis Roinsard tells the story of typewriting competitions in the late 1950s. A romantic comedy starring Romain Duris and Déborah François, shown out of competition in Rome

Who would have known that typewriting competitions could be so fascinating? Proving it is Populaire [+see also:
trailer
making of
film profile], a film by debut director Régis Roinsard, successfully presented out of competition during Rome’s International Film Festival (9-17 November). Cutting-edge typewriters, hyper competitive secretaries, the incessant tapping of keyboards, and papers flying everywhere – these are the ingredients from this light comedy set in the late 1950s, when being a secretary was a woman’s most popular job.

The film’s main characters are Louis (Romain Duris), head of an insurance company and his secretary Rose (Déborah François - photo). Rose has one gift: she is fast at typewriting. Moved by a competitive spirit, Louis decides to train her to become a typewriting champion. Rose accepts the challenge and starts a gruelling training regime in view of the upcoming national championships. The two spend hours practicing with eyes open and eyes shut, transcribing entire novels, and running in the rain. Romance eventually erupts. The film also features Bérénice Bejo, from The Artist [+see also:
film review
trailer
interview: Michel Hazanavicius
film profile].

Populaire, which title is based on a typewriting machine model, is an enjoyable and well made movie. The competitions, with their obsessed secretaries madly typing away, are cutthroat. The women exchange death stares and have their hands massaged in between rounds by their trainers. The atmosphere is reminiscent of a boxing ring, and champions go on to be true stars. They are put onto the cover of newspapers, chosen as witnesses at weddings and everyone wants to marry them.

“The idea for the film came as I was watching a documentary on the history of typewriters,” explained an emotional Roinsard during a press conference in Rome. " I discovered that typewriting competitions were very common in post-World War II France. It was considered a true sport.”

The dynamic editing, the zooming in and out, the narrow frames when tension is high and the possessed hands make the competition scenes fascinating. No expenses were spared on era reconstruction (the film cost 15 million to make, not bad for a film debut). Déborah François’ freshness adds value. She is blonde and deliciously Sandra Dee-like, with an Audrey Hepburn-like fringe, she breathes life into an irresistible character, “transgressive, without filters, neither with men, nor with authority,” explained the actress herself. The film, coming out in France and Belgium on November 28, will be distributed in Italy this spring by BiM.

French sales agents ready to spring into action at the AFM

Principal photography about to start for Territory of Love

Shoot to start next Monday for Fleur de Tonnerre 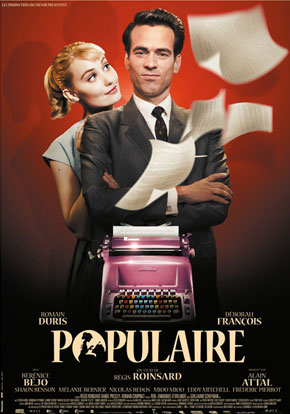 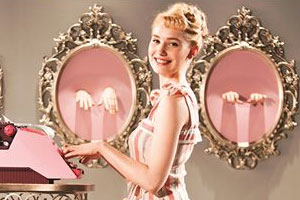 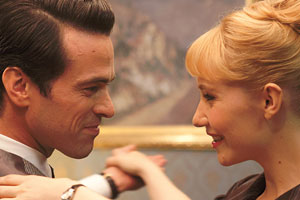 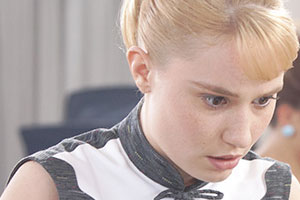 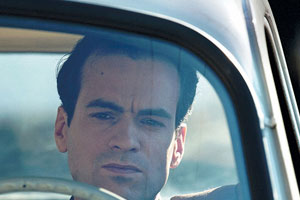 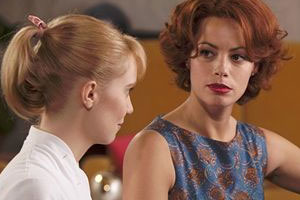 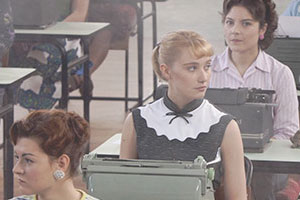