23/11/2012 - British filmmaker Ben Wheatley's third feature is a festival of black, cruel, and violent humour, but its absurdity makes it a unique work on the European audiovisual scene.

Tina (Alice Lowe) and Chris (Steve Oram) are a couple on holiday whose caravan escapade to the North of England soon turns into a psychotic blood bath. Tina needs some fresh air away from her mother and Chris does not lack when it comes to expressing repressed rage that he has decided to channel towards self-righteous British society. Chris is just a serial killer and he doesn't like to question this, while his female companion completely agrees to this little deviance in which she willingly participates. One crime leads to another in a stampede of violence and apathetic cruelty, as the couple ventures increasingly deeper down cross paths, forgetting emotions and ethics in their caravan, before setting fire to it and pushing it, wheels spinning, down into a rocky ravin.

While immoral, Sightseers is also fun with this pair of actors handling the screenplay and acting. Alice Lowe and Steve Oram are well-known for their stage performances in a similar tone and they naturally make the transition to the big screen without losing any of their meanness. Their motto: Happiness for them, and never mind if it means injustice for everyone else. It's not their problem, and through them Ben Wheatley asks us if, in the end, it isn't ours.

Solid mise-en-scene allows us to visit Yorkshire with these "serial sightseers" who act as triggers for comedy and outrage. They are jack-in-boxes who suddenly appear in the next shot to accomplish the worst for the sole purpose of our guilty pleasure, pointing to our own hidden cruelty.

They are ugly and miserable, violent and unfair, and they take completely over-the-top and absurd measures to confront everyday life. It makes the latter more colourful, paradoxally more joyful, and certainly less boring.

A Dark Song: A chamber (piece) of horrors

A murderous mother-to-be gets her Prevenge 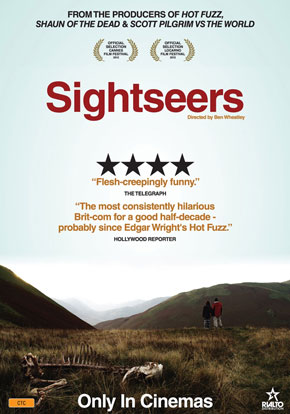 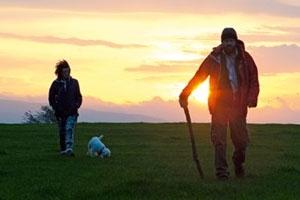 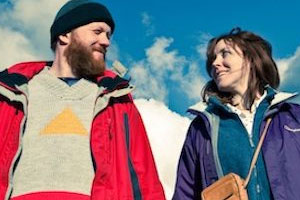 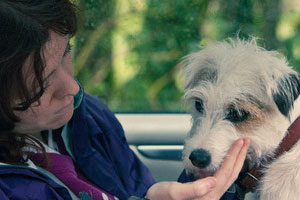 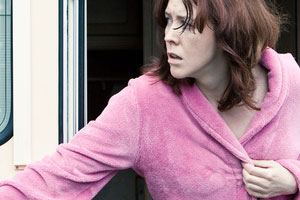 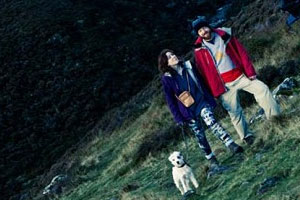 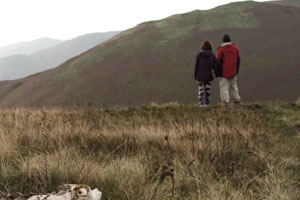