30/11/2012 - A young woman caught up in a socio-economic downward spiral in an industrial city on the Czech-German border. Slovak candidate for the 2013 Oscar for Best Film in a Foreign Language.

Czech producer Jiří Konečný (Prague, 1973) has unveiled two films directed by very young filmmakers at the ninth edition of the Sevilla European Film Festival: Made in Ash [+see also:
trailer
interview: Iveta Grófóva
interview: Jiří Konečný
film profile] (photo) by Slovakian director Iveta Grófóva (Trencin, 1980) and A Night Too Young [+see also:
trailer
interview: Jiří Konečný
film profile] by Slovenian director Olmo Omerzu (Liubliana, 1984). Both films were programmed in New Waves, the festival's section dedicated to new tendencies and viewpoints in European film. In both titles, the directors twist and force genres. In the first, Grófóva films her dramatic story in the language of documentaries, albeit without hiding that it is fiction, while Omerzu signs a coming-of-age film, but in a languid and twisted tone that is completely alien to the genre's typical vitality.

Made in Ash, submitted by Slovakia for the 2013 Oscar for best film in a foreign language, tells the story of Dorotka, a young Slovakian girl who moves to work in Ash, a town with a great textile industry on the frontier between the Czech Republic and Germany, without much expectations for the future beyond perhaps starting a family with her boyfriend from the village. But things don't turn out to be easy in Ash and, when she loses her job, she will slowly be pushed into the arms of older men seeking young company.

Before making this film, her first narrative feature, Grófóva had studied and shot animation and documentary films and you can tell. Animation is present throughout Made in Ash to show Dorotka's inner life -- her naive view of the world made up of fairytale princes, unicorns, and ogres, as well as her great and small hopes -- while during the greater part of the film the mise-en-scene is clearly indebted to documentary, with imperfect static shots, apparently insignificant scenes, and great attention to describing the intimacy of characters.

The director concentrates most of her attention on the characters rather than the social aspects surrounding the story. Because, as Grófóva says herself, her aim is to show how unacceptable forms of social behaviour, like prostitution, are not always the consequence of a lack of ethics, but rather of an unfortunate twist of fate.

Made in Ash is co-produced by Jiří Konečný, Barbara Kipsová, and Ivan Ostrochovský for the Czech Endorfilm and the Slovakian Protos Productions and Punkchart Films.

more about: Made in Ash

A young woman caught up in a socio-economic downward spiral in an industrial city on the Czech-German border. Slovak candidate for the 2013 Oscar for Best Film in a Foreign Language.

“Most people pretend to not see what happens there”

The Slovak filmmaker Iveta Grofova screened her feature debut Made in Ash at the 53rd Thessaloniki International Film Festival. She explains why she chose to explore a social drama.

Pavol Pekarčík has made what is so far the warmest Slovak docu-fiction drama about the Roma population, one of the staples of the country's modern cinema

“Every scar has its story”

Slovak independent documentarist Robert Kirchhoff has made a film addressing the largely overlooked topic of the Roma Holocaust. He spoke to Cineuropa about the process of making the film

BERLIN 2017: Slovakian director Iveta Grófová talks to Cineuropa about filming with children and adapting a novel into the film Little Harbour

Slovak Film Week to be inaugurated

Iveta Grófová advances with She Is a Harbour 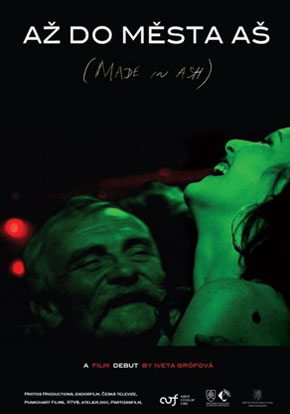 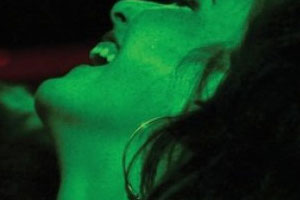 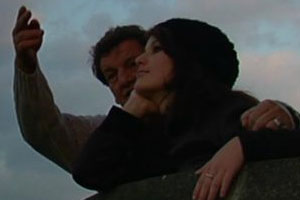 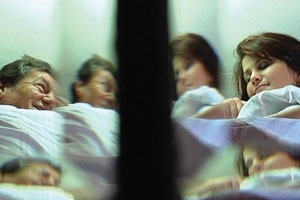 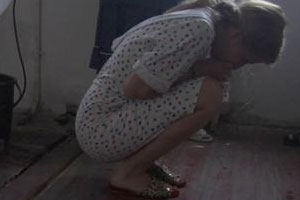 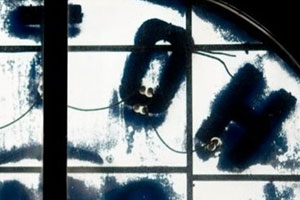 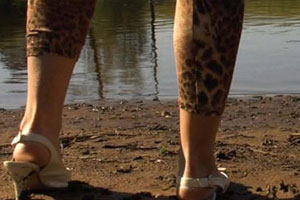