The Color of the Chameleon

11/12/2012 - After standing out as an international curiosity and a unique work from Bulgaria in Toronto, Emil Christov’s film competed at the 53rd Thessaloniki Film Festival.

From the moment it made its premiere in Toronto, The Color of The Chameleon [+see also:
trailer
interview: Emil Christov
film profile] stood out as an international curiosity and a unique work on the Bulgarian audiovisual scene. This UFO of a film this month screened in the international competition at the 53rd Thessaloniki International Film Festival in the presence of its director Emil Christov.

Christov was initially the project’s director of photography (we remember his remarkable work on Javor Gardev’s Zift), but then became its director after a withdrawal during its pre-production phase. We can guess that, from that moment, the film’s budget was limited (far less that €1m), although doped up with a considerable visual dose of production value. Indeed, the framing and cinematography are meticulous, and the director amuses himself with numerous homages (to Casablanca, Matrix, Titanic...). In the end, the whole film is a a pretext for a game which consists in retrieving the codes of a spy film to then subvert them to the limit of a pastiche. The photographic charge blurs time references, and the viewer often feels that they are at the latest in the 1970s of a Tinker, Tailor, Soldier, Spy [+see also:
film review
trailer
film profile], whereas the film's action is in fact set in 1989.

This ambitious adaptation of Zincograph, a novel by Vladislav Todorov, mixes Kafkaesque absurdity with an espionage plot worthy of Le Carré or Don DeLillo. The result oscillates between dark comedy and historical thriller, made possible by the performances of particularly charismatic actors like Ruscen Vidinliev who plays the main role of Batko Stamenov.

Batko is a young, intelligent, and particularly charming man who is employed by the secret police as a spy for the Bulgarian communist regime. Following a mistake, he is dismissed, but Batko has found his vocation and will excel in creating a parallel network of spies from scratch. By manipulating a group of young intellectuals, sex theoreticians, Batko intends to dismantle the existing regime. During this Machiavellian enterprise, the young man will fall in love with a beautiful young woman (Irena Milyankova) who dreams of defecting and of a black and white love affair in the style of Casablanca...

The Color of the Chameleon is hard to follow if you take its plot too literally and disappointing if you are banking on its romantic sub-plot, but it becomes a real delight once its intentions have been decoded. You have to accept it as it was conceived: a walk in the Russian mountains to debilitate totalitarianism in general that shoots red bullets — it’s communism — in all directions, including that of its main character who is not spared. The Color of the Chameleon is a beautiful and well-acted satirical work that has no aim other than to entertain the public and the production team that had particular fun making it. Yet with its hybrid form, both fake-Hollywood and off-beat, the film is having trouble finding buyers, who probably don’t see it in a traditional distribution circuit despite its great success with audiences in festivals.

more about: The Color of the Chameleon

The Color of the Chameleon

After standing out as an international curiosity and a unique work from Bulgaria in Toronto, Emil Christov’s film competed at the 53rd Thessaloniki Film Festival.

“The pleasure of spying and the art of manipulation”

The Bulgarian director unveiled The Color of The Chameleon in Thessaloniki. Cineuropa met him to discuss a film that is surprising on all levels.

The Color of the Chameleon: The spy who loved himself

After standing out as an international curiosity and a unique work from Bulgaria in Toronto, Emil Christov’s film competed at the 53rd Thessaloniki Film Festival

Bulgaria puts Glory on the table for the Oscars

Bulgaria hopes to win an Oscar with Losers

The Color of the Chameleon was the most successful local production, with 11,210 admissions

The Color of the Chameleon vies for an Oscar 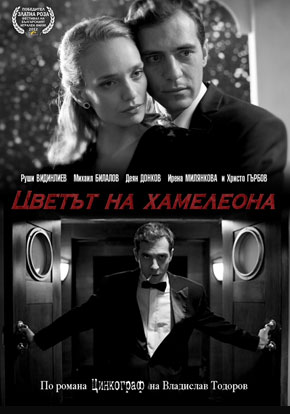 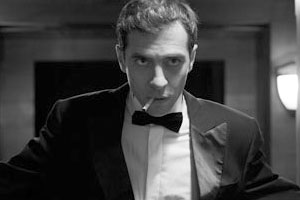 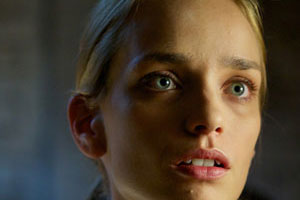 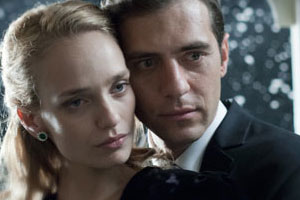 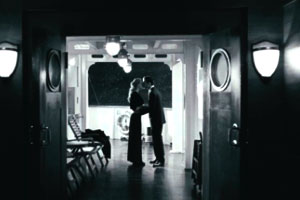 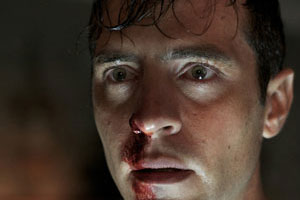 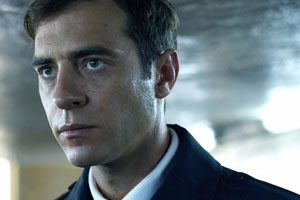