06/02/2013 - Serbian director Srdan Golubovic returns with a strong, complicated story which explores the consequences of a real-life heroic act.

: Six years after his breakout film The Trap, Serbian director Srdan Golubovic returns to Berlinale with Circles [+see also:
trailer
interview: Nikola Rakocevic
interview: Srdan Golubovic
film profile], which world-premiered at Sundance and won the Special Jury Prize. Co-written by Srdjan and Melina Pota Koljevic, the film is based on actual events, but tells a completely fictitious story about consequences of a heroic act.

The film starts in Trebinje in Bosnia and Herzegovina during the Bosnian war, where Serbian soldier Srdjan Aleksić (called Marko in the film, and played by Vuk Kostic) stood up to protect Muslim friend Haris (Leon Lucev) harassed by a group of Serbian soldiers. We don't see how this incident ends until the end of the film, it jumps to 15 years later and tells three parallel stories happening in Trebinje, Belgrade and Germany.

In Trebinje, Marko's father Ranko (Aleksandar Bercek) is building a church. Young Bogdan (Nikola Rakocevic) needs a job and wants to work on the church, but Ranko seems to have a reason not to hire him. For a large part of the film, this is a mystery hidden from the audience, although the characters appear to know the reason.

Marko's best friend Nebojsa (Nebojsa Glogovac) has moved to Belgrade, where he is a highly respected surgeon. Chance brings Todor (Boris Isakovic), one of the soldiers Marko tried to stop from beating up Haris, to his operating table. Hippocratic oath and all, he is faced with a moral dilemma, all the harder to solve as he is the only doctor who can do this kind of operation.

Haris now lives in Halle, Germany, and he is compelled to help Marko's former girlfriend Nada (Hristina Popovic) who comes with her son, seeking refuge from abusive husband.

This is a complex film which lives up to its title, which refers to ripples made in the water when you throw a stone. It implies the innumerable possible results of Marko's act, and how these "circles" influence lives of an exponentially progressing number of people, for years to come. The screenwriting couple has produced a complicated script which would probably fall apart in the hands of a less skilled director. But Golubovic holds it together with admirable control, keeping up the tension throughout the film, until the final scene which brings the denouement that, while familiar to people acquainted with the Aleksic case, will remain elusive to everybody else.

The film is populated with compelling characters and powerful performances. The whole cast is the top of the Balkan acting scene, but two actors stand out. Veteran Serbian actor Bercek has a role in which it is easy step over an emotional line, and he masterfully controls it. Glogovac, who shined in The Trap, and was most recently seen in Serbia's Oscar submission When Day Breaks [+see also:
trailer
film profile], has the hardest task: to play an inner conflict of a character which is not the main protagonist. But he does it with aplomb, his changes in expression are so nuanced that the viewer is sometimes not even sure a line on his face moved, but cannot fail to properly feel Glogovac's reaction.

Technical credits are spotless, and while Aleksandar Ilic's brilliant camera work ensures the visual effectiveness of the film, editor Marko Glusac was the one who had to complete this winding road of a film with many side stops, which he does with intelligently and with elegance. Glusac died just a few weeks after the film was finished and it is dedicated to him.

Does it make sense to be a hero?

Serbian director Srdan Golubovic talks about his latest film Circles, based on the story of his personal hero, and possible consequences of his deeds.

Serbian director Srdan Golubovic returns with a strong, complicated story which explores the consequences of a real-life heroic act.

Sarajevo's CineLink makes a case for venturing outside the bubble

"Political Correctness, Freedom of Artistic Expression and Self-Censorship" was on everybody’s mind during a panel that went from Theodor W Adorno to Nick Cave

In addition to jury president Michel Hazanavicius, the jurors will include Carlo Chatrian, Jadranka Djokić, Srdan Golubović and Andrea Stavenhagen

The Miner: A truth hidden deep down 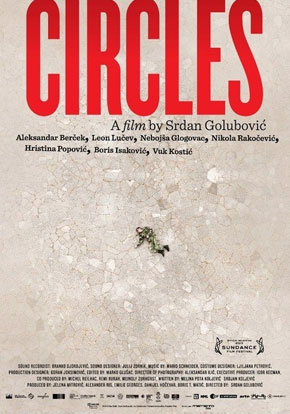 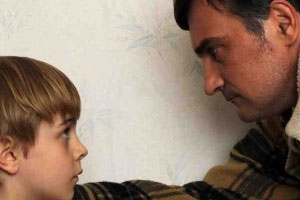 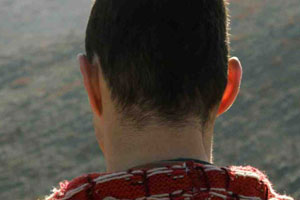 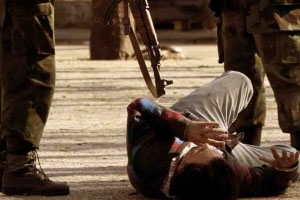 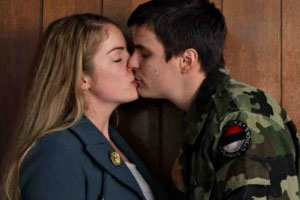 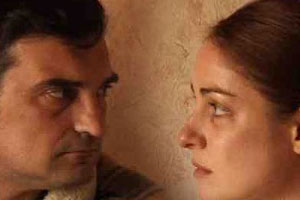 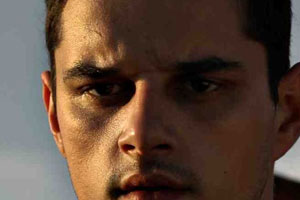