Lose Your Head: A Spaniard in Berlin

09/02/2013 - Stefan Westerwelle's second fiction feature, Lose Your Head, premiered in the Panorama sidebar of the Berlinale

A lanky and apparently fearless Spaniard (Fernando Tielve) goes to Berlin on a whim after a fight with his boyfriend in Lose Your Head [+see also:
trailer
film profile], the second fiction feature of Stefan Westerwelle after his moving debut, While You Are Here. The film was written by Patrick Schuckmann, who also gets a co-director credit.

Lose Your Head is part of the Panorama sidebar of the Berlin Film Festival, currently underway in the German capital, and is also part of the selection of films in the running for the Teddy Award for best queer-themed film.

Like many a backpacker before him, Luis (Tielve) comes to Berlin to party and do drugs in the city's numerous discos. Though the club scene has been portrayed countless times before on-screen, Westerwelle finds the right tone of ecstasy and some humour - especially a scene that finds him locked in in a stranger's apartment - that make the early going play like gangbusters.

During this drawn-out moment of euphoria, Luis runs into a mysterious Ukrainian clubber, Viktor (Marko Mandic), with whom he falls in love, though the bearded man, who's in Berlin illegally, seems somehow connected to the disappearance of the brother of a Greek girl (Sesede Terziyan), Dimitri, a boy who happens to look a lot like Luis.

What follows could be interpreted in various ways: Is something shady going on and is Viktor behind it or is Luis just having a very bad trip caused by too much drugs? The film's second half plays with various possibilities though Westerwelle seems to have a hard time to really make up his mind.

The film was produced by Hamburg-based Mutter-Film Produktions and is sold internationally by Paris-based sales agent Reel Suspects.

more about: Lose Your Head

Gloria, In the Name of, The Nun, Camille Claudel 1915 and many other titles give French companies a reason to smile

Lose Your Head: A Spaniard in Berlin

Stefan Westerwelle's second fiction feature, Lose Your Head, premiered in the Panorama sidebar of the Berlinale

Lose Your Head for Reel Suspects

Selected for the Panorama, the German psycho-thriller by duo Stefan Westerwelle - Patrick Schuckmann will be sold at the EFM by the young Parisian company

Panorama to include 31 features

The selection of fictional features for this important section in the Berlinale is now complete. 23 countries are represented 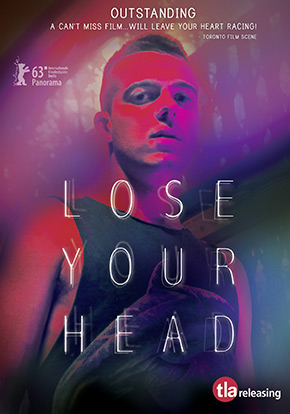 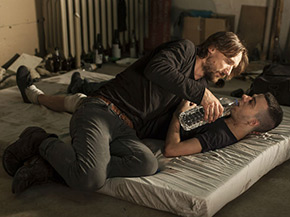 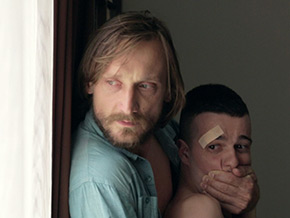 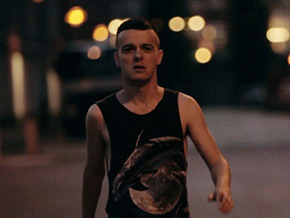