11/02/2013 - Calin Peter Netzer competes for the Golden Bear with an exceptional movie, telling the story of the abject itinerary of a spoilt brat

Not content with shining regularly in Cannes, it seems that Romanian cinema will also distinguish itself this year in Berlin, where Calin Peter Netzer, the widely noticed author of Maria and Medal of Honor [+see also:
film review
trailer
film profile], is competing with Child's Pose [+see also:
trailer
interview: Calin Peter Netzer
film profile], a remarkable film backed by a screenplay both dense and precise, which again gives a place of honour to extraordinary and sometimes imposing dialogues, which orchestrate the very special workings of a society as rigidly procedural as it is hopelessly corrupt.

The main character, Cornelia (Luminita Gheorghiu), is a mother in her sixties who belongs to a cultured, rich and revoltingly selfish upper class. Yet when listening to her complaining to her friend in the opening scene, one might think that she is the victim of the ingratitude of the men who surround her and are below everything, especially her son Barbu (Bogdan Dumitrache), the base, cowardly and lazy apple of her eye, who will not even come to her birthday party. We are, however, kept from truly empathizing with her because of the feeling of self-importance that emanates from the start from Cornelia and her entourage (after all, doesn’t the word snobbery derive from “without nobility”), exacerbated by their frequent references to their important “contacts” and the multiple phone calls that follow.

Suddenly, Bach’s Prelude for Cello that Cornelia has chosen as her ring-tone brings terrible news: Barbu has been in a speeding accident and has killed a child, tearing his body to shreds. Cornelia is horrified: this could come in the way of the future medical career of her son, already in his thirties! The following scene in the police station is particularly despicable, because it exposes the shameless reluctance of the mother and murderous son to cooperate with the tests and questions imposed by the inquiry. Barbu, who has such a phobia of bacteria that he refuses to be touched directly without gloves or a sterile environment, is outraged when he is forced to take a blood test without anyone proving to him that the needle from the regulatory kit is indeed new. It seems scandalous, to him and the rest of his family, that the police permit themselves to treat him like everyone else.

In agreement with Barbu’s girl-friend, Cornelia decides, as always, to save her poor boy, who is worn out by the accident and the frictions which follow with the victim's poverty-stricken family. They therefore agree to take the matter into their own hands, by fabricationg a fake testimony (in a bargaining scene which is yet another paragon of human baseness), paying for the funeral and persuading Barbu to attend in order to increase his chances of escaping any criminal charges. The mother overlooks not a single detail: no secret escapes her intrusive surveillance and, since she was trained as a film-set designer, she knows how to handle appearances.

While she “negotiates” with one person after another, we understand the full measure of her responsibility for her son’s cowardice. A shadow of realization in fact begins to dawn on Barbu, but his lack of perspective gives Cornelia the basis for the final act in her undertaking: a tearful plea, mother to mother, which she addresses directly to the parents of the child, torn apart like a dog on the road, in their home. These people should understand, they have another little boy, while she only has Barbu! Naturally, the audience in Berlin left the screening totally speechless.

Other winners include An Episode in the Life of an Iron Picker, A Stranger and Gloria

Golden Bear winner Touch Me Not sells to 14 countries

Adrian Sitaru’s The Fixer is the Romanian Oscar candidate 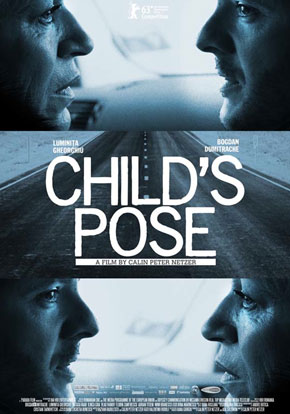 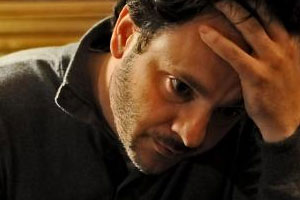 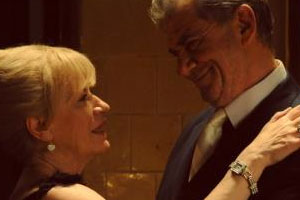 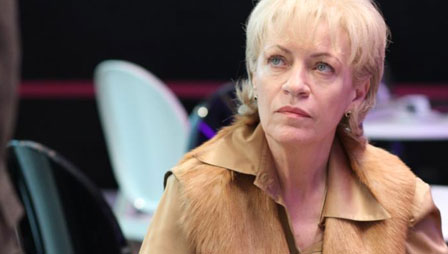 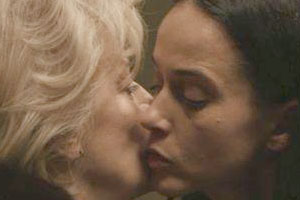 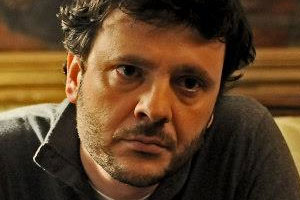 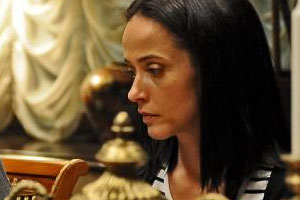