Elle s'en va, only to return

As often, the Berlin Film Festival chose to conclude its competition programme with a light and cheerful film: Elle s'en va [+see also:
trailer
film profile] by Emmanuelle Bercot, which naturally relies to a large extent not only on Catherine Deneuve’s performance, but above all on this particularly endearing persona which she has developed over the past few years, in movies such as Beloved by Christophe Honoré. Bettie’s 60 year-old child-woman character is not, however, the film’s only asset: around her, Bercot’s feature film gracefully unfurls thanks to a tender and comical screenplay, beautifully composed, melodic photography and delightful supporting actors, starting with the very young Nemo Schiffman in the role of Bettie’s grandson, who combines the assurance of a cheeky, resourceful little boy with adorable clowning and a touching need for love.

If Bettie "goes away", leaving behind the region that had crowned her "Miss Brittany" in 1969 and which she has hardly ever left, it is because everything has gone very wrong: the love of her life has left his wife for a young tart, her restaurant is in financial ruin and her old mother, with whom she still lives (she even sleeps in her old single bed), is really starting to annoy her, always wanting to be a part of her slight failure of a life. More than anything, she needs a cigarette immediately! There she is, then, in her car and, from one thing to another (it’s Sunday, and in all the picturesque little villages she drives through, not a single tobacconist is open), from one absurd and poetic encounter to another, she finds herself in another region, then another and so on and so forth, after her daughter (singer Camille) has dialled her number after years of silence to ask her to accompany her son Charlie to his paternal grandfather’s home while she tries to find a job.

The excuse of the cigarette is only one of the many amusing gems in the film, which abounds in stinging retorts and delicious moments: the scene in which Bettie gets drunk in a bar and gets brillliantly chatted up by a cheeky and “super sensitive” young man in his thirties (Paul Hamy), the phone call from the worn-out Camille who does not mince her words, the grotesque story of the death of Bettie’s husband, the reunion of the former regional beauty queens from 1969... All these adventures of a woman who, while out searching for cigarettes, ends up by finding herself, are quite definitely to be enjoyed without moderation.

more about: On My Way

150 Milligrams: (Almost) alone in the face of danger

Shoot to kick off imminently for Emmanuelle Bercot’s 150 Milligrams

Rachel Lang about to get started on Baden Baden 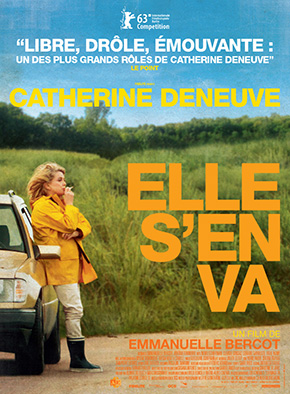 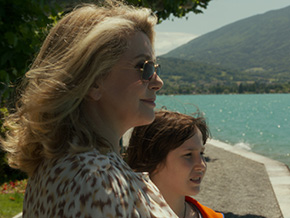 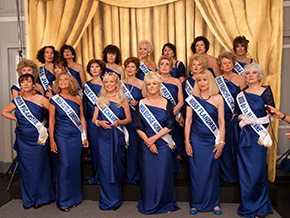 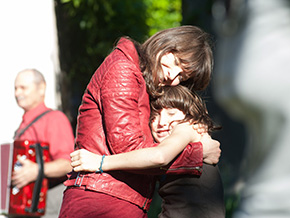 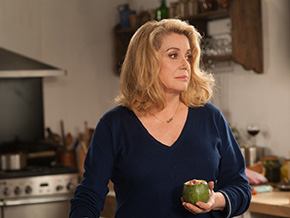 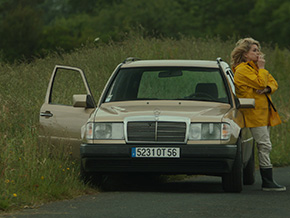 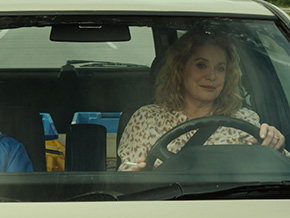