18/02/2013 - From the world of comic strips, Guido van Driel makes a very striking entrance into the world of movies with a first feature film which opened the Rotterdam Film Festival 2013.

Graphic novels aren't particularly common in the Netherlands - unlike in neighbouring Belgium, with famous comic-strip characters such as Tin Tin, the Smurfs and Lucky Luke also making the transition to the big screen - and a Dutch graphic novel that's adapted for the cinema by the original artist is even rarer.

Nonetheless, this is what graphic novelist-turned-director Guido van Driel has done for his first fiction feature, The Resurrection of a Bastard [+see also:
trailer
interview: Guidovan Driel
film profile], based on his Om mekaar in Dokkum. The original tome, written and drawn by Van Driel, was a commission from the Frisian town of Dokkum, famous to all Dutchmen as the place where Saint Boniface, credited with converting and organizing the Dutch and German Christians, was murdered in 754, exactly 1250 years ago when the graphic novel was released in 2004.

Though a commemorative commission, Van Driel was entirely free to do what he wanted and rather than go for a historical tale, he preferred a narrative set in the present, where an Amsterdam criminal, a Frisian farmer and an Angolan refugee are but three of the characters in interlocking stories.

The criminal is a vicious Amsterdam heavy called Ronnie (Dutch actor Yorick van Wageningen, who played the equally vicious caretaker of Lisbeth Salander in David Fincher's The Girl with the Dragon Tattoo). In one, er, eye-catching sequence, he uses a vacuum cleaner to remove a lowlife's eyeball. There's also some collateral damage during Ronnie's demonstration of his tough-guy abilities, damage that might come back with a vengeance.

During a breathtakingly staged White Sensation party in the Dutch capital, with all the patrons dressed in white dancing inside a huge church, Ronnie's gunned down in the toilets - white tiles, white sanitary porcelain, white clothes, white neon lights and very red blood.

Though he miraculously survives, he only has one clue about the killer: a wrist tattoo that represents the coat of arms of the town of Dokkum, in northern Frisia, where Ronnie immediately goes with his dim-as-a-bulb bodyguard, Janus (Juda Goslinga).

Also in Dokkum is the imposing but frequently quiet Angolan asylum seeker Eduardo (Goua Robert Grovogui), whose past is full of unmentionable crimes he's escaped and who now spends his time working in the peaceful Dutch countryside at an agricultural establishment owned by a brawny, old-school farmer (René Groothof) and his tough wife (Leny Breederveld).

Discovering how these stories are connected is one of the pleasures of watching The Resurrection of a Bastard, which, despite some moments of intense, borderline caricatural violence that have earned the films comparisons to Quentin Tarantino and Guy Ritchie, is essentially a contemplative character study of Ronnie, who finds that his outlook on life has completely changed since the assassination attempt.

The film was shot by the excellent Dutch cinematographer Lennert Hillege (big-budget 3D epic Nova zembla [+see also:
trailer
film profile], Paul Verhoeven's recent Rome title Tricked), who transcribes the nature of the graphic novel into many of his widescreen compositions without sacrificing the fluidity and cinematic qualities of the film. The impeccable production design by Floris Vos (Winter in Wartime [+see also:
film review
trailer
film profile]) also helps establish the film's look and its contrast between the city and the countryside.

Editing by Flemish editor Alain Dessauvage, who recently worked on the Oscar-nominated film Bullhead [+see also:
film review
trailer
interview: Bart Van Langendonck
interview: Michaël R. Roskam
film profile], also helps set the tone and rhythm as the film has to balance intense violence with more unhurried scenes set in rural Frisia and the sleepy town of Dokkum, where a zaftig and sassy but finally kind hotel owner (Rian Gerritsen) welcomes Ronnie and Janus. But it remains to be seen whether the duo are really made to feel welcome - the end of Saint Boniface certainly doesn't bode well.

more about: The Resurrection of a Bastard

“The film explains less than the original comic”

Dutch graphic novelist Guido van Driel adapted one of his own works for his first feature project: The Resurrection of a Bastard.

From the world of comic strips, Guido van Driel makes a very striking entrance into the world of movies with a first feature film which opened the Rotterdam Film Festival 2013.

Guido van Driel and Lennert Hillege bring us the story of Marie Wankelmut, a graphic novelist and alcoholic in Amsterdam’s red-light district

The Greek capital welcomes 580 operators, distributors, sellers, producers and institution members for the annual conference of the cinema network

The Dutch Cannes competitor Borgman was the big winner at the Dutch national film awards, the Golden Calves

Dutch films do well in Rotterdam

Five Years, an international premiere at the International Film Festival Rotterdam, recounts the days in Guantanamo prison of a German-Turkish man 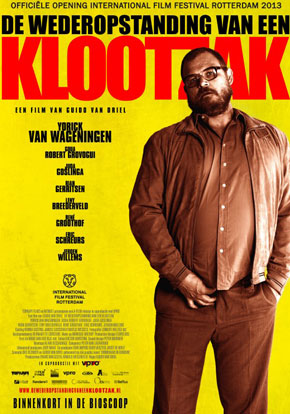 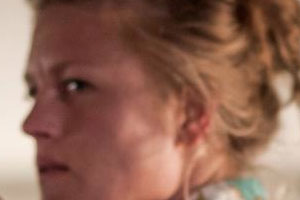 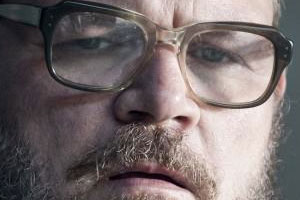 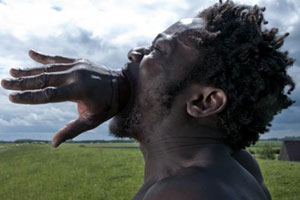 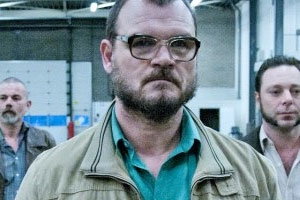 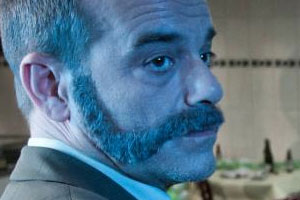 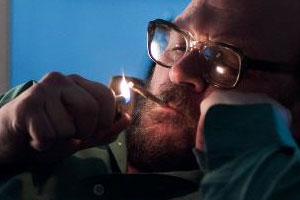