I’m So Excited: between feathers and follies

05/03/2013 - Pedro Almodóvar presents his new film – his most cheeky, light and gay one yet: a comedy set on a plane which destination is unknown

Spain has been waiting with unabated breath for its golden Manchego’s new film. Whispers have been plaguing the run-up to this pure entertainment film’s release (not helped by the fact that Almodóvar, in Rajoy fashion, did not actually show up to his own press conference), with doubts on quality-level, which a poor marketing campaign and limited promotion only helped feed.

Initially, the negative hype seems justified. The first half hour of I’m So Excited [+see also:
trailer
film profile] is filled with fake dialogues, forced situations and uncomfortable actors. It feels stale, recycled, with a 1980s-like sense of humour (when the director took his first steps as a feature film director), which today feels obvious, unrefined and vulgar.

Once the plane leaves the ground however, so does the director of The Skin I Live In [+see also:
film review
trailer
interview: Pedro Almodóvar
film profile]’s latest film. The rest of the journey is filled with hedonism, immodesty and joyous sexuality. Pedro invites us into a party (orchestrated by a trio of air stewards Javier Cámara, Raúl Arévalo and Carlos Areces, perfect masters of ceremony, who drink, take drugs, and are constantly engaging in same-sex activities), which may not be to every spectator’s taste. Almódovar has given a serious new direction to his filmography in this, his nineteenth film. There are no conflicts or depths of feeling here, just a warning for what might happen if you get too close to any of these men (including Guillermo Toledo, Blanca Suárez and Paz Vega) who, in the tradition of Fernando Guillén in Women on the Verge of a Nervous breakdown, chew their partners up and spit them out, leaving them with their own battle with madness and desperation.

The film’s central theme seems to be an auto-homage, a mash-up (like Broken Embraces [+see also:
film review
trailer
interview: Pedro Almodóvar
film profile]) of the director’s major successes. Suitcases abounding, a gossipy domestic worker (Carmen Machi who lends an ear to brilliant Chus Lampreave in Women...), virgins desperate to no longer be so, unmanly straight men, recreational drugs, characters having sex with sleeping people, musical numbers, and shots of male genitals (just like that ‘package’ Cecilia Roth eyed up in Madrid’s Rastro market at the beginning of Labyrinth of Passion).

Almodóvar wants to reignite that humour and joy for life which overwhelmed us ten years ago. His success in doing so may risk alienating the public he recently conquered with his latest, colossal dramas. Millions of these spectators may not appreciate such a politically incorrect comedy.

But if you let yourself go and enjoy the show (worthy of Madrid’s Chueca’s neighbourhood, minus the transvestites), you will be happily transported into a universe of nutters, addicts, beautiful men (Miguel Ángel Silvestre, Hugo Silva) and captivating women (Cecilia Roth, Lola Dueñas).

Almodóvar invites the undecided to come out into the open and let secrets out, from stolen feelings and innocent pleasures to carefree spirits – frivolous and libertine, sometimes odious, turbulent suffocating and grey. Let us make love to everyone before the world ends, or before the plane crashes, the director tells us in a game made for only the most tolerant.

more about: I'm So Excited

“I believe in repetition and rehearsal”

Incidencias: All aboard the laughter train 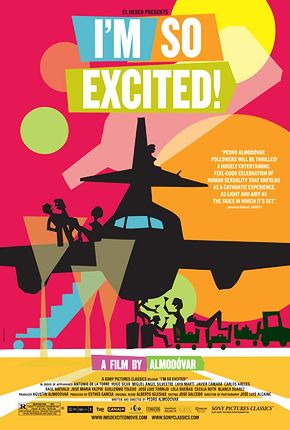 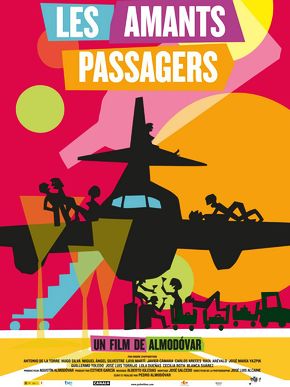 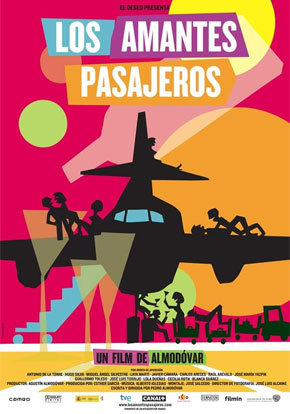 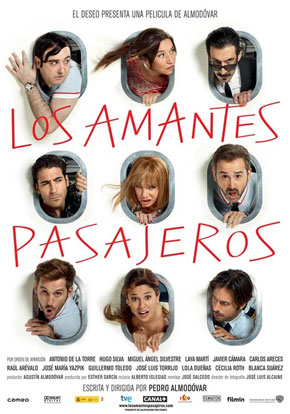 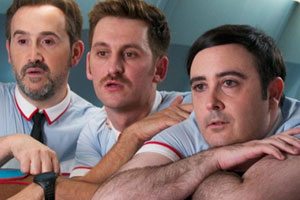 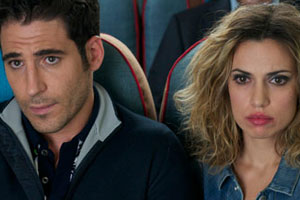 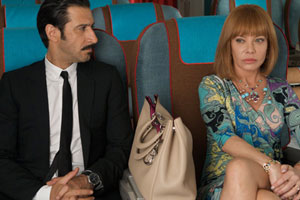 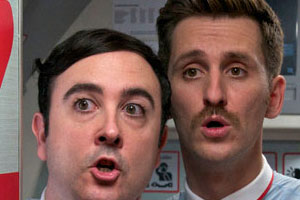 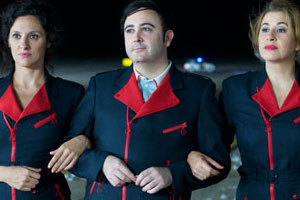 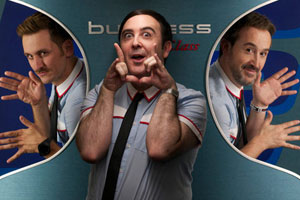 Distributors and VoD platforms should collaborate to expand their audiences

Series review: I May Destroy You

Review: The Death of Cinema and My Father Too

The Good One
by Vincenzo Marra
Italian release July 2

With her film Potted Palm Trees selected for the 2020 edition of EFP Future Frames, we talked to Rosa Friedrich to discover more about it