28/03/2013 - Merzak Allouache returns with a thriller set at the heart of Algeria's recent murderous past.

A man flees across an immense desert, a heavy bag on his back, tripping over rocks and glancing nervously behind him as he runs. Here is a man deserting terrorism. But here is also Algeria, stumbling under the inherited burden of its civil war in the 1990s, struggling in a complex vortex of forgiveness and revenge. In The Repentant [+see also:
trailer
interview: Merzak Allouache
film profile], screened at the Directors' Fortnight at the 65th Cannes Film Festival, Merzak Allouache dives back into elliptic thriller mode with a topic that is as tough as it is thorny, and that he has already tackled from a totally different angle, upstream, in Bab-El-Oued City, his film selected for the Cannes' Certain Regard in 1994.

Rachid (Nabil Asli) is a repentant jihadist, and his return to his home village gives rhythm to the fascinating questions raised in the film. After a moving family reunion, three villagers turn up to kill him ("Rachid the killer, the dog, the criminal!"). His relatives give him depressing advice ("You must leave as soon as possible!", "Life is more expensive, do you have money?"), and try in vain to dissuade him from registering at the local police station to make the best of the government's policy to rehabilitate repentant jihadis ("They'll torture you", "force you to betray"). Rachid therefore leaves for the closest town where the local policeman finds him a job as a waiter in a cafe, but also asks him for a favour (the nature of which is never revealed). The repentant starts a new life under the watchful eye of his boss ("No politics", "You're getting on these nerves", "I don't like your ugly hypocrite face"), who puts him up in the cellar. In this same town, another lonely man is trying to forget his past through drink and television: Lakhdar the pharmacist (Khaled Benaissa). When Rachid bursts into his life, he turns it upside down, awakening in him suffering that he needs to address to be able to rebuild himself. Along with Djamila (Adila Bendimered), Lakhdar's ex-wife, the pair form an explosive trio on a journey through open wounds still not healed from the civil war, deep wounds that a quest for truth would so like to heal that it leads to a "treaty" with the old enemy, an alliance that is both ambiguous and very difficult to live with.

One of the many qualities of this film by Merzak Allouache (who wrote its screenplay) is a plot rich in riddles and suspense. Through ellipses in the editing and what the main characters don't say (the repentant never speaks about his past as a fighter, merely defending himself as innocent of the crimes he has been accused of, while the couple never say what separated them), dramatic tension is maintained throughout the story (a gun is unearthed in a flower pot, someone attacks Rachid with a knife). This expectation, which stimulates the audience's imagination, gives the filmmaker the opportunity to sensitively portray three characters trapped in the present because of their past. Many elements of intuitive understanding are contained in their gaze and in the nuances of their expressions. But the director also portrays a country where violence and silence have become normal ("He comes, eats, kills, and leaves", "You didn't hear anything, and you know nothing!"), where madness has taken over men and infected their memories, where misery is the cause of many woes, and where religion holds bloody pacts with their conscience, a country in which it is extremely difficult to turn the page and move on.

Filmed in 20 days on a low budget, The Repentant (co-produced by the French from JBA) is formally very good, and takes us from a bustling town to sublime high plateau landscapes. Under the appearance of a thriller, it gently poses delicate questions that resonate far beyond this country, as suffering, the weight of memories, the desire for revenge, and attempts to forgive and offer peace (to others and oneself) are issues that often haunt many a place and being.

more about: The Repentant

Merzak Allouache returns with a thriller set at the heart of Algeria's recent murderous past.

A discussion with the director of The Repentant, Europa Cinemas Label at the Directors’ Fortnight.

The Repentant : the dangerous burdens of the past

Interview with Jacques Bidou, from JBA Production, at the Cinemed Meetings of the Mediterranean Film Festival of Montpellier

12 French (co-)productions headed for the Panorama 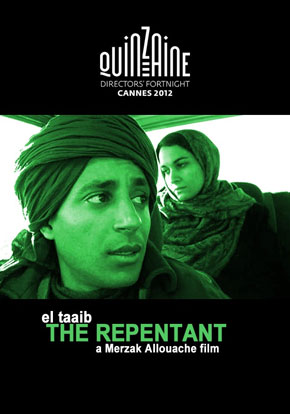 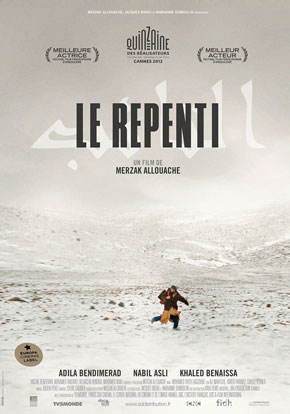 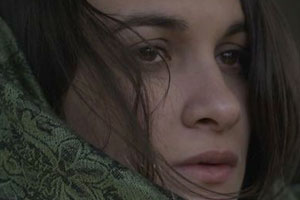 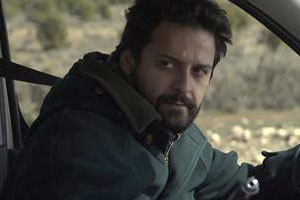 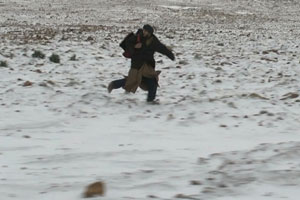 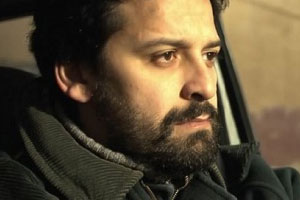 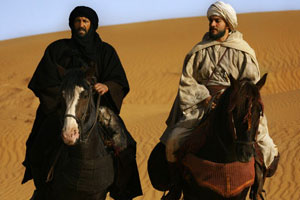 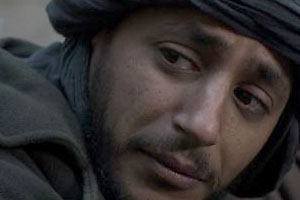