Stockholm: a cinema engaged in a struggle

25/04/2013 - Rodrigo Sorogoyen’s second feature film, in competition in Malaga, is all about today, produced with the means on hand

The competition of the 16th Malaga Spanish Film Festival contains as many films by consecrated directors backed by big production companies, television networks and distributors, such as 15 años y un día [+see also:
film review
trailer
interview: Gracia Querejeta
film profile] by Gracia Querejeta, as it does coproductions that have had to look for funding beyond the borders of Spain (which is what many Spanish filmmakers do), such as Diamantes negros [+see also:
film review
trailer
film profile] (read the review), and films financed thanks to crowdfunding, just as, in a certain way, Almodovar had done in the 80's to produce Pepi, Luci, Bom...

This is because talent, with or without budget cuts (the term makes one shiver now more than ever before), will always continue to flourish in spite of everything in the country's dark cinematographic landscape. Proof of this can be found in Malaga, with Stockholm [+see also:
trailer
film profile], Rodrigo Sorogoyen’s first solo feature film after the very stimulating 8 Dates, co-directed with Peris Romano and presented in Malaga in 2007.

It is nearly a ninth date that Sorogoyen depicts here: his new film tells the story of the encounter between a boy (Javier Pereira) and a girl (Aura Garrido). He confesses that he fell in love with her at first sight, but she does not believe him. However, little by little, just as it happens in Before Sunrise, as they walk through the night in Madrid, they share their desires, secrets, and maybe a few little lies. Until then, the movie resembles a romantic comedy, and it even has that rather affected tone. But all of a sudden, half way through, a twist happens in the screenplay (co-written by the director with Isabel Peña), which, like a violent blow, brings us back to the harsh reality of power struggles, psychological games and conflicts between the sexes. The film thus offers an incredible reading of the relations between young people today.

The film's artistic and technical team was also composed of people aged under 35. They all worked for free for 13 days to produce this anti-comedy romantic drama, which is rich in dialogue but minimalist when it comes to locations and characters. The rest of the budget came from 300 micro-benefactors, bringing it up to 60,000 euros in total, which does not keep the film from standing out as one of the festival’s favourites.

“As soon as you see a woman in her forties and a young boy, there’s something that doesn't work”

Based on Mother, the short film that earned the director of The Realm the Goya Award, and featuring the same crew and lead actress, the feature-length movie wrapped shooting last month in Landes

After the success of Bloodline on Netflix, the Swedish director is now working on an eight-episode series produced by Piodor Gustafsson

After working together on May God Save Us, the director and actor are back together for a political thriller on corruption

“You have to reflect a frustration one way or another”

May God Save Us: On the hunt for a monster

Vulcania: The past, the future or the – nightmarish – present? 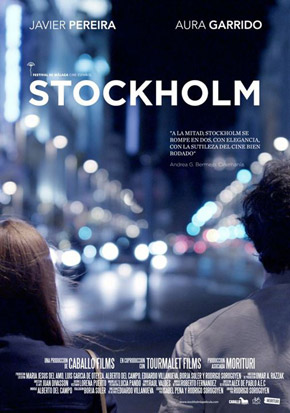 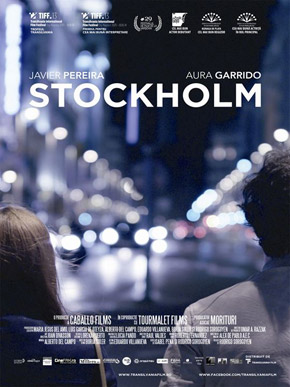 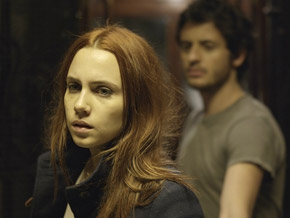 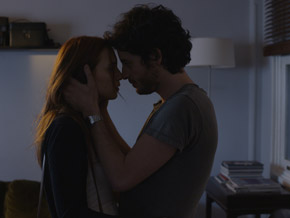 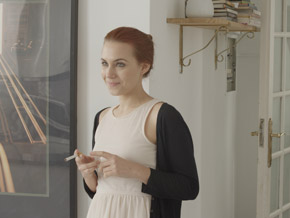 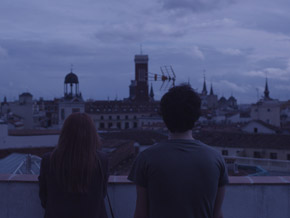 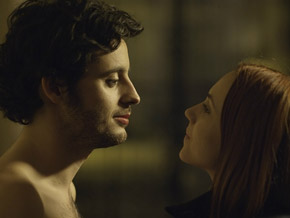