To give the public their own version of pain, death and life, Golino has chosen a linear and dry story, based on novel A nome mio by Mauro Covacich. The film’s screenplay was written by the director herself together with Francesca Marciano and Velia Santella. It is being produced by Buena Onda, which was founded by the director, Riccardo Scamarcio and Viola Prestieri. The director’s alter ego is Jasmine Trinca, in her most mature role yet. She play Irene, codename Miele, a young woman who helps terminally ill people kill themselves. She does it for money, or better still takes money to do it. She regularly receives names and addresses from a doctor, her ex (Libero De Rienzo), who is part of a small, secret euthanasia network. Irene/Miele takes a plane from Rome to Los Angeles, goes to the Mexican border, enters a chemist – a different one every time – and asks for two boxes of Lamputal, a poison normally used by vets on animals. "Para mi perro, está muy viejo y enfermo," she says. She returns to Italy. She asks her patients, in an automated fashion, whether they are truly sure they want to end things, and she plays their favourite music to accompany them in their last moments.

It is almost a routine. Except for that need to plunge into the sea, including in the middle of winter, and swim far away from the real world. And if it weren’t for that crazy heart, not a true illness, but a tremor – a bit like the main character’s migraines in Il Divo [+see also:
film review
trailer
interview: Nicola Giuliano
interview: Paolo Sorrentino
interview: Philippe Desandre
film profile] by Paolo Sorrentino – a psychosomatic response to the political intrigues and the responsibilities. Irene responds to the horror of the job she chose by cultivating fake relationships and lies in her private life. She lies to her father and lies to her lover (Vinicio Marchioni), she goes clubbing and flirts with strangers. An indifferent existence, as if she were a killer waiting for a call.

One of those calls brings her a patient different from the norm. Grimaldi (played by extraordinary Carlo Cecchi) is an engineer who has chosen to die, not because he is terminally ill, but because he is totally disinterested in life. For Irene, this brings about a crisis. What was once a mission suddenly voids itself of significance. After assisting an enth suicide – with a young man paralysed by illness – she crumbles. "None of those I have assisted in the last three years want to die, they all want to live… It’s just they can’t make it," she tells her new engineer friend. And suddenly the film reveals a sense of sacredness, a surprise within this otherwise unreligious film.

The direction is aware and understanding, the sound is extraordinary and the photography by Gergely Pohárnok is dazzling. Valeria is a curious actress who must have internalised the various filmmakers she has worked with and used them on set. These include Emanuele Crialese, Barry Levinson, Margarethe von Trotta, Jerzy Skolimowski, John Frankenheimer, Gabriele Salvatores, Mike Figgis, Silvio Soldini, Julie Taymor, Antonio Capuano and Krzysztof Zanussi. Valeria is an actress and her eyes mainly concentrate on Jasmine Trinca’s body with décadrages constantly moving characters to the edge of the camera’s lens. And our attention is captivated.

Euthanasia at the centre of a linear and dry film, revealing of a sense of sacredness.

"Every human being should be able to make their own choices when it comes to their own life.”

A courageous and successful debut for Valeria Golino. In her first film as a director, the actress tackles the theme of assisted suicide.

Un Certain Regard puts its faith in young talents

Filming comes to a close on Valeria Golino's Euphoria 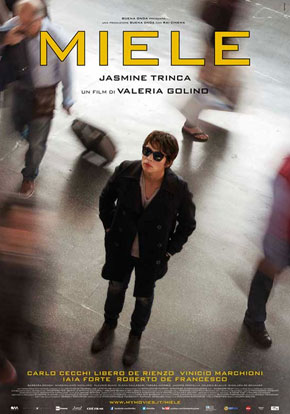 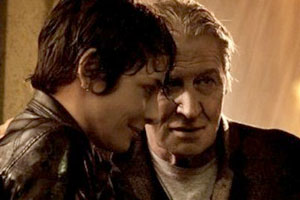 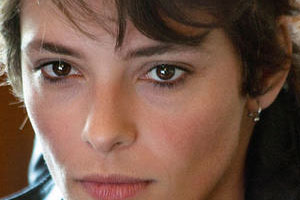 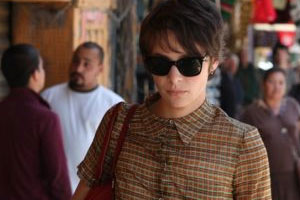 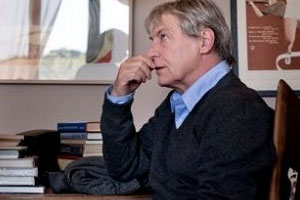 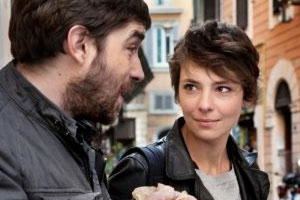 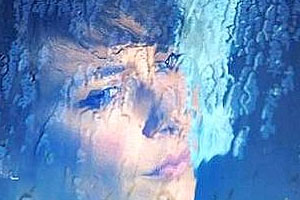