The Past: A maze of feelings

Great filmmakers adapt beyond their homeland’s boundaries when they have mastered a territory: that of the human being. Crawling out of a cocoon, accepting to erase one's bearings, following a story through in a radically different culture, and directing actors in a language that is not one's own is certainly not within everyone's capabilities, a fact bitterly discovered by many directors. But Asghar Farhadi isn’t just anybody and his leap into Western Europe with his 6th feature film, The Past [+see also:
trailer
film profile], unveiled in competition at the Cannes Film Festival, easily keeps all the promises of the biting talent demonstrated in his Iranian films, particularly A Separation (Oscar 2012 for Best Foreign Film).

Masterfully painting his familiar canvas of sentimental frictions as they exist all over the world (the slightly electric grey area between old and new loves, families broken up and put back together again, a moving nebula between memories and the future), Farhadi delves into a seemingly trivial emotional investigation, whose small secrets and important consequences he unpeels very methodically. A gradual revelation which is transformed by his formidable art as a screenwriter and his great sensitivity to the slightest inflexions of things unsaid and vague disarray into a fascinating study of life and the complexity of bonds. The film as a whole does not lack a zest of melodrama which could possibly be seen as slightly abusive if the filmmaker were not frolicking like a fish in water.

Water, in fact, falls abundantly in The Past, with pouring rain which seems to welcome the Iranian Ahmad (Ali Mosaffa) when he arrives in Paris. His former lover, Marie (Bérénice Bejo), who is French, comes to meet him at the airport. A window separates them, but they understand each other without having to speak, with a complicity and intimacy that is rapidly explained through an efficient and remarkable scene in the car taking them to their old home: they have been separated for a few years.

Then follows a narrative game of hide-and-seek. The house (a suburban house by the railway tracks) is home to three children. Ahmad knows two of them very well (the rebellious teenager, Lucie - Pauline Burlet – and the little Léa – Jeanne Jestin), though he is not their father. The third child, Fouad (Elyes Aguis), is the very young son of Samir (Tahar Rahim), Marie’s new partner, whose existence Ahmad has just discovered, placing him in an even more awkward position as Marie insists on his staying with them and also announces that they have an appointment in court the next day to officialise their divorce.

The scene is set, but the film, which at first glance appears to be a love triangle (which it is, amongst other things), soon becomes much more complicated. Because Samir is also married and his wife is in a coma, following a suicide attempt. The three children are not indifferent to the ambient emotional upheaval... In a few days, from one interaction to another, as if in a game of Russian dolls, everyone’s truth will emerge, but The Truth will be much harder to uncover, and talking sometimes turns out to be more harmful than expected...

Excelling in the art of staging scenes in confined spaces (a car, a kitchen, a face-to-face, glances, silences), Asghar Farhadi builds a tense atmosphere, on the verge of implosion, in which all the protagonists have to face their own contradictions. An exploration of the confusing area between old and new feelings, skilfully making use of the character of Ahmad who attempts to fill in the gaps in order to comprehend the situation and acts as the investigator-scout for the spectator. Through solid acting and an astoundingly natural dialogue (a real achievement for a movie filmed in a language which is not that of the director), The Past confirms all the virtuosity within the simplicity of a filmmaker who has now become an expert when it comes to sad serenades, smoothly moving to the heart of the melodrama, a well-defined territory yet nevertheless without any real boundaries.

more about: The Past

The Past: A maze of feelings

Asghar Farhadi to preside over the Sarajevo jury 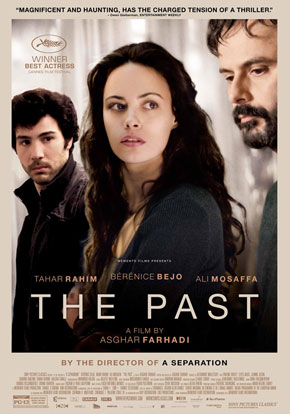 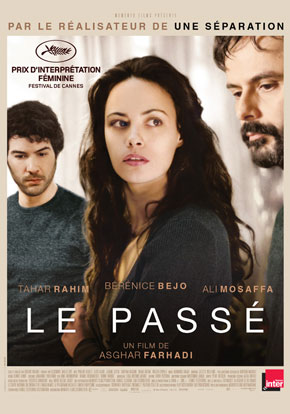 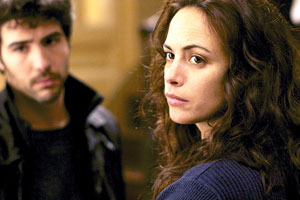 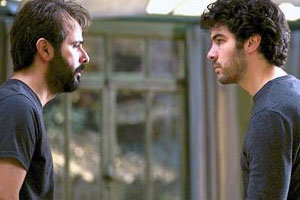 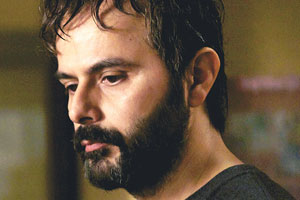 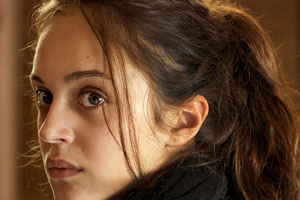 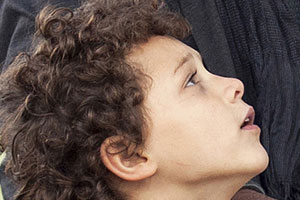 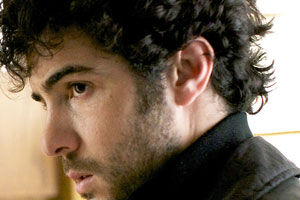