16/05/2013 - Returning empty-handed after being selected for the official competition of the Cannes Film Festival 2008 with Waltz with Bashir, the Israeli director is back on the Croisette for the opening of the 2013 Directors’ Fortnight

Returning empty-handed after being selected for the official competition of the Cannes Film Festival in 2008 with Waltz with Bashir [+see also:
film review
trailer
film profile], Israeli director Ari Folman is back on the Croisette for the opening of the 2013 Directors' Fortnight. And his last film is quite ambitious since The Congress [+see also:
trailer
film profile] is based on a science fiction short story by Polish writer Stanislaw Lem — the author of Solaris — which mixes real life shots with lots of animation for the greater part of the film. As the original story was published in 1971, Ari Folman has allowed himself a few liberties with the screenplay to turn it into an anticipation movie, slightly more in tune with current topics such as the dangers of our virtual world. The screenplay thus focuses on American actress Robin Wright — playing herself — who accepts a last contract offered by a major film studio which proposes to strip her entirely of her image. Robin, whose best years are starting to fade and who is unemployed, is drawn by the offer which consists of scanning her entire body in order to rejuvenate a number of virtual clones who could then be used, sold, and altered infinitely by film producers, perpetuating a fixed image in all the splendour of its youth. Behind this promise of immortality, we find the same notion of the loss of identity that was at the heart of Waltz with Bashir. After the prologue, we find the actress, twenty years later, in a dystopian society where people have lost all control and where life is governed and lived thanks to a plethora of drugs. At the age of 63, Robin is invited to a Futurology Congress where the cinematographic-pharmaceutical multinational Paramount Nagasaki presents its latest invention: the possibility of living your own film on demand with the actress of your choice. Robin is in no doubt that she is about to personally embark on a profound adventure, a quest for her own lost identity, a reconstructive journey full of encounters, which in fact recalls the work on memory of the director's virtual version in his previous animated fiction-documentary.

It isn’t so much the 2D animation technique used by Ari Folman, but rather the aesthetic bias which may discourage fans of science-fiction or author animation films, here using a falsely minimalist tone. Images abound in psychedelic colours which, while they effectively portray a hallucinating society, may well put off the spectator. Fortunately, the story goes beyond graphic design, though the content may give rise to puzzled commentaries as to the pertinence of a subject which is not new to cinema. The theme is more often the prerogative of B movies or American blockbusters such as Strange Days by Kathryn Bigelow or, more recently, Surrogates with Bruce Willis. Of course, Folman deals with the subject in a very different manner, more introspective and open to a poetic reflexion on the possible drift of today’s society, probably well under way. In the intricacies of this journey of initiation, the spectator sometimes loses the thread and finds it hard to relate to a human dimension that would guarantee emotion. Which is, of course, the real subject of the film, which falls victim to a kind of abyss one imagines to be involuntary, but which seems unavoidable, if only from a financial point of view. Science fiction is expensive, especially when it involves creating a visually demonstrative universe, and, on this point, The Congress fails to deploy the means of its strategy.

The Congress is a coproduction between Israel, Germany, Poland, France, Belgium, and Luxembourg, sold internationally by Match Factory. The majority of the cast is made up of American actors such Harvey Keitel, Jon Hamm, Paul Giamatti, Danny Huston and, of course, Robin Wright. The movie was filmed in English, which emphasizes a satire of Hollywood that one would have wished more subtle and incisive.

more about: The Congress

Foxtrot is Israel’s official submission for the Oscars 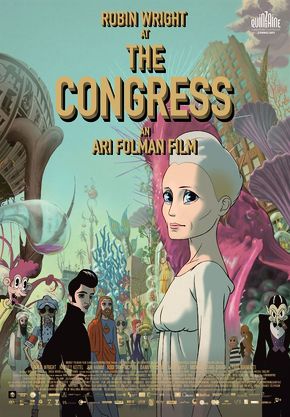 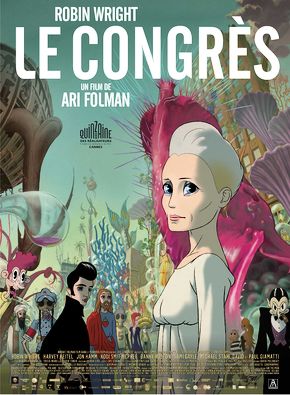 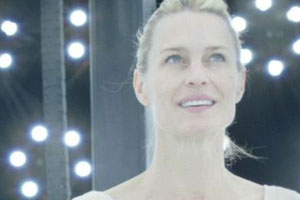 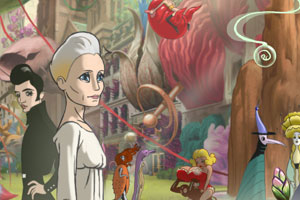 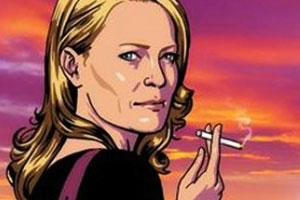 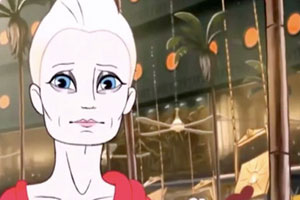 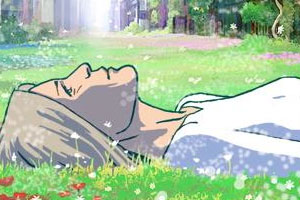 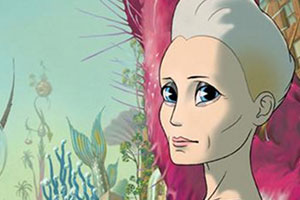