The entire biography is a modern reconstruction of the past. In this “dance” with his past, Jodorowsky carries out a kind of reconstruction in all its fictitiousness, adding fantastical, dreamlike tones to the film. There is no space here for realistic stories, although reality is the starting point for happy and traumatic experiences set in the small city of Tocopilla, where he was born in 1929. Jodorowsky actually appears in a few scenes from the film next to young Jeremias Herskovits, contrasting his 84 years with the fictional representation of his childhood.

At the centre of young Alejandro’s life are his parents, also the subject of invention. The father is an eccentric character - an atheist Jew and Stalin-obsessed communist. The mother is a mystical Fellini-like character. Every time she opens her mouth, she sings instead of speaking. Beyond the fear he has of his father, and the symbiotic love he feels for his mother, little Alejandro suffers from being different from the other children in Tocopilla. He is white, circumcised and sensitive. At a certain point in the story, the main character becomes the father, Jaime Jodorowsky. Here, the director relies less on his own memories, and bases the story around book El Niño del Jueves Negro, in which the father is described as having tried to kill Colonel Ibáñez, the Chilean president. This is something that never happened in real life. In parallel, there are a whole set of elements associated with Jodorowsky’s work, including circus artists, dwarfs, disabled people… A visual universe which is both baroque and fascinating.

Beyond his directing work, Jodorowsky is known for inventing psychomagic, a therapeutic technique which he claims can be used to cure psychological conflicts. La danza de la realidad may well be part of a family catharsis in which different relations worked. Brontis Jodorowsky, Jaime’s nephew, plays his grandfather to great effect. Two more relations play secondary roles; his wife, Pascale Montandon-Jodorowsky, was in charge of costumes. More important than scepticism, or than the spectator’s adherence to the thesis (and of what it may mean for the Jodorowsky clan), is the sensation of having witnessed a radical piece of work, tough, infinitely fantastical and more personal in its invention than most biopics, which, following conventional formula, only ever satisfy audiences’ voyeuristic curiosity, without any cinematographic challenge.

more about: The Dance of Reality

During the 69th edition of the Locarno Film Festival (3-13 August), Alejandro Jodorowsky will receive the prestigious Swisscom Leopard of Honour

CANNES 2016: Diving back into his artistic origins, Alejandro Jodorowsky brings us a journey that strips his burning passion bare with great control

Filming for Nathalie Marchak’s feature debut, produced by Les Films d’Ici and set to be sold by Other Angle Pictures, is currently under way in Morocco

Films from the South awards Jodorowsky – over Skype

Films from the South – and a film that was never made 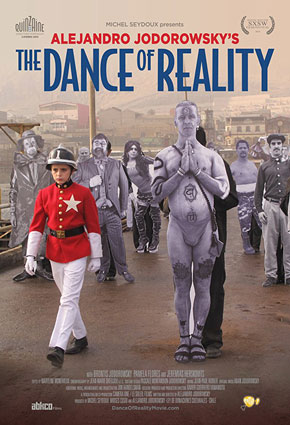 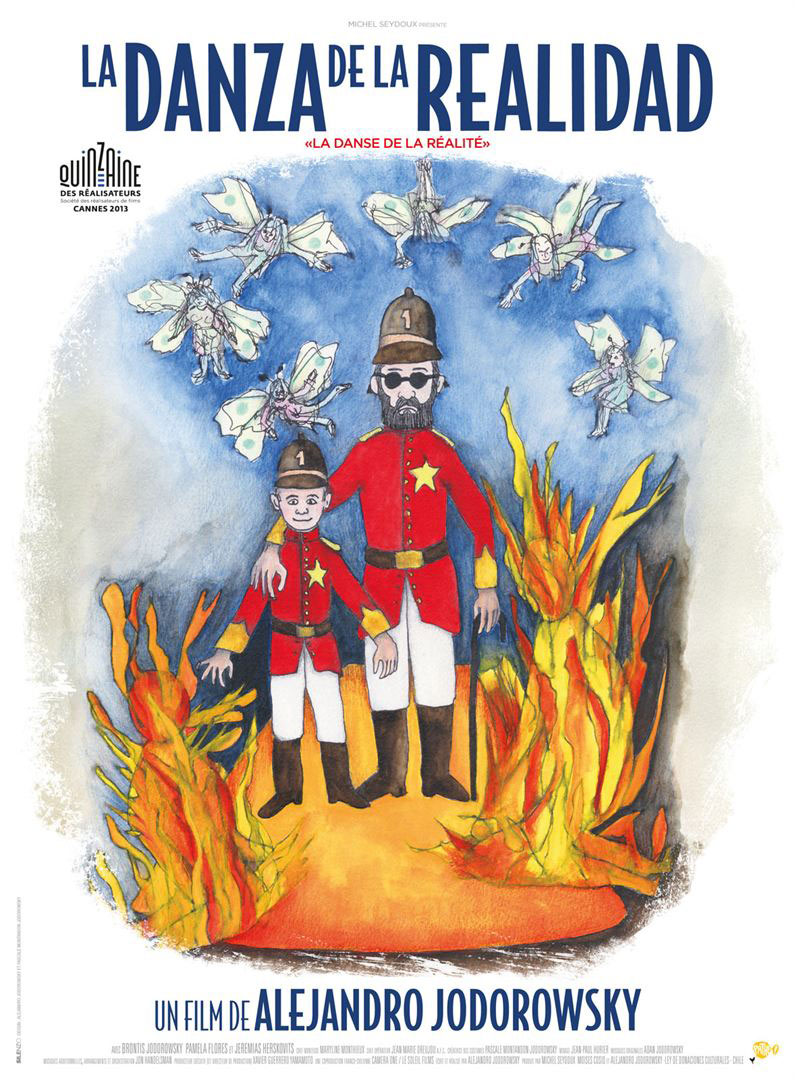