13/06/2013 - Gabriela Pincher gives us some insight into a country to have lost its innocence.

A Sweden that has lost its innocence was the theme chosen in Eat Sleep Die [+see also:
trailer
interview: China Ahlander
interview: Gabriela Pichler
interview: Nermina Lukac
film profile] by Gabriela Pincher which was selected at this year’s Festival’s Critics’ Week. Based in the southern part of the country, it is far from being a typical Scandinavian film featuring Nazi youth running after immigrants. Instead, it is the story of a young Swedish Muslim woman, originally from the Balkans, who comes from a working-class, which feels threatened by the global financial meltdown. Xenophobia is the underlying theme, manifesting itself in subtle ways.

Rasa (the non professional actress Nermina Lukac) is a slightly round woman, tom-boyish, eternally happy and perfectly integrated within her small community. She cans fresh vegetables in a local factory and takes care of her father in the evenings, whose health makes it increasingly difficult for him to work. A pity as he is a playful and serene worker.

When it comes down to having to fire people, Rasa is one of the first to go. Perhaps it is the fault of a surname which is too Arabic-sounding. It is hard but she does not lose heart. She takes a course offered by her employment agency, in order to find a new job and to obtain a fake driving license. She is discovered and once more loses a job.

Having obtained a diploma from the Gothenburg cinema school after abandoning her job in a biscuit factory, Gabriela Pincher is comfortable with the setting she has created for her first feature film: it’s home to her. She was born in a working-class family in a marginalized Stockholm suburb to Bosnian and Austrian parents. Camera in hand and with a great attention to light, Gabriela’s inspiration are the Dardennes brothers and their movies. She keeps an eye on the (re)definitions of national identities in Sweden and the internal contradictions that exist within it.

Gabriela Pincher gives us some insight into a country to have lost its innocence.

Montenegrin-born, Nermina Lukac made herself known with her role in Eat Sleep Die

After Eat Sleep Die, Gabriela Pichler has scheduled an Invasion!

Shun Li and the Poet wins the heart of European schoolchildren

Fred at School – a conference on film literacy 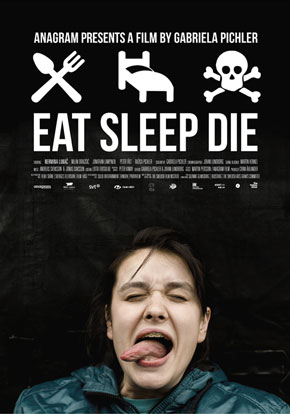 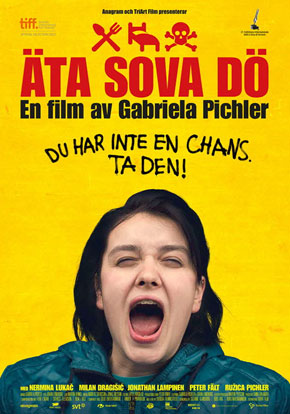 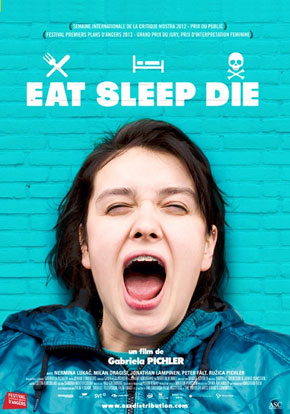 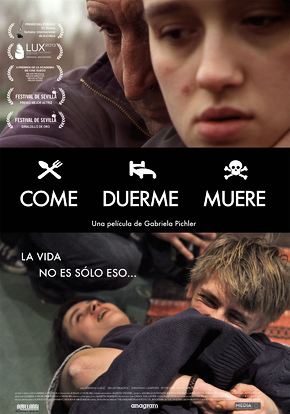 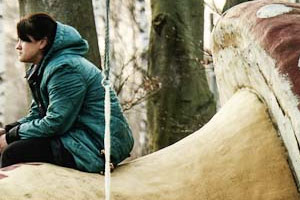 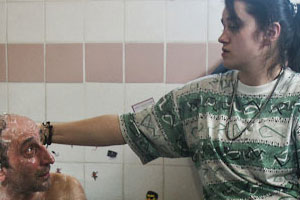 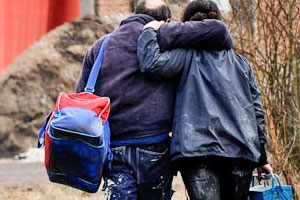 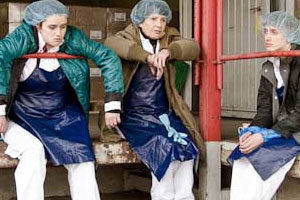 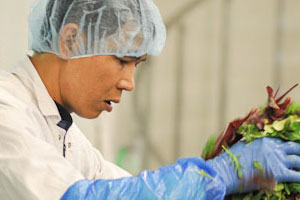 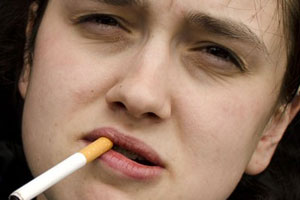