30/08/2013 - Guillaume de Tonquédec and Jeanne Balibar in the cast of the first feature by Mario Fanfani, ready for filming. 24 Mai Production is in charge 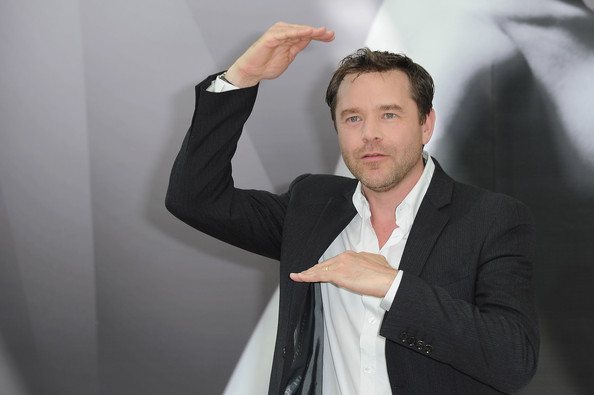 Written by the director and Gaëlle Macé (who recently co-signed Grand Central [+see also:
film review
trailer
interview: Rebecca Zlotowski
film profile]), the screenplay is set in 1959. Michel (Guillaume de Tonquédec) and Hélène (Jeanne Balibar) are a perfect couple. Michel is an ambitious notary and Helène shares her time between charity work and the education of their son. The picture would be mundane if Michel wasn’t hiding such a big secret...

Produced by Lola Gans (who worked for Film Pelléas) for 24 Mai Production (which began its activity with Alyah [+see also:
film review
trailer
film profile], noticed at the 2012 Directors’ Fortnight), Les Nuits d'été benefits from a France 3 Cinéma coproduction, pre-purchases by Canal+ and Ciné+ and the backing of the Alsace and Lorraine regions, as well as the Urban Community of Strasbourg (CUS). The filming will continue until October 25, 2013, and the film should be ready during the spring of 2014. The French distribution and international sales will be handled by Le Pacte.

Eight contenders for the Golden Lion being sold by French outfits

France to the power of 24 on the Lido

Cantet, Honoré and Fanfani to be showcased at Venice Days

All the related links