A woman drowns in The Police Officer’s Wife

After several signs of recognition from Locarno and a documentary that won both the Special Prize of the Jury in Sundance and the European Film Award in 2006 (Into Great Silence [+see also:
film review
trailer
interview: Philip Groening
film profile]), German director Philip Gröning is selected in competition for the 70th Venice Mostra with The Policeman’s Wife [+see also:
trailer
interview: Philip Gröning
film profile], a fiction cut into 59 chapters that divide the 175 minute story.

A man and woman live in a small suburban house. He is a policeman, she stays at home to care for their young daughter. In an apparently simple and problem less household, the young woman (played by gripping actress Alexandra Finder) protects her child’s soul by covering her in immeasurable love. This little girl is like a lifeline keeping her mother afloat, whilst her ankles, face and the rest of her body are bruised by the domestic violence that is dragging her towards the bottom, towards suffering and isolation...

Each chapter is in fact one of the film’s scenes, like a lung dilating itself and retracting in between two dissolves to black without taking in the same amount of oxygen from one breath to the next. Some chapters are very short (only about ten seconds) and others give space to more narration, but the audience will have to go through half of them before understanding the true stake of the film, that is the issue of domestic violence, which is made invisible behind a bubble of happiness that takes too long to burst.

Gröning’s point of view on the characters remains distant. He refuses to pinpoint evil or assimilate it to any kind of visciousness. While it seems that the man is also a victim suffering from some sort of bipolar pathology, he nevertheless remains a poison who festers in this couple and destroys everything: relationships, personalities, identities... Only the little girl is protected thanks to the efforts of her mother, but the gangrene progresses and the spectator ends up understanding that she will not be kept safe forever. This worry is the main tension in the film, especially since the character of the child – played in turns by two twins – is particularly moving in its simplicity and the purity of its reactions.

The Policeman’s Wife does not multiply violent scenes, but is not shy when it comes to devastating effects. The radical side taken during editing enables some chapters to be more abstract, while others may seem superfluous when taking into consideration the length of the story, which might have lost in simplicity if it had to be shortened. The story is especially scary because it is simple, beautiful when it starts and turns to horror in an unusual pace that leaves everyone thinking that anyone could end up in this situation without knowing how the situation got so bad...

more about: The Police Officer's Wife

A woman drowns in The Police Officer’s Wife

Or how a happy family implodes in 59 chapters in this German production in competition at the 70th Venice Mostra...

"A challenge given to the audience"

Or how a happy family implodes in 59 chapters in this German production in competition at the 70th Venice Mostra.

“Violence is always there”

Pericle the Black: A bad seed who is able to redeem himself

The Kidnapping of Michel Houellebecq to open Cambridge

The Tribe wins at Motovun 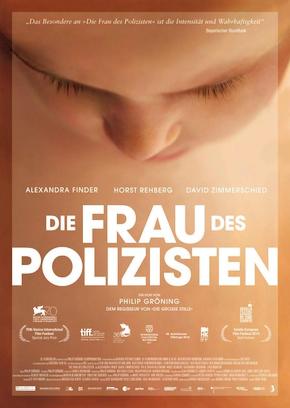 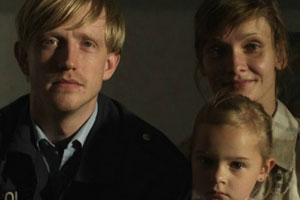 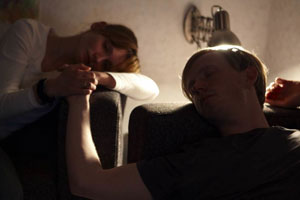 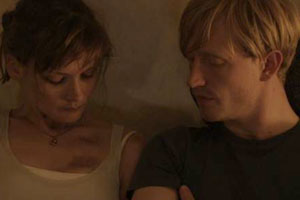 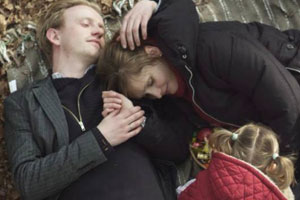 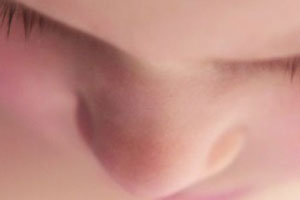