Zoran, il mio nipote scemo [+see also:
trailer
making of
interview: Matteo Oleotto
film profile] is a highly alcoholised comedy set in a little Gorizia village in northeastern Italy, which features wine as one of its main characters. The first scene features Paolo Bressan (an exhilarating Giuseppe Battiston), a heartless bastard and womaniser with a patron from the Gustino Osteria (Teco Celio), where he spends all of his time. Pieces from the checkers are replaced by glasses of red and white wine. Winners of the game get to drink its pieces.

Paolo is unhappily employed in a food hall for the elderly, broke, his only interest apart from alcohol is his ex-wife Stefania (Marjuta Slamic), who he would like to get back together with and whose underwear he steals every now and then. Stefania however is currently in a relationship with Alfio (Roberto Citran) and does not want to have anything to do with him anymore. His life goes from one drink to the next, with police constantly on his heels for driving under the influence. A cynical Paolo tells his colleague as he is trying to stop drinking “you are an alcoholic. That is the only characteristic you have. Why would you want to get rid of that?”

Paolo’s life is interrupted by 15-year-old Zoran (Rok Prasnikar), who has been left to him by his distant Slovenian aunt. “Is he an idiot?” Paolo asks the notary when he takes a first look at the bespectacled boy. Zoran, whose custody Paolo receives up until he can become institutionalised, is indeed slightly strange. He speaks the Italian of an old book because he learned it reading novels from the post-World War II era. He is an extraordinary dart player. He almost always hits the centre. After trying him out in a game club in Slovenia, Paolo see the talented boy as a business opportunity for him that may finally make his life change. This detestable semi-autistic boy from the East he insists on calling Zagor could help him get rich, if only he could win €60,000 in prize money at the dart world championships in Glasgow.

Gorizia-native Matteo Oleotto, after getting a diploma in directing at the experimental cinema centre in Rome (Centro Sperimentale di Cinematografia), came back to his homeland with a story in his pocket after meeting a shy boy with a great gift for darts. Paolo is a mixture of people who live in a small town they are desperate to leave but at the same time proud to be living in.

With a firm hand and a camera that follows people around without intruding on them, encompassing them in dimmed lighting, Oleotto directed a comedy that ignores time and rules generally associated with this type of cinema. Instead, what emerges are dilated captions from the Friuli region, where Latin, Slavic and German cultures meet.

Produced by Igor Princic for Transmedia with Slovene Staragara, the film will hit Italian movie theatres on November 14, distributed by Tucker Film.

more about: Zoran, My Nephew the Idiot

“Our recently-acquired restored movies will have a theatrical release, and we are selling the others to SVOD”

Produced by K+, Alberto Rizzi’s debut feature is set against the 2012 earthquake in Emilia and stars Alessandro Roja and Alessandra Mastronardi

The director of the multi-award winning Indivisible returns to Castelvolturno to film a drama that revolves around child traffickers, written with Umberto Contarello

The ten candidates for the 8th Mario Verdone Award unveiled

The accolade reserved for young auteurs making their feature debuts will be handed out by Carlo, Luca and Silvia Verdone during the 18th Lecce European Film Festival (3-8 April 2017)

Annarita Zambrano’s After the War to start shooting imminently

Rai Com at the EFM with Gabriele Muccino’s new film

Producers on the Move 2015 - Slovenia 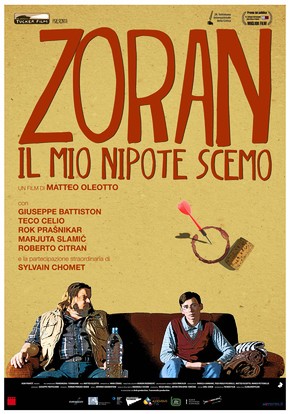 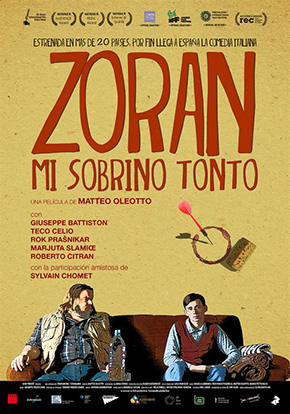 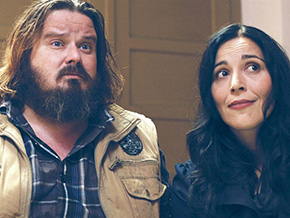 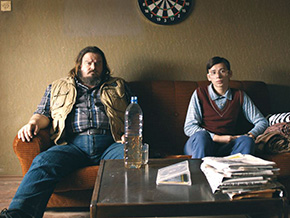 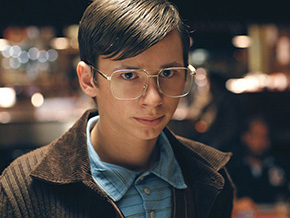