The Keeper of Lost Causes: hot film on cold case

02/10/2013 - An investigation into the criminal abyss of almost closed cases. An adaptation of the best-seller by Jussi Adler-Olsen.

Deputy detective superintendent Carl Mørck, of the Copenhagen Police, is not a happy man. When he and two colleagues entered a house instead of waiting for backup as they were told, he was shot, one of his partners killed, the other paralysed for life.

His wife has left him, and returning to work after three months of sick-leave, still on medication and too many drinks, he is transferred from homicide to a new Department Q, to read and close cold cases from the last 20 years, preferably three a week.

Danish author Jussi Adler-Olsen’s four thrillers about Mørck have sold 6.7 million copies worldwide, and Danish director Mikkel Nørgaard’s adaptation of The Keeper of Lost Causes [+see also:
trailer
interview: Eugenio Mira
film profile], which won the Deadly Pleasures’ prize for Best Crime Novel 2012 in the US, is the introduction to a franchise, which could not take off to a better start.

Danish actor Nikolaj Lie Kaas is the perfect choice for Mørck – he was rewarded for his role as Denmark’s funniest man, but he covers the dark sides, too. With Swedish actor Fares Fares as his side-kick Assad (of Syrian descent), he adds to the book’s characters of two stubborn investigators who will get there in the end, with or without the support of their superiors.

Their first unsolved case is the disappearance five years ago of a politician, Merete Lynggaard (Sonja Richter), who according to police reports committed suicide by jumping off a ferry on a trip with her younger brain-damaged brother. Mørck finds indications that she didn’t, and with Assad starts a search for her.

Their inquiry brings them to the institution where her mentally disabled brother (Mikkel Følgsgaard) lives – he cannot talk, but after Assad’s efforts he gives them the lead that first sends them to a lake in Sweden, then to the real assailant (who or why shall not be disclosed), but when it happens, they have both been suspended by their chief inspector (Søren Pilmark).

Nordic noir has rarely been so gloomy as in Eric Kress’ cinematography – there is little daylight in the film, definitely none in Department Q’s basement offices at the Copenhagen police headquarters, and the alluring darkness matches perfectly with the sombre universe of the brutal crimes as well as the character of Mørck, who is fighting it and actually smiling in the end.

Brilliant acting in all leading parts, especially by Kaas, and an ingenious story well executed in authentic milieus make The Woman in the Cage (the original title of The Keeper of Lost Causes) a whodunit far above the average. He may be arrogant an uncooperative, but rather a cold case from Mørck than a fresh murder from many of his film colleagues.

more about: The Keeper of Lost Causes

"Cinema is a technique, just like playing the piano"

At the age of 36, the director from Alicante, helped by his colleague Rodrigo Cortes as a producer, launches a thriller selected in Austin, Sitges and London.

The Keeper of Lost Causes: hot film on cold case

An investigation into the criminal abyss of almost closed cases. An adaptation of the best-seller by Jussi Adler-Olsen.

The Purity of Vengeance up next in the Department Q franchise

Denmark racks up 1.6 million admissions in 2016 – Zentropa accounts for 1.2 million

After a record year, Danish cinemas are expecting even better results in 2016 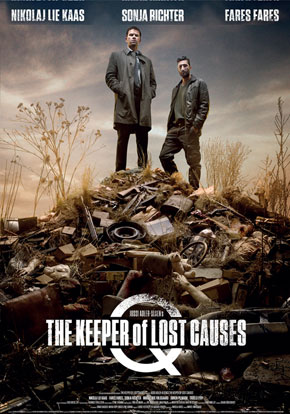 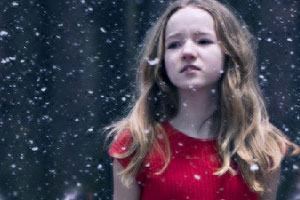 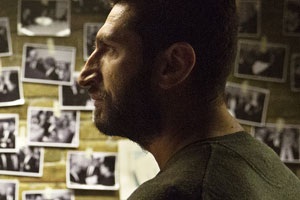 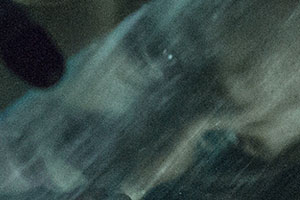 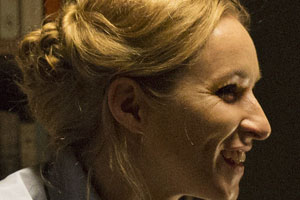 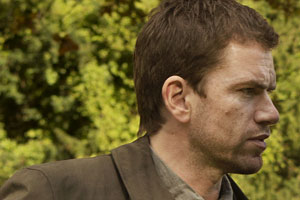 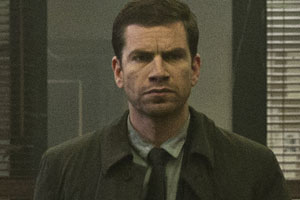