ROME 2013 Out of competition

His César for Best Male Newcomer for his performance in "Le fils du garagiste" is now a distant memory and the acting career of Jean Renault (played by Belgian actor François Damiens) is in disarray. Boastful and argumentative, fired from all sets or cut during editing, doomed to appear in anti-constipation medication adds or to lend his voice to audio guides, he is also in the midst of an emotional slump following a divorce. He finds himself in an employment agency, desperately looking for seven odd jobs to renew his benefits. He is then offered a “slightly peculiar” job: to play the victim during crime scene re-enactments. Such is the great premise of Playing Dead [+see also:
trailer
film profile] by Jean-Paul Salomé, screened out of competition at the Rome Film Festival and which will be released on December 11 in France by its producer Diaphana.

Surfing on this initial ingredient, the storyline moves to the alpine station of Megève where our anti-hero is called to “perform” as part of an investigation into three distinct murders all apparently committed in one night by a simple-minded local. The constant “intuitions” of our actor (“I am going to try to make some sense out of all of this”) turned Justice assistant are quick to get on the young judge’s nerves (Géraldine Nakache) who is in charge of the case. But like in all tense relationships, romance is not far... A counter-investigation begins very rapidly, throughout the re-enactments, in an offbeat atmosphere in which local secrets emerge (the ruthless grip of three brothers on the town’s economy).

Flirting with "slapstick" burlesque, Playing Dead reveals itself to be an entertaining, creative and full of rhythm cocktail, which skilfully makes use of its mountain decor to set up twist after twist (family hotel, cottage, jacuzzi, ice skating rink, cable car, chairlift, forest...). The job of the protagonist enables Jean-Paul Salomé (who also wrote the screenplay) to affectionately mock the mannerisms and pretentions of actors, and make some ironic references to genre cinema (including some to Basic Instinct, Chuck Norris and Gotham City). In the line of films like Poulet au vinaigre and Inspecteur Lavardin de Claude Chabrol, Playing Dead successfully plays the card of the second degree investigation in a provincial environment. And if François Damiens outrageously dominates all exchanges (his very personal talent confirming itself from film to film), his duo with Géraldine Nakache functions perfectly and the supporting roles also do a good job (notably Lucien Jean Baptiste as a policeman and Anne Le Ny as a hotel owner). These actors probably had a lot of fun filming this comedy zigzagging between genres and sold internationally by Films Distribution and coproduced by Belgium via the Dardenne brothers’ company, Les Films du Fleuve.

The director is wrapping the shoot for her adaptation of Lynn Shelton’s film, produced by Films du Kiosque and to be distributed by Le Pacte

French films stretch from London to Los Angeles – via Beijing

Having already been showcased in China, French productions are also on the line-up at COLCOA in the United States and at the UK’s fifth Rendez-Vous with French Cinema

24 features and a delegation of 15 filmmakers come together for the 19th edition of the event organised by Unifrance, which starts today

With 13 (co)productions selected and 74 professionals for the Business Street, French cinema shows its trust in the Roman Festival 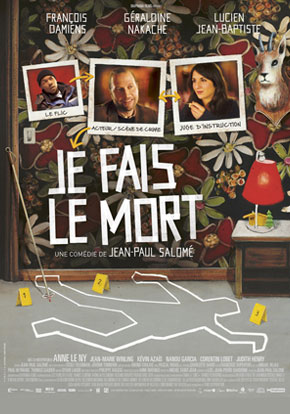 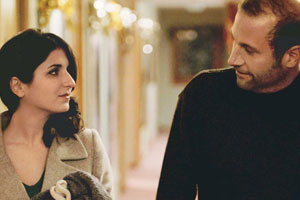 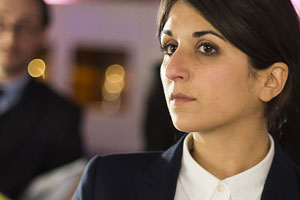 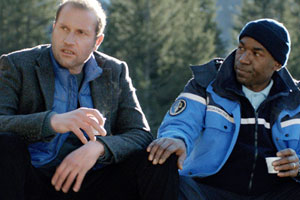 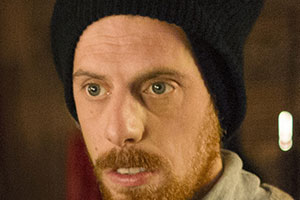 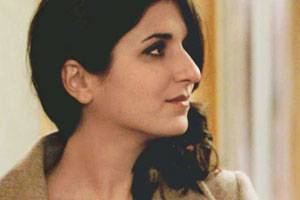 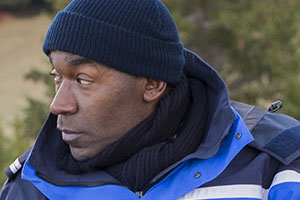