On the road with TIR

"Branko, I have good news,” Isa tells her husband on the phone as he is driving a gigantic lorry on the motorways of northern Italy. “There is a teaching opening that has been made available for you until end of June.” Branko shrugs. “I don’t know Isa. I am now earning three times what I was as a teacher…”

That is the moment in TIR [+see also:
trailer
interview: Alberto Fasulo
film profile], a film by Alberto Fasulo in competition at the Rome Film Festival, when the spectator understands he is witnessing human sacrifice. One which millions of others are also doing – by undertaking hardship-ridden jobs miles away from home, in order to give their family a dignified life.

TIR tells the story of a few days in the life of these motorised nomads on Europe’s motorways. Alberto Fasulo, 37 from Friuli, is known as a documentary filmmaker. Famous Rumore Bianco (2008) was selected in many festivals around the world and was distributed in Italy. It told the story of the Tagliamento river. TIR is his first fiction film, although it could have been a documentary. Winner of the Solinas award, the film’s screenplay went through a writing process, which lasted four years. During this time, the director alternated phases of research on the ground with others where he reflected on the material he had collected with fellow screenwriters Enrico Vecchi, Carlo Arciero and Branko Zavrsan. All of this with the backdrop of a colossal economic crisis.

In the end, Fasulo convinced Slovenian actor Branko Zavrsan (No Man's Land) to live in symbiosis with him and his camera in the cabin of a lorry for three months, after making him get his license and a short-term contract with an Italian transportation company. “But more than creating a sociological tale, I wanted to get underneath my character’s skin and film him during a moment of personal crisis, during which he was forced to make a choice, that was not just practical, but also ethical and existential.”

Costing just €250,000, TIR is a production by Nevertiti Film with Focus Media, in collaboration with RaiCinema. It will be distributed by Tucker Film, which is currently taking care of Zoran by Matteo Oleotto’s release (Audience Award during Critics’ Week in Venice).

“I believe films can really speak when they are personal”

After Sacro Gra received the Golden Lion in Venice, the Marc'Aurelio for best film went to Alberto Fasulo’s film, which tells the story of a former Croatian teacher who becomes a lorry driver for...

Alberto Fasulo presents his take on Counter-Reformation in Menocchio

No fewer than 85 films have been made based on screenplays and storylines selected for the Prize. Finalists and winners of the Prize include Oscar-winning directors and screenwriters

Lost and Beautiful by Pietro Marcello, in competition at Locarno

Other Italian films selected and being shown out of competition include Genitori by Alberto Fasulo, I sogni del lago salato by Andrea Segre, and Romeo e Giulietta by Massimo Coppola 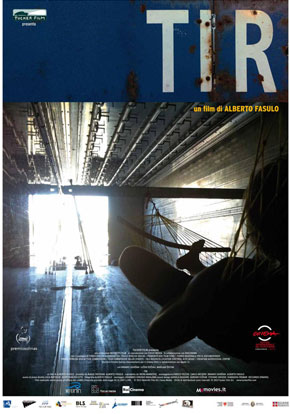 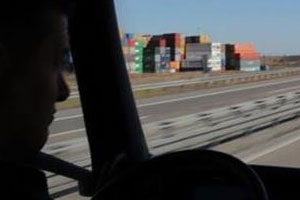 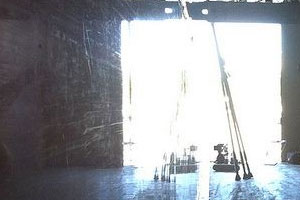 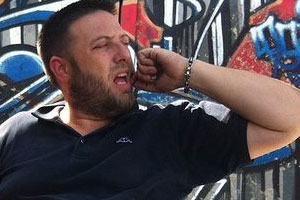 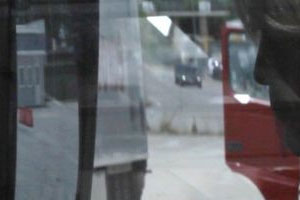 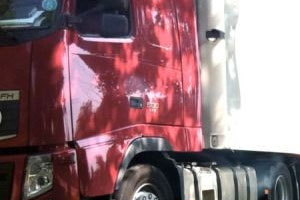 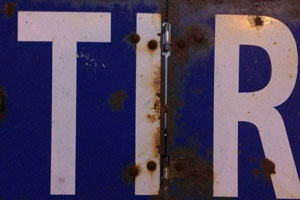