05/12/2013 - On 5 April 2014, Panama will host the winners of the first edition of the Platinum Awards for Latin America’s best productions this year 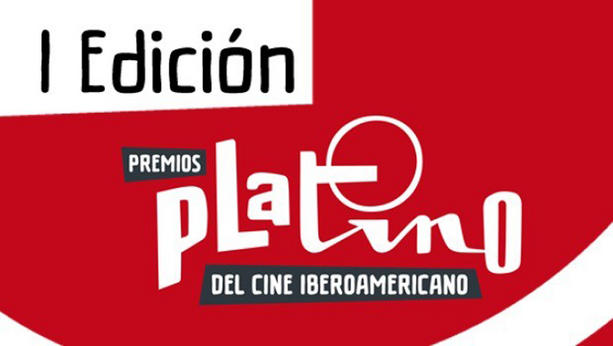 On 5 April 2014, winners of the first edition of the Platinum Awards will be announced during a ceremony celebrating the year’s best Latin American productions in Panama. The awards will be given out in nine separate categories for the best films produced in Latin America – from Mexico down to Argentina – as well as in Spain and Portugal, during the period of 1 January-31 December 2013.

Promoted by associations EGEDA and FIPCA, the Platinum Awards were born with the objective of promoting Latin American productions on a global scale in its general form – overcoming borders and continents.

“Our cinema is present across the world through the most prestigious of awards, festivals and international competitions. In movie theatres, it went from being a product for film buffs to being a kind of cinema that can be a box-office hit even beyond its producer’s borders. It is time to recognise this, celebrate it and pay homage to all the people who make our cinema, culture, traditions and costumes able to survive and keep on playing parts in our lives,” the organisation explained in a statement.

It is difficult to remember a better moment for Latin American cinema, even if the two European nations are not in the best of conditions. New talent from Chilean cinema, the solidity of the Mexican, Brazilian and Argentinian industries, the abundance of great filmmakers in almost all countries and the vertiginous growth of Colombian cinema are all ingredients that have not gone undetected at the industry’s great festivals.

The candidates for the nine categories will be announced in the next few weeks.