The Gambler brings a moral dilemma

06/12/2013 - The first ever coproduction between Lithuania and Latvia may seem moralizing, but this drama with overtones of thriller is gripping and masterfully executed

Set in a small seaside town in Lithuania, The Gambler is a story of Vincentas (Vytautas Kaniusonis, from Vanishing Waves [+see also:
film review
trailer
interview: Kristina Buozyte
film profile]), a medic in an emergency services station. A passionate (or addicted?) gambler, he is deep in and thinks of a new scheme to bring him some quick money: betting on which of the patients will die first. Initially, only Vincentas' co-workers are playing the game, but when a nephew of one of them creates a website for this sort of gambling, it snowballs to unimaginable popularity and yet unseen amounts of money for medical workers in the country.

However, Vincentas has just started a passionate relationship with colleague Ieva (Oona Mekas, daughter of Jonas), who is also in a dire financial situation, being evicted from the apartment she can no longer afford and finding out her son's illness requires an exorbitantly expensive surgery. Of course she is the one who has a problem with the game her boyfriend has concocted.

Shot expertly by Janis Eglitis (Convoy) in crisp digital with inventive, but always clear use of lighting, The Gambler benefits from assured direction by Jonynas and unexpectedly fluid editing by first-timer Stasys Zak, alternatingbetween fast-paced, palpably strong scenes of action or conversation, and dreamy, slow-motion sequences for the more emotional parts of the film.

Kaniusonis and Mekas do a fantastic job: they are both commanding presences on screen, but moreover, they clearly put in all of their hearts into the performances, which are felt as true throughout the film. If Kaniusonis is the steamboat of this film, then Mekas is definitely its anchor.

Whether you find it moralizing or completely moral (which should sparkle a nice debate after you leave the cinema), The Gambler as written by Kristupas Sabolius and directed by Jonynas is a masterfully crafted and gripping drama with more than a dash of thriller.

more about: The Gambler

“Our cinema is enjoying a true renaissance”

After much success on the festival circuit, Ignas Jonynas’ The Gambler has just received a domestic release and been announced as a hopeful for the Oscars.

The Gambler brings a moral dilemma

The first ever coproduction between Lithuania and Latvia may seem moralizing, but this drama with overtones of thriller is gripping and masterfully executed

"Our choreographer was also an important scriptwriter, as he wrote the whole choreography of the two characters’ feelings"

We sat down with Ignas Jonynas and Kristupas Sabolius to talk about their second, San Sebastián-screened film, Invisible, which addresses topics such as toxic masculinity and media manipulation

With one movie in the Official Competition, a selection of acclaimed films, industry projects and the biggest delegation at the leading French gathering, the Baltic country is aiming high

Reel Suspects pins its hopes on Denis Dercourt’s The Teacher

Standing proud on the Paris-based international sales agent’s Cannes line-up is the market premiere of the French director’s new film, which is a 100% German production

This year’s Glocal in Progress has a Lithuanian, Greek and Turkish flavour

SAN SEBASTIÁN 2018: Three projects shot in non-hegemonic languages have been presented at the second edition of the Basque festival’s industry activity

SAN SEBASTIÁN 2018: The Sharks has come out on top in Films in Progress 34, while The Jungle took home the Eurimages Award in the Europe-Latin America Co-production Forum 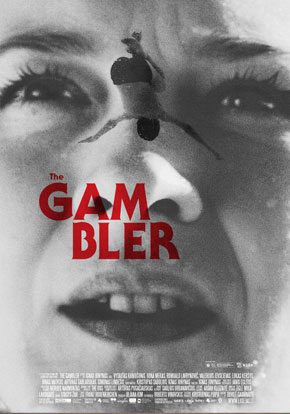 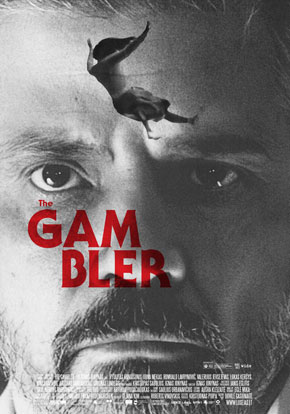 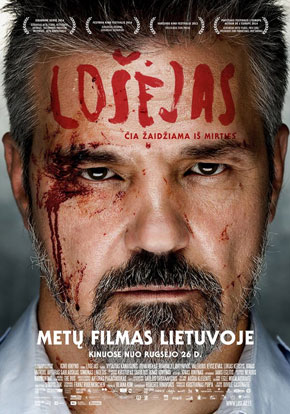 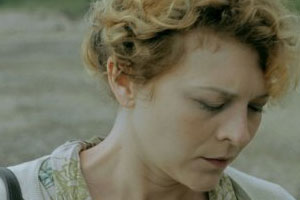 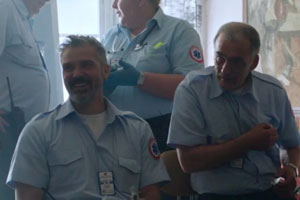 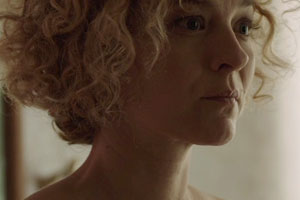 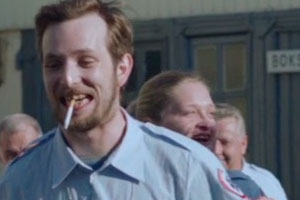 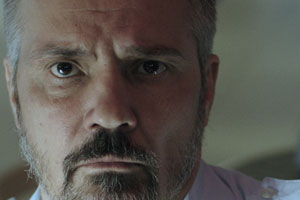 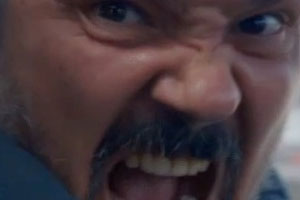