17/12/2013 - Worthy of a novel, the sex life of a young lady following the way of the Cross, with an esoteric reading from the provocative and tormented virtuoso Lars von Trier

Bloody, the face covered in bruises and lying on the ground in the same position as Christ when he was crucified, at the beginning of Nymphomaniac: Volume I [+see also:
trailer
interview: Louise Vesth
film profile], Joe, the heroine of Lars von Trier’s new film, falls in line with a number of sacrificial feminine figures, (auto)destructive and looking for redemption, who are so familiar in the convulsive universe of the Danish filmmaker, from Bess (Breaking the Waves) to Her (Antichrist [+see also:
film review
trailer
interview: Lars von Trier
film profile]), as well as Selma (Dancer in The Dark) and Grace (Dogville [+see also:
trailer
film profile]).

"I am a bad person", "It’s my fault": Joe’s confessions (Charlotte Gainsbourg whose voice over narrates the flashbacks into the youth of her character played by Stacy Martin) signal from the start the tortured tone of the film after a masterful opening scene which goes from obscurity to falling snow which melts into water dripping down onto the labyrinth of empty courtyards surrounded by high walls. In this complete solitude, Joe is found by Seligman (Stellan Skarsgard) whose name means "the blessed one", an open-minded and tolerant man, a blend between a psychoanalyst, an old wise man and a creature sent by the celestial powers, who will listen to the account of a tumultuous sexual and sentimental life, while at the same time offering a more unusual level of reading. Incursions into the occult, metaphysics, pantheism and mythology (the ash tree and black buds of Nordic legends), mathematics (the Fibonacci sequence and the golden ration), musicology (the Tritone or the Devil in Music; Bach and polyphony) and literature (The Fall of the House of Usher by Edgar Allan Poe) are what make Nymphomaniac: Volume I a complex mental puzzle (and maybe a little crazy) under the traits of a provocative sexual portrait.

In five chapters (out of 8 in total for the two parts of the film, a number whose esoteric meaning goes back to evil – the infamous 88 – and good – the 888 of resurrection) the spiral of the sexual addiction through which Joe is destroying herself is portrayed. The first chapter " The Compleat Angler" (inspired by the book by the same name by Izaac Walton) traces the first erotic adventures of Joe’s youth, the embarrassing loss of her virginity, her wild and competitive teenage experiments ("the clothes, do me quickly"), the discovery of tricks and the power she has on men, the search for pleasure. The second chapter ("Jérôme") brings up the failed temptation of love and its consequences (intensifying of the chase for men, morphological studies in the “land of dicks”). Then it’s the encounter with a victim, a deceived woman, in the third chapter  ("Madame H."; the 8th letter of the alphabet) in which Joe goes deeper into nymphomania, inner solitude and insensitivity (“a large circle of men I had trouble identifying", "you can’t make an omelette without breaking some eggs"). The phases of "Delirium" (folly and the death of the father) and "The small organ school" (The organization of a sexual life with eight men every night, the feeling of living in a cage and the tearing of the soul into three parts portrayed by a "split screen") follow, before the lover Jérôme re-emerges and Joe realizes to her great despair that she “feels nothing”.

A fascinating work despite it’s slightly chaotic side with a multitude of occult sub-readings and a few pointless provocations slipped in by Lars von Trier on the topic of his alleged anti-Semitism, Nymphomaniac: Volume I is an added proof of the virtuosity of a filmmaker torn between the flesh and the spirit, a great disturbed artist working on the chaotic border between notions of good and evil, a director navigating from German metal band Rammstein to the sound of leaves rustling in the wind. A whole programme filled and consumed with excess (until the ultimate vanity of mentioning that the film is a “short and censured version”, “without his involvement”) that will hit European theatres as of December 25.

more about: Nymphomaniac: Volume I

The full version of the first instalment of Danish filmmaker's long-awaited film will be screened at the German festival, out of competition

Nymphomaniac - Part 1 headlining for the holidays 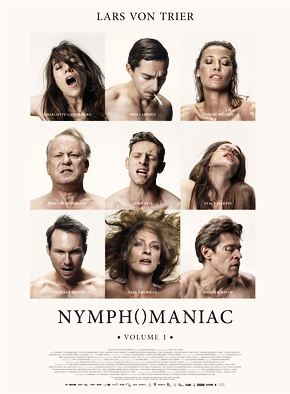 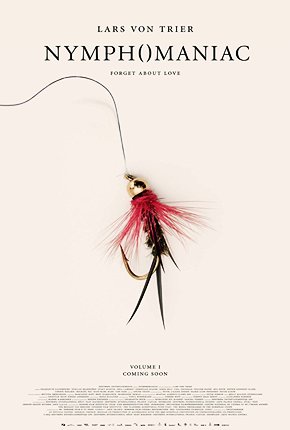 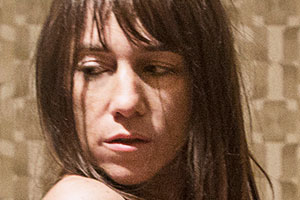 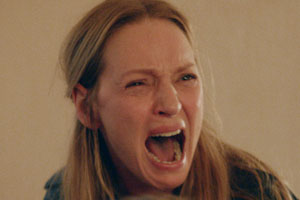 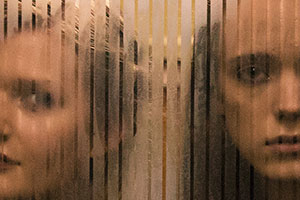 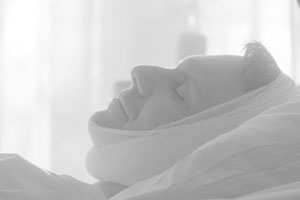 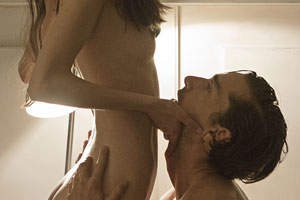 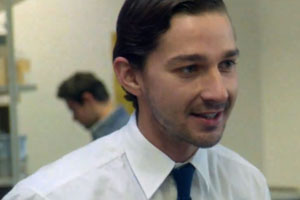