Free Range: “Only Myself To Blame”

27/01/2014 - Screening in the Berlinale Forum, Free Range is the eagerly awaited new film from Veiko Õunpuu after Autumn Ball and The Temptation of St. Tony.

After his bleak yet compelling feature debut with Autumn Ball [+see also:
trailer
film profile] (voted the Best Estonian film of the Modern Era from Estonian film critics) and the follow up The Temptation of St. Tony [+see also:
film review
trailer
film profile], a surreal and expressionistic morality tale, Veiko Õunpuu’s latest film sees the Estonian director continue to examine modern life and the tension between the conformity demanded by society and the human desire to do as one pleases.

Free Range [+see also:
trailer
film profile] (Ballaad maailma heakskiitmisest) follows Fred (Lauri Lagle), a film critic who begins the film being fired from his job at a newspaper. But, even with his job gone, Fred continues to enjoy a life of hedonism and women. But everything grinds to a halt when his girlfriend reveals that she’s pregnant.  Soon Fred must choose between living the life he wants and conforming to the life society deems suitable.

Free Range is an intensely personal piece of work (Õunpuu himself has been a film critic) that veers between relationship drama and a critic of modern society. While more conventional than Õunpuu’s previous feature, the film retains a number of stylistic and surrealistic touches that give spark and life to a narrative that is ramshackle yet compelling. While it sometimes drifts into the arena of polemics (especially when Fred reads a manifesto on modern life), it manages to avoid tiresome didacticism by never truly condemning or condoning Fred’s stance on society and his moral choices.  Indeed, the moments of dry humour (such as Fred going wild with a forklift truck after being forced to accept a labouring job) give the film much needed levity and provide a nice counterpoint to the more serious parts. Performances are good – with Lagle providing a wonderfully dour yet charismatic centre point to the film – while mention must also be made of a superb soundtrack featuring the likes of Scott Walker.

Released domestically to a polarised reaction, Õunpuu’s is an impressive and engaging piece of work that seems to strive for something beyond a national cinema that can sometimes be rather staid. Its screening at Berlin should see the film go on to become popular at other festivals and maybe even catch the eye of adventurous distributors.

Veiko Õunpuu’s new film, Estonia’s submission for the 2021 Oscars, is a modern Lapland-set western rich in testosterone where capitalism clashes with ecology, dreams with reality

The French sales agent will pull out all the stops to promote Ivan Ostrochovský’s film, screening in Encounters; its slate also includes movies in post-production by Luàna Bajrami and Veiko Õunpuu

Les Arcs’ Coproduction Village lifts the lid on its selection

Palić will pay homage to Andersson, Žilnik and a group of Madrid-based filmmakers, and will feature 14 films in the main competition

Cinematik boasts a fresh batch of domestic and European films 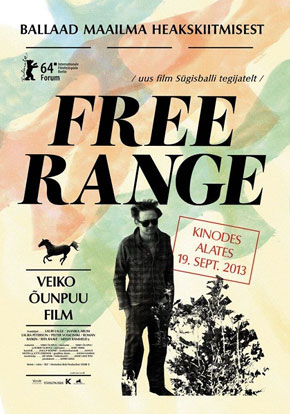 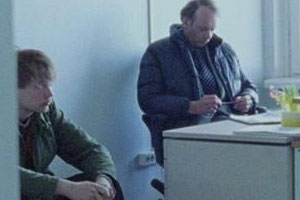 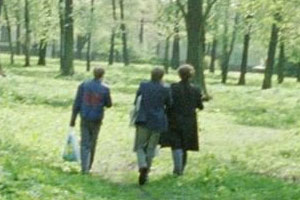 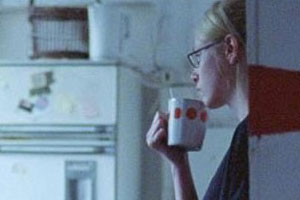 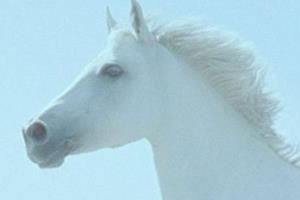 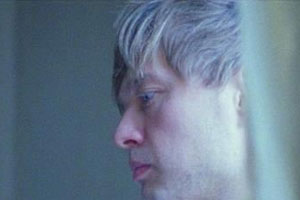 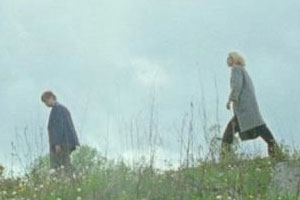