I Can Quit Whenever I Want, not your average comedy

06/02/2014 - Directed by 30-year-old newcomer Sydney Sibilia, an unexpected comedy with a lively cast managing the difficult task of entertaining

When people talk about chemistry between two people… In the case of I Can Quit Whenever I Want [+see also:
trailer
interview: Sydney Sibilia
film profile] (Smetto quando voglio), there is chemistry flowing between seven former university mates, unemployed or forced into humiliating jobs, who band up to become a drug dealing team selling pills in night clubs, becoming rich in a very short time. Directed by 30-year-old newcomer Sydney Sibilia, I Can Quit Whenever I Want is an unexpected comedy on the Italian landscape, which manages to entertain for a full 100 minutes, with a backdrop of the economic and job crisis, looking at the world in the most disillusioned and light-hearted way imaginable.

We are in a Rome resembling LA, and everything starts with Pietro (Edoardo Leo, also in Tutta colpa di Freud [+see also:
trailer
film profile] by Paolo Genovese), a university research assistant who is a brilliant neurobiologist, but completely trapped in Italy’s crushing university hierarchy. He is kicked out after cuts, while his professor (a great Sergio Solli) makes cruise reservations for the weekend. Furious and desperate because of his financial situation, he ends up clubbing with one of his students and comes to a simple realisation: if you want to get away with the law, all you need to do is make a drug with a molecule that isn’t illegal. And he has the ability to make a perfect psychotropic drug. The formula of this drug, which will make him rich is C11H15NO2  (which is basically ecstasy), but it will need perfecting. For this, he turns to Alberto (Stefano Fresi), a computational chemistry expert, who currently washes plates for €700 a month. Convincing him is not difficult.

All they need now is a production and distribution team. Mattia and Giorgio (Valerio Aprea, Lorenzo Lavia), respectively graduates in interpretive semiotics and Latin epigraphy, both work in a night petrol station. They will become the dangerous armed branch of the group. Arturo (Paolo Calabresi), an expert in archaeological and urban mapping in ancient Rome is to be the driver. Bartolomeo (Libero De Rienzo), considered one of Italy’s best economic model makers by his family and girlfriend is to become the group’s accountant. Pietro calls it a criminal start-up. Andrea the anthropologist (Pietro Sermonti), after desperately trying to be taken on by a workshop in one of the film’s best scenes, will also join.

The endeavour is a success and the money flows in in such quantity that managing it will be difficult. And for Pietro, there are a few problems: his girlfriend Giulia (Valeria Solarino) is a social worker who helps drug addicts, and then there is the dreaded "Murena" (Neri Marcorè) who is the head of a drug rink who will have a few surprises in store for our team. It is all manageable until a chemist’s raid in the centre of Rome done with ancient weapons.

The film’s aesthetic is acid, with saturated colours, making yellow and red objects stand out. Quotes are what the film relies on, in the spirit of American Ocean's Eleven but with a British touch, a provincial version of Guy Ritchie’s Lock & Stock (the ancient weapon robbery). An enjoyable film carried by an able and lively cast. The touchy theme of drugs is carelessly approached, betraying certain liberties taken by the director (unless Sibilia has a bigger agenda, who knows), allowed by producers Matteo Rovere (Ascent Film) and Domenico Procacci (Fandango) who teamed up with Rai Cinema.

more about: I Can Quit Whenever I Want

We met the director who made his debut with an exhilarating comedy that quickly won over the public and critics.

After the hugely successful I Can Quit Whenever I Want trilogy, the director is back with a Netflix Original film produced by Groenlandia and starring Elio Germano

The third edition of the biggest industry event in Italy for the short format will unspool from 22-25 November, during the Torino Film Festival

Alessandro Aronadio directs a comedy that plays on the religions, beliefs, myths and superstitions of our times, in Italian cinemas from 29 March 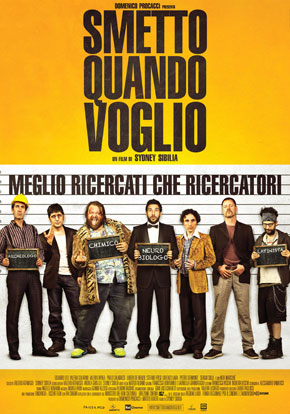 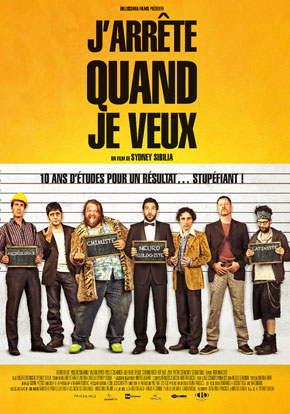 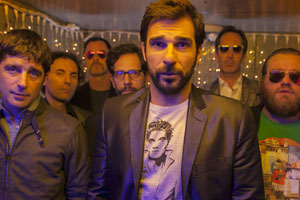 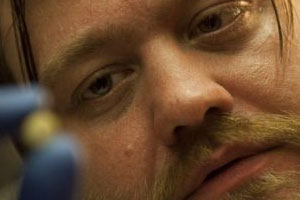 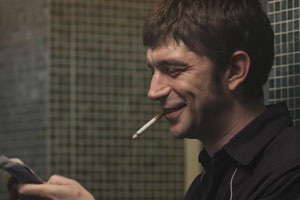 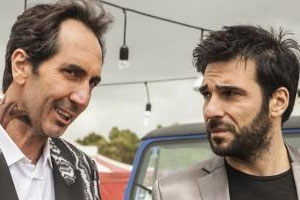 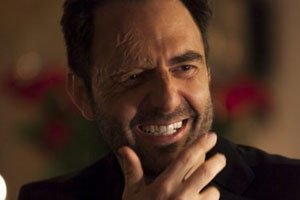 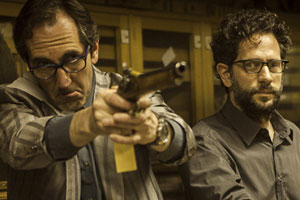