History of Fear, a society fragmented by the crisis

10/02/2014 - Argentinian director Benjamin Naishtat is in the running in Berlin with a film necessarily chaotic and disjointed, portraying a country put to fire and sword, and overcome by mistrust

In History of Fear [+see also:
trailer
film profile], a first feature film backed by the World Cinema Fund of Berlin and one of the two Argentinian films in competition in this year's festival (co-produced with Uruguay, France and Germany), Benjamin Naishtat focuses on the economic crisis that hit his homeland a few years ago and the ensuing social fracture, notably caused by the general feeling of insecurity which then rose to the surface (whence the film's title).

In the middle of a heatwave, while televisions show riots day after day and alarms, sirens and fire-crackers can be heard blasting from all quarters, a helicopter flies over the periphery of an Argentinian town announcing the closure of a protected residential area. Inside, one senses a feeling of unease which alters the relationships of the occupants of its villas between themselves and their children, their house staff and, above all, everyone outside. Beyond this area, the panic is even more uncontrollable, even the police, guardians and security officers are overtaken by events. No-one dares to answer the interphone, people nervously watch a guy who begins to dance in a fast-food and panic at the sight of a barrier that has been breached... Even a rumpus between friends or lovers always seems to be on the verge of violence and turns into a shouting match.

Naishtat has decided to represent this fragmentation of society and general distress through disjointed sketches in which a series of characters appear (whose connections gradually become vaguely clear) and which reveal with a certain expressionism the various ways in which the country's disarray is experienced, even in the most harmless situations: playing a game, watching a video or coming across a totally naked guy is all a source of anxiety rather than amusement. Suspicion reigns supreme (between and within the different social milieux) and people are more than ready to denounce their neighbours.

The absence of a narratory element in the film and the spectator's consequent frustration reflect the malfunctioning of an entire country, a country where elevators get jammed, the electricity is cut off and garbage piles up, a country which has been told to "get on with it" and which, like one of the recurring characters, has done so without asking themselves any real questions.

more about: History of Fear

"I want film to be an almost physical experience”

SAN SEBASTIÁN 2018: Argentina's Benjamín Naishtat talks about his third film, Rojo, a co-production between various Latin American and European countries that went down a storm in Toronto

The French sales agent will be pinning its hopes on Benjamin Naishtat's film at Toronto, in competition in the Platform section. Bruno Dumont's latest film also stars in the line-up

Seven of the films that will be taking part in the Official Section of the Basque gathering have been announced, including efforts by Europeans Claire Denis, Markus Schleinzer and Simon Jaquemet

Thomas Scimeca, Basil Meuilleurat and Agathe Bonitzer are among the cast of the feature debut by Maxime Matray and Alexia Walther, being staged by Ecce Films

Not just debut and second films: the seventh TorinoFilmLab Meeting Event kicks off

Featuring among the projects presented as part of the Script & Pitch project, are new films by György Pálfi, Fien Troch and Matthias Luthardt, and fiction debuts by Pietro Marcello and Peter Krüger

The Paris-based distributor continues to focus on quality, and is releasing the British movie revealed at Berlin and directed by French filmmaker Yann Demange 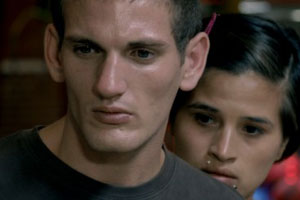 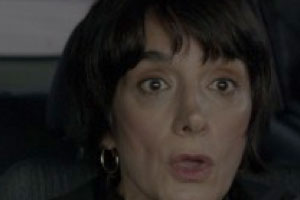 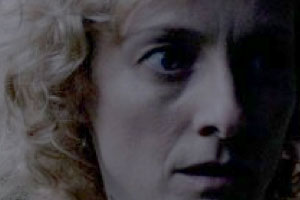