Berlinale: Life of Riley, Alain Resnais rings up the curtain

When Alain Resnais is asked "Why direct films ?", he replies: "To see what direction they take". Aged over 90, the director of Hiroshima, mon amour and La Vie est un roman continues to explore form, to play with the supple frontiers between cinema, theatre, literature... For Life of Riley [+see also:
trailer
film profile], the exercise in style he is presenting this year in competition in Berlin, he has again delved into the prolific and creative work of British playwright Alan Ayckbourn, who already provided inspiration for Smoking/No Smoking (1993) in which Sabine Azéma and Pierre Arditi played several characters each in several possible intrigues on stage sets. He also borrows the method used in his previous film, You Ain't Seen Nothin' Yet [+see also:
film review
trailer
film profile], in which a troupe of actors get together around a play and a sorely missed playwright, recently deceased.

The story unfolds over four seasons in a very rural Yorkshire of which we glimpse a few shots (complemented by little drawings), but which is mainly represented by cardboard scenery and painted canvases (four sets in all, if we exclude the final scene and the lawn from which we see a little mole emerge from further and further away). Here, the sorely missed central character, George (whose name is pronounced at every possible opportunity, as if there were no-one more intriguing in the entire world), is not yet dead, though it's only a matter of time, as his doctors have given him six months at most – which he evidently takes as an invitation to live his remaining days "to the full".

The imminent demise of this character we don't actually see (except at the end, when he is almost there physically) turns the everyday life of three couples completely upside down: the unbearable, fluttering Kathryn and her husband Colin, a boring doctor who likes to set clocks to the precise time (Azéma and Hippolyte Girardot), the very nice Tamara and her suspicious-looking husband Jack (Caroline Silhol and Michel Vuillermoz), whose 16 year-old daughter will make an appearance in the tale (and even complicate it !), and finally George's ex-wife, Monica, and her new companion, the rustic Simeon (Sandrine Kiberlain and André Dussollier). While the little troupe rehearses a play in which George also plays a role, we learn more about each one's relationship with the man doomed to die, until another example of his eccentricities turns their attention from the play and stirs things up considerably: his simultaneous invitation to all three women in the tale to join him on a trip to the Canaries!

The film's press kit is almost as interesting as the movie itself, as each actor talks about his/her character as he/she imagines it, over and beyond what we see in the film – presented, after all, from the start as incomplete, with large black inserts placed in the centre, masking the English countryside in the trailer. They also give personal descriptions of George – portraits which naturally differ from each one to the next – and describe their relationships with Resnais. And as for this great puppeteer pulling all the strings, he describes his fascinating approach (how could it be otherwise, in the case of a maestro who treats himself to the luxury of working on a stage play throughout his film and ends up by having one of his characters say "I really prefer movies!"), and his complicity with his fellow "shape-shifter" Ayckbourn. It is because of his audacity that Resnais has continued to surprise and throw the spectator with each of his films for over 70 years, because every time something seems impossible to do, he says: "Oh well, we'll give it a try".

more about: Life of Riley

The Polish filmmaker is back with a metaphysical noir thriller adapted from a Gombrowicz novel; Sabine Azéma stars in the Alfama Films production

Among other titles, Patchwork Family by Pascal Rabaté and four minority co-productions are duking it out for the Crystal Globe

A five-star line-up for Le Pacte on the Croisette

Business is looking promising in Cannes with Timbuktu in competition, Wenders at the Certain Regard, Boorman at Directors’ Fortnight, Lapid and Lilti at Critics’ Week

French films stretch from London to Los Angeles – via Beijing

Having already been showcased in China, French productions are also on the line-up at COLCOA in the United States and at the UK’s fifth Rendez-Vous with French Cinema

Les Gazelles and the role of women 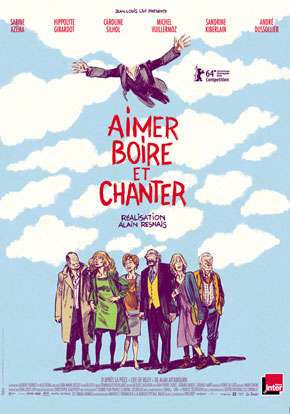 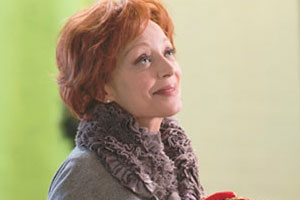 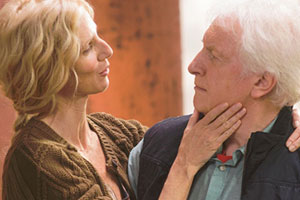 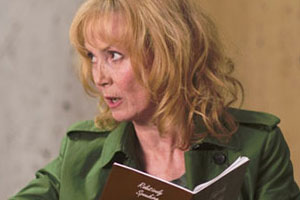 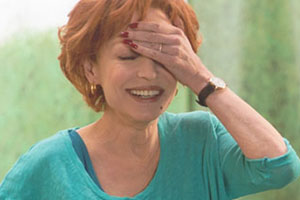