15/02/2014 - The Swiss documentary by Stefan Haupt carried off the Teddy Award at the 64th Berlinale, but as well as being a gay film, it is above all a wonderful plea for freedom to love …

On three occasions in the documentary by Swiss director Stefan Haupt, Robi Rapp sings "… I'm a Teddy Bear" in his cabaret number. A melody and a message which touched the hearts of the audience at the Berlinale, as well as the gay jury which attributed its Teddy Award to The Circle [+see also:
trailer
interview: Stefan Haupt
film profile], presented in its world preview in the Panorama section of the 64th Berlinale.

Robi Rapp and Ernst Ostertag meet each other through the homosexual magazine "The Circle" and its gay nightclub in Zurich in the 1940's. At the time, homosexuality was legal in Switzerland (unlike Germany), though it was still not widely tolerated. In becoming the first place where gays could get together, The Circle served as a figurehead for the defense of of gay rights and culture. When teacher Ernst falls madly in love with Robi, a hairdresser by day and drag star by night, a wave of homophobic crimes unfurls in Zurich and Ernst is suspected by the police. A climate of fear creeps into the community and this paranoia leads to deep changes within the association, which will owe it survival solely to the energy of the youngest members such as Robi and Ernst. The two men never leave each other and finally officialize their union in the 1990's when they become the first gay couple in Switzerland to be officially married.

Through the very precise testimonies of the two men which are rather like interludes, Stefan Haupt tells a universal love story mainly reconstituted with actors and a script. This approach is not always to the advantage of the documentary genre, but The Circle manages to distinguish itself thanks to the very beautiful work of decorator Karin Gienzendanner and the quality of the actors, led by Matthias Hungerbuehler (Ernst) and Sven Schelker (Robi).

The film also has the advantage of sketching out a little-known slice of history and shedding light on a symbol of cultural and sexual freedom which has inspired more than one movie-maker. Today the two heroes of this movement are still active (and in love), and both their testimony and example deserve that this story be told as a fine tribute which audiences will find genuinely moving.

Wide House Management should not find it too hard to circulate the movie in gay and lesbian communities all over the world. The Circle has already embarked with a fanfare on its tour of festivals…

more about: The Circle

Stefan Haupt talks about his documentary The Circle, discovered at the Panorama of the Berlin Film Festival.

The Swiss documentary by Stefan Haupt carried off the Teddy Award at the 64th Berlinale, but as well as being a gay film, it is above all a wonderful plea for freedom to love …

Berlinale: The Circle wins the Teddy Award for Best Documentary

Dark Fortune: A journey that plumbs the depths of emotion, between horror and redemption 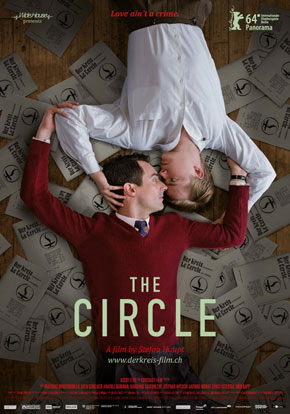 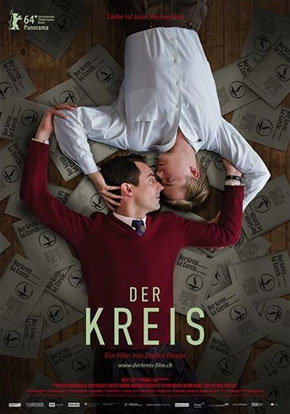 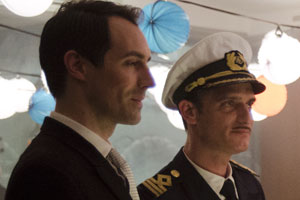 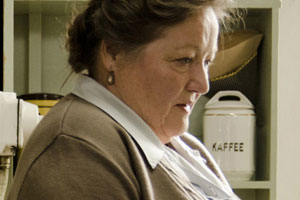 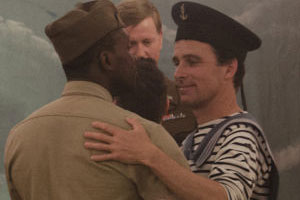 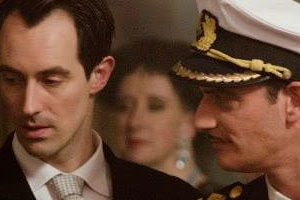 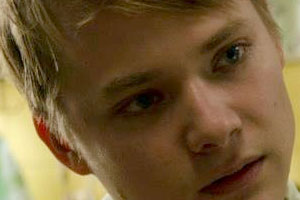 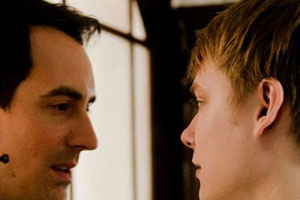