Beautiful Youth: when poverty creeps in at the door...

18/05/2014 - CANNES 2014: The Un Certain Regard sidebar screened the fifth feature by Jaime Rosales; this is the Barcelona-born filmmaker’s fourth time visiting Cannes

Inspired by Oscar Wilde, the title of a famous album by the Spanish duo El Último de la Fila reads: “When poverty creeps in at the door, love flies in through the window.” Sure, our happiness is complete and, above all, secure when we have our basic needs covered. In his new film, Jaime Rosales uses this idea as the main point of tension to portray the critical and drab times that we go through, in this case turning his camera on young people who, in another, more benign historical context, would have had everything: beauty, hope, energy, good health, affection and a life brimming with dreams ahead of them. But this is all dashed to pieces by today’s gruelling social situation, which is already firmly entrenched. Hence the somewhat ironic title of this film, with which Rosales is once again treading the Croisette after having previously done so with The Hours of the Day (2003, Directors’ Fortnight, winning the FIPRESCI Prize), Solitary Fragments [+see also:
trailer
film profile] (2007, Un Certain Regard) and Dream and Silence [+see also:
film review
trailer
interview: Jaime Rosales
film profile] (2012, in the Fortnight).

Beautiful Youth [+see also:
trailer
interview: Jaime Rosales
film profile] is filmed with such raw cinematography that it leaves the audience in no doubt as to the movie’s realism. Throughout its frames we see a parade of modest flats containing worn-out furniture, outlying neighbourhoods and roads on the outskirts of Madrid. There is absolutely zero glamour to it all: the only luxury that exists is found in the television watched by the film’s anaesthetised characters and in their dreams of a future that is so far off that it might as well be a fairy tale. Rosales, then, does not abandon his hallmark or signature style, almost creating a documentary with occasionally unsteady camerawork; his story-telling language, framing the scenes through a door or a window, again leaves the characters who are speaking off camera; there is also no music for the duration of the film.

With respect to his characters, the protagonists are a couple, Carlos and Natalia. The latter (the magnificent Ingrid García Jonsson) is 22 years old, unemployed and kills the hours of the day sleeping – when she’s not stealing whatever she happens to fancy from the department stores, that is. The man of the couple (Carlos Rodríguez), who is a year older than Natalia, works in removals and collects debris, thus managing to earn the odd euro from time to time. They both live with their respective mothers. Having been together for two years, they are in love – so much so that they even turn to shooting a porn film in order to earn money more quickly. We also accompany them during their free time, when they go binge drinking on an industrial estate and use their smartphone apps. But it’s all awash with the despondency and disenchantment suffered by so many young people today in Spain, above whom hang the shadows of apathy, defeat and the search for possible solutions through emigration.

Following the experiment that was his previous film, the daring Dream and Silence, this Spanish-French co-production with a budget of €600,000 (without taking into account distribution or advertising) constitutes something of a sell-out for Rosales, who has opted for a more traditional and standard form of narrative this time around. Moreover, the filmmaker boasted the collaboration of the pornography expert Torbe and a specialist crew that came up with the shots in which the mobile-phone apps are used.

CANNES 2014: Cineuropa met up with Spanish director Jaime Rosales to talk about his Beautiful Youth, which he presented in Un Certain Regard 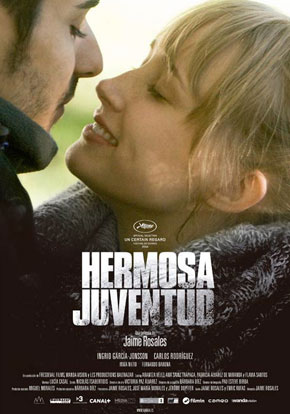 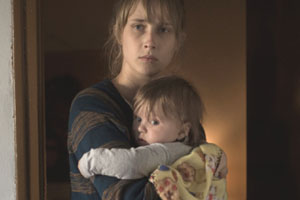 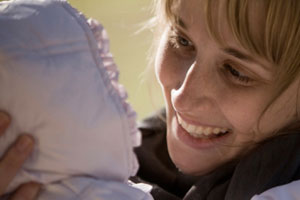 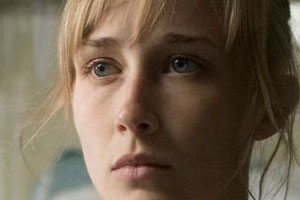 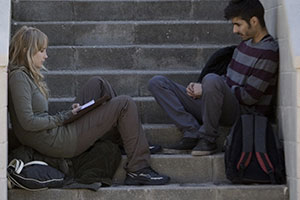 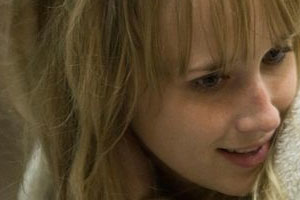 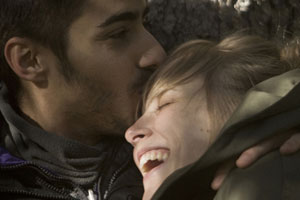