Life in Timbuktu, far from home

15/05/2014 - CANNES 2014: Mauritanian director Abderrahmane Sissako tells us with simplicity and humour about the daily life of a Malian village under the sway of Jihadists, not far from Timbuktu

It is with a tragically real, simple and daily-life type of filmmaking that Abderrahmane Sissako, director of Bamako [+see also:
trailer
film profile] (Cannes 2006), depicts the Africa of Timbuktu [+see also:
trailer
film profile], a co-production between Mauritania and France which has succeeded in charming the international press since the beginning of the competition at the 67th Cannes Film Festival. In this village led by religious fundamentalists, the director focuses mainly on two life stories which cross like in a choral film. First there is Kidane, the father of a nomad family who lives peacefully in the dunes. Kidane takes care of his herd of cows, far removed from the yoke imposed by the Jihadists downtown, but violence catches up with him after a row pitting him against Amadou, his fisherman neighbour. Then, the film deals mainly with the forced marriage of a young girl in the context of a Mali which has recently fallen into the hands of armed and dangerous fundamentalists who have brought violence to a land once peaceful.

Although he obviously condemns religious intolerance, Sissako gives this story a tone which is never really demonising. He presents the Jihadists as men who smile while arguing about the qualities and faults of the French football team or while announcing over the megaphone bans on smoking, listening to music and the obligation for women to cover their feet with socks. It is interesting to contrast this amusing lightness with the brutal scenes that remind us of the absurdity of the barbaric acts taking place: stoning, public laceration, manhunts...

The beauty of Timbuktu comes from its narrative simplicity, from the strength of the acting and from the editing, which alternates immediate cuts with more contemplative moments, broadly facilitated by the beauty of the frames, and the magic and natural lighting of this timeless place. On several occasions, the humanist director highlights the problems of communication. Peoples who don’t understand each other ("Speak in English because your Arabic is pathetic"), dialects which exclude or incomplete telephone calls because of a lack of network coverage. Because even though there are mobile phones in Timbuktu, they are practically useless in a country where GPS is not the technology used to orient oneself; rather, you have a cow cherished by a nomad shepherd lost in the desert or in Timbuktu, depending.

Between 8 May and 18 June, 60 films from past editions of the Luxembourg City Film Festival will be made available on the VOD.lu platform

"Cannes is the place where everyone in the film world goes"

The shoot for It Must Be Heaven enters the home stretch 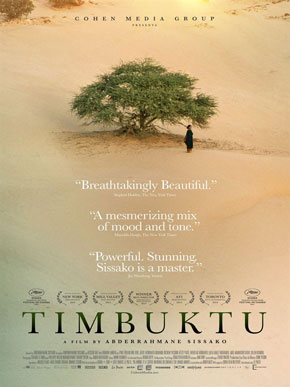 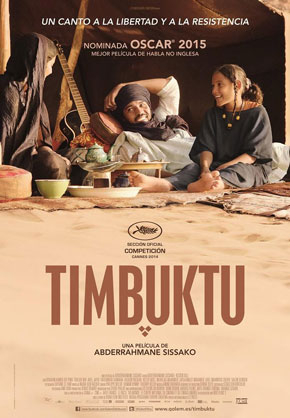 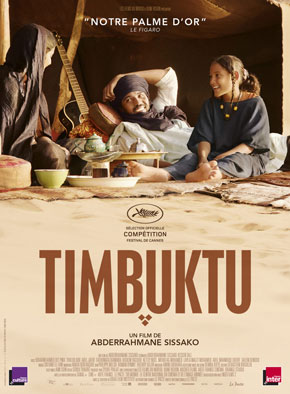 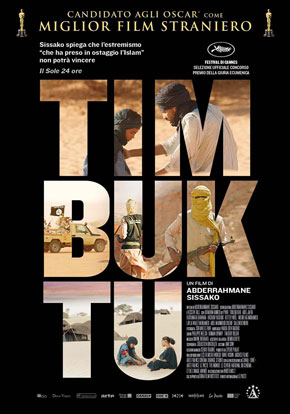 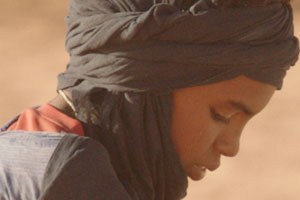 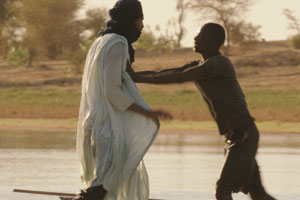 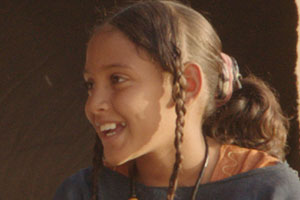 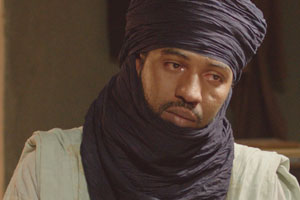 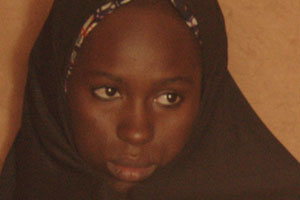 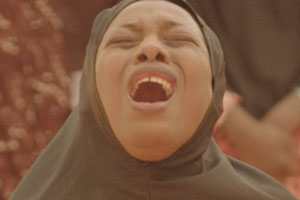