After the Donoma [+see also:
film review
trailer
film profile] experience, a feature film selected at the ACID in 2010 which made him the subject of attention because of his home-made editing (production cost only €150) and the spontaneous but at the same time well-thought-out production which earned him the Louis Delluc Prize for best film, the Paris-based Haitian director Djinn Carrénard opened the Critics’ Week at Cannes with his second film, FLA (Faire l'amour) [+see also:
trailer
film profile], self-produced once again, to maintain the same freedom: that of developing rather than refining and making each scene a quasi stand-alone skit, which explains the 2h45-length film, as it includes 30 of these small “acts”.

Like Donoma, FLA follows three characters: Ousmane, an aspiring rapper, who is self-absorbed and selfish and has to deal with sudden deafness; Kahina, a mother separated from her son since his birth because she is serving a prison sentence (instead of the baby’s father, who didn’t hesitate to abandon her despite her sacrifice); and her sister Laure, an air hostess encountered one night, whom Ousmane convinces at the beginning of the film to have his child.

Although these three characters move in a semi-Parisian, semi-provincial universe (a large part of the story takes place in Perpignan), blended now and then with Haitian images, but in which the mix of images reminds us of the suburbs, and although different degrees of relationships are made and undone between them, each one is no less withdrawn and isolated by their own web of priorities, if not by their narrow-mindedness – a separation charted regularly by images and sounds which are somewhat dreamy, somewhat blurred, and evoke the feeling caused by life in an aquarium.

It’s not that the characters avoid speaking to each other, on the contrary: the dialogues, which one guesses are semi-improvised, are a key element of the film and contribute initially, through their language and their very ordinary and therefore totally realistic content, to plunging the viewer into the characters’ intimacy. This feeling of closeness gives way, however, to slight irritation, not only because of the frustrating incommunication which quickly sets about dominating the spiritless dialogue, but above all in the face of the agression that turns each of these conversations into a fruitless confrontation between individuals who, at the end of the day, are superficial. The isolation and failings of each one – that of the so-called artist to produce any old song, that of Laure to have his baby and to offer him an environment in which he can flourish, and those, past and present, of Kahina, the tortured soul – end up making these three characters quite hateful in the viewer’s eyes, and the story doesn’t provide the means to fuel the viewer’s affection for them (no more than for the mother of the two sisters, the frightful social worker or the pathetic music producer, although this character is not entirely wrong to complain about Ousmane).

And then we have the Haitian ending to the film, which is quite beautiful, through which a very soft voice in English, which we regret not having heard before, guides us. Just like the theme of childhood, which is never far away, although present throughout the film it remains too discrete, for too long, which we can only regret, in view of the graceful ending.

“What is possible and different in today’s cinema”

Charles Tesson, General Delegate of the Cannes Critics’ Week, comments on his selection for 2014

Present in the festival’s various selections, French international sales companies get to the Marché with big ambitions

The Critics’ Week selection is unveiled

Italian director Sebastiano Riso, Danish filmmaker Jonas Arnby and France’s Boris Lojkine are in competition. Meanwhile, Carrénard, Lilti and Mélanie Laurent will be out of competition 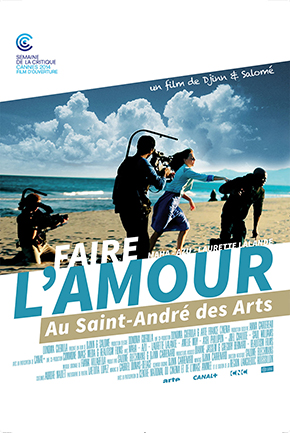 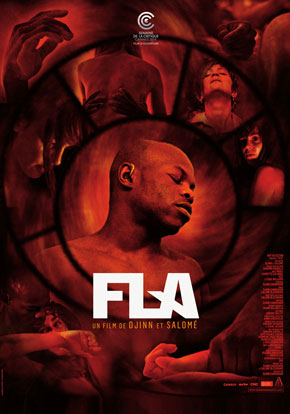 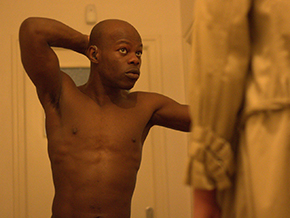 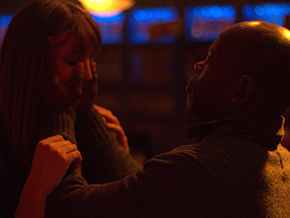 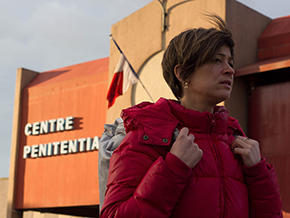 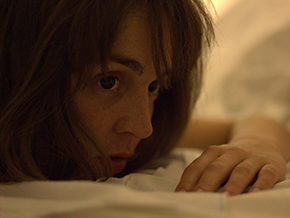