17/05/2014 - CANNES 2014: A moving and honest debut film, hinting at a promising career ahead for the young trio of French directors

“When we belong to the middle of the night, we live exactly where we dance” - and Angélique has lived pretty much everywhere in the area full of strip clubs and other gentlemen's establishments located on the Germany-France border. At 60 years of age, and worn out by her way of life, Angélique is getting ready to leave the street life behind her by marrying a regular customer, the good-hearted Michel, whom she is not truly in love with. With the help of her four children and her friends/co-workers, she is preparing a wedding that instils in her a fear of emptiness, in view of an impending new, unfamiliar routine. It's like chalk and cheese, or day and night, and Angélique has always felt more alive under the colourful neon lights than she has in the sunlight.

Party Girl [+see also:
trailer
interview: Marie Amachoukeli, Claire B…
film profile] is based on the true story of Angélique Litzenburger (the great unknown star of the film) and was written on the basis of an idea by her son, Samuel Theis, who is also an actor in the film, playing himself, and a co-director together with his long-standing friends Claire Burger and Marie Amachoukeli. United by a shared sensitivity, this young directing trio has delivered a feature debut that is moving because of its sincerity and the characters' palpable life stories, the majority of whom are played by non-professional actors. Whereas it sometimes verges on being a documentary, the film is well constructed as if to be a fiction, testifying to the talents of not one, but three newcomers on the French directing scene. Be it because of its strong and natural writing, its stark and sensitive dramatisation or the spot-on way its actors are directed, Party Girl never goes too far. The audience easily gets swept away by Angélique's story – she is a woman who is as complex as she is charismatic, and she literally shatters the screen in a very natural way and without any of the exuberance that is generally associated with her profession. It is (very) precisely through her modesty that Angélique grabs hold of our feelings, and the direction follows closely behind her. Party Girl is never obscene. It is quite simply the story of a woman whose life has been full of suffering and remorse, but also full of the dreams of a whole lifetime, a woman who flickers like the flame at the tip of a candle that is about to go out. By inviting us into her intimate moments, the writer-directors manage to alter our perception of the character. In fact, Angélique does not flicker; she dances, and her flame will never get any less beautiful as long as she refuses to be extinguished and as long as she shines during one of those never-ending nights.

“Our film is modest"

Laura Samani, Clara Roquet, Elie Grappe, the duo comprising Julie Lecoustre and Emmanuel Marre, and Khadar Ayderus Ahmed will be battling it out for the Grand Prize

"This could result in a flow between the two mediums, allowing film talent to demonstrate their range"

"Sometimes losing someone is a good way to find oneself" 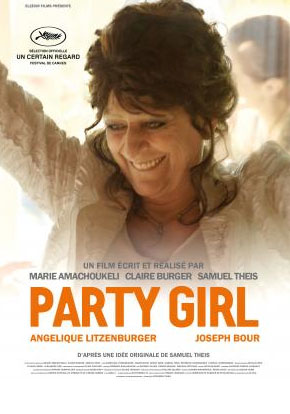 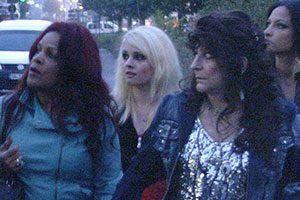 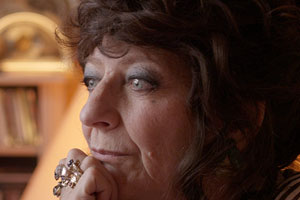 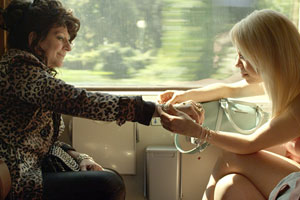 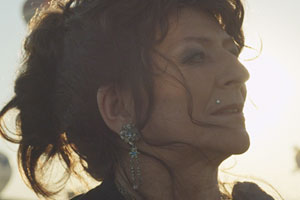 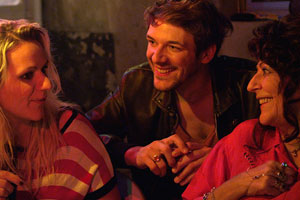 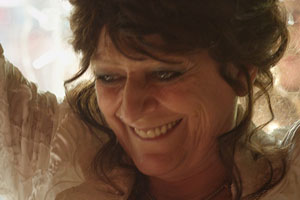