Saint Laurent: The artist and his charms

17/05/2014 - CANNES 2014: Bertrand Bonello has offered Cannes a flamboyant biopic plunging into the bright and dark mirror of a creative genius plagued by his demons

"You have everything. Beauty, wealth, youth. It’s nice to be you. But you are already weary of this life. You no longer want it". Etched in this adolescent poem is a destiny which will be fulfilled, a trajectory as stupendous as it is unfathomed, a chaotic life drawn from the other side of the mirror whereas the design and cutting of a fabric can be so "simple, clear-cut, clear as a gesture". It is the heart of this vortex of disorder, inspirations, attractions and addictions which Bertrand Bonello has managed to capture by embracing the rich complexity of a myth of haute couture, of an ultra-sensitive genius, by delving into the bestiary of the fashion world and of the night. By blending with Saint Laurent [+see also:
trailer
Q&A: Bertrand Bonello
film profile] the classicism of the biopic in his intense aesthetic imagination, the French director paints a flamboyant picture of a man confronted incessantly by his sinister double and by the monster he has created: a model which he becomes to the point of going too far.

1974. A man gets a hotel room under the name of Swann. In the semi-darkness, lying on his back on a bed facing an Eiffel Tower amidst the fog, he confesses on the telephone to a journalist: a very long time ago, he was committed to hospital, experienced electroshock treatment and since then, he has had "troubles". The camera closes in very slowly. This exhausted man is Yves Saint Laurent (played by a very good Gaspard Ulliel). Flashback to 1967, in the designer’s workshop where small hands take measurements, perfect lapels, cuffs and sizes while the artist comes to adjust the details or draws at his desk, listening discreetly to the difficult planning of the months of work to come because he prefers to listen to classical music. But he’s also a young man of his time (the Summer of Love and its decadence), and gradually he will be seized by the nightlife’s captivating rhythms of Screamin Jay Hawkins and of Velvet Underground, through meetings with accomplices to these everlasting parties like Betty Catroux (Emelyne Valde) and Loulou de la Falaise (Léa Seydoux), whereas the faithful Pierre Bergé (Jérémie Renier) watches over the international growth of the business. As the years slip by, Yves Saint Laurent gradually loses contact with the real world, moving onto Captagon and Valium before in 1972 crossing paths with the seductive and dangerous Jacques de Bascher (Louis Garrel) who tips him over the other side of the curtain of fire, on the side of binges on acid, perverse gay nights against a backdrop of Klaus Nomi and hallucinations of snakes. A journey which won’t leave him unscathed and from which he will never really return...

Endowed with an immense reserve of personal creativity and a very highly skilled sense of aesthetics, Bertrand Bonello gives to the trajectory of Yves Saint Laurent all of the wealth which it merits, and the film is full of original and surprising ideas, always arriving at the right time (the superb ellipsis based on Betty dancing, going through a split screen with images of archives from May 1968 and the Vietnam War on the one hand, and parades of models on the other, then a return to Betty still dancing a few years later; the scene with the journalists and the obituary; etc). Really in his element in the shots of the world of nightowls, the director is just as good by day, notably in his meticulous description of the work in an haute-couture workshop, and Saint Laurent shines with a glow of extreme elegance thanks to the mastery of Josée Deshaies in photography, of Katia Wyszkop in the sets and of Anaïs Romand in costumes. Despite some long sections at the finale (with an aged Yves Saint Laurent played by Helmut Berger), the film is a very beautiful example of the way in which a talented director can fashion a film that is potentially for the public at large without abandoning his artistic integrity or diluting his intention. And all the better, if he owes it to the life story of another artist.

“I haven’t seen the other film”

CANNES 2014: French director Bertrand Bonello returns to the competition in Cannes with a biography of famous Yves Saint Laurent. Cineuropa gathered together his comments on the Croisette

Dominique Sanda, Alba Rohrwacher and Maya Sansa star in the director’s new film, the story of an impossible love that will throw into question the feelings of an entire family

Jérémie Renier and Noée Abita to star in Slalom 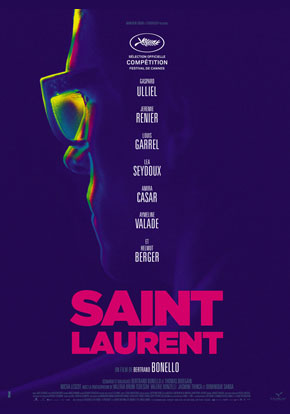 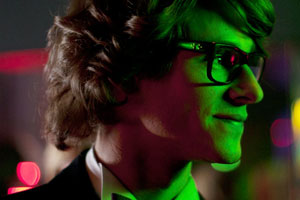 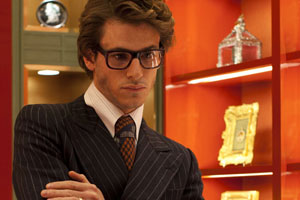 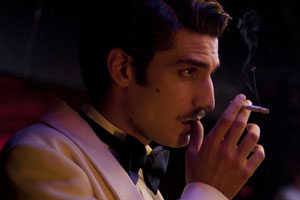 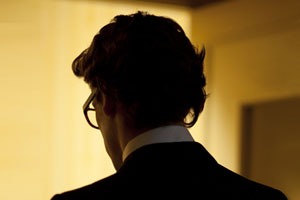 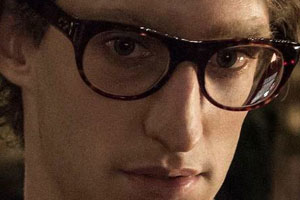 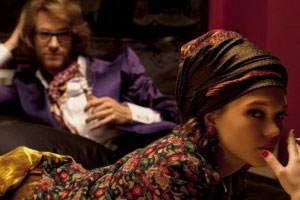